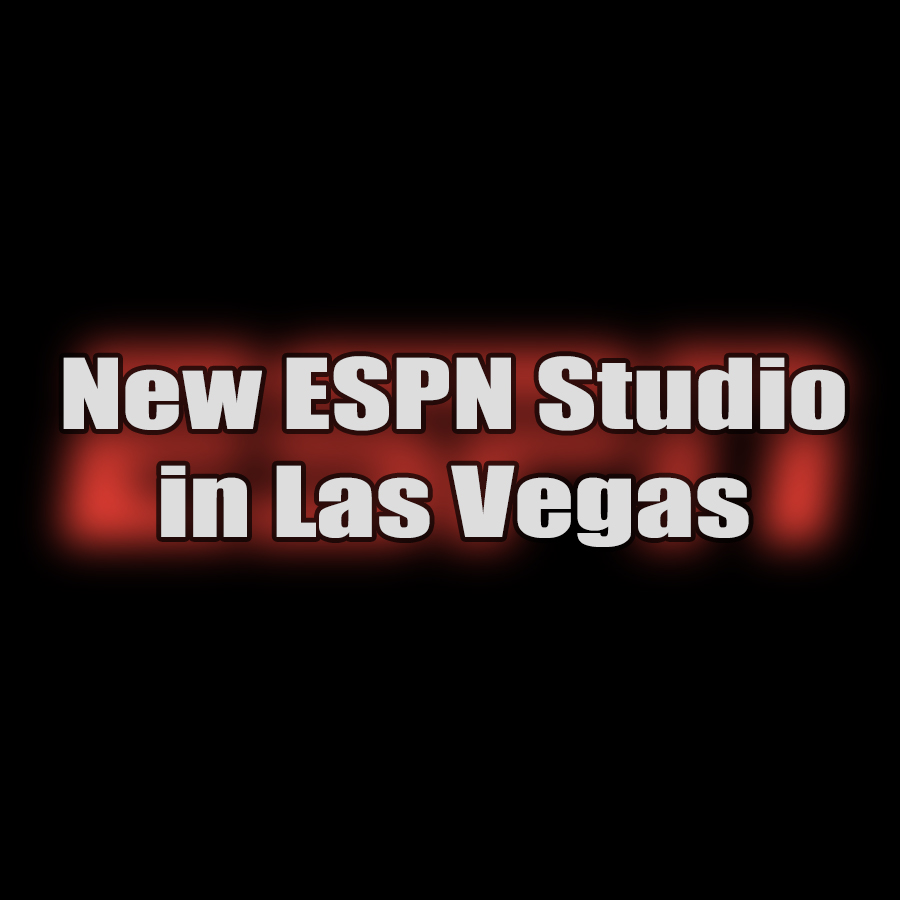 A new ESPN studio at The Linq Hotel will make its debut Monday with produced segments for “SportsCenter” and digital platforms, the network and Caesars Entertainment announced Monday.


The 6,000-square-foot facility will serve as the epicenter of ESPN’s sports betting-themed content.


ESPN’s one-hour weekday sports betting show, “Daily Wager,” will start airing from the studio Sept. 8. The show, which will permanently move to Las Vegas, has been on hiatus since major American sports stopped in March.


“The appetite for sports betting content continues to grow among fans,” Connor Schell, ESPN’s executive vice president of content, said in a release. “Our new studio will not only operate as the headquarters for that content, but it will also anchor our year-round presence in Las Vegas — a city that has become a destination for the biggest events in sports.


“The Linq studio allows us to meaningfully cover the lineup of major events on the horizon with our league partners like UFC and Top Rank, the NFL regular season with the Las Vegas Raiders — beginning with the ‘Monday Night Football’ home opener on Sept. 21 — NBA Summer League and the rescheduled NFL draft in 2022.”


“Our new studio with Caesars is ideally located in the middle of the Strip and has been designed and built out with state-of-the-art UHD 4K-capable technology, a first for ESPN,” said Chris Calcinari, senior vice president of remote production operations for ESPN and ABC Sports.


“Daily Wager” will return to ESPN2 at 3 p.m. weekdays. The show is hosted by Doug Kezirian, who before joining ESPN in 2012 spent seven years in Las Vegas as sports director at KTNV Channel 13.


The network also plans to launch a sports betting-themed digital show this fall. New episodes will be available three days a week on the ESPN app, Facebook, Twitter and YouTube as part of a new sports betting channel that will include content originating from Caesars.


“The debut of the all-new ESPN studio at The Linq Hotel + Experience is a testament both to Las Vegas’ position as the sports betting capital of the world and its transformation into a sports city,” said Chris Holdren, Caesars Entertainment’s co-president of Caesars Sports. “With the marquee location of the studio right at the heart of the Strip, we’re excited to see the unique programming that could only be produced here in Las Vegas.”