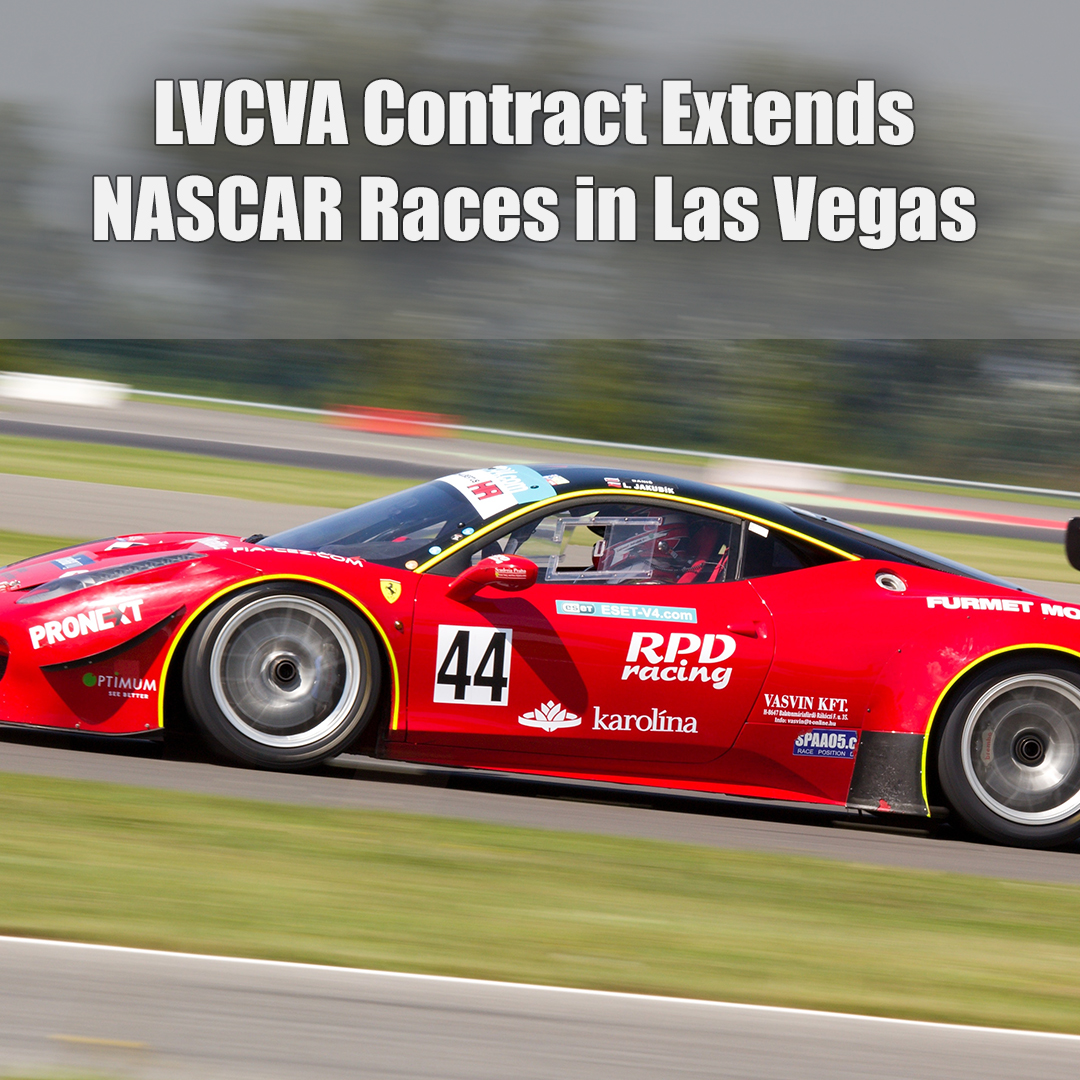 The Las Vegas Convention and Visitors Authority has extended a sponsorship agreement with the Las Vegas Motor Speedway designed to keep two NASCAR races a year at the track through 2031.

Board members on Tuesday unanimously approved the contract that was set to expire in 2024.

In 2019, the races collectively attracted an estimated 139,000 out-of-town visitors resulting in an economic impact of $277.1 million.

NASCAR has staged a spring race at the Las Vegas Motor Speedway since 1998, usually in March. The March 5-7 weekend in 2021 will include the Las Vegas 300 NASCAR Xfinity Series race on March 6, and a NASCAR Camping World Truck Series race. The feature race March 7 is the Pennzoil 400, a NASCAR Cup race.

“The LVCVA has been in partnership in various ways with our speedway since LVMS opened in 1996, and we’re thrilled to continue that relationship,” said LVMS President Chris Powell. “If it weren’t for the LVCVA, we likely wouldn’t have two NASCAR Cup Series races in Las Vegas, and you could almost make the argument NASCAR might not have come here in 1998 if not for the role of the convention authority.”