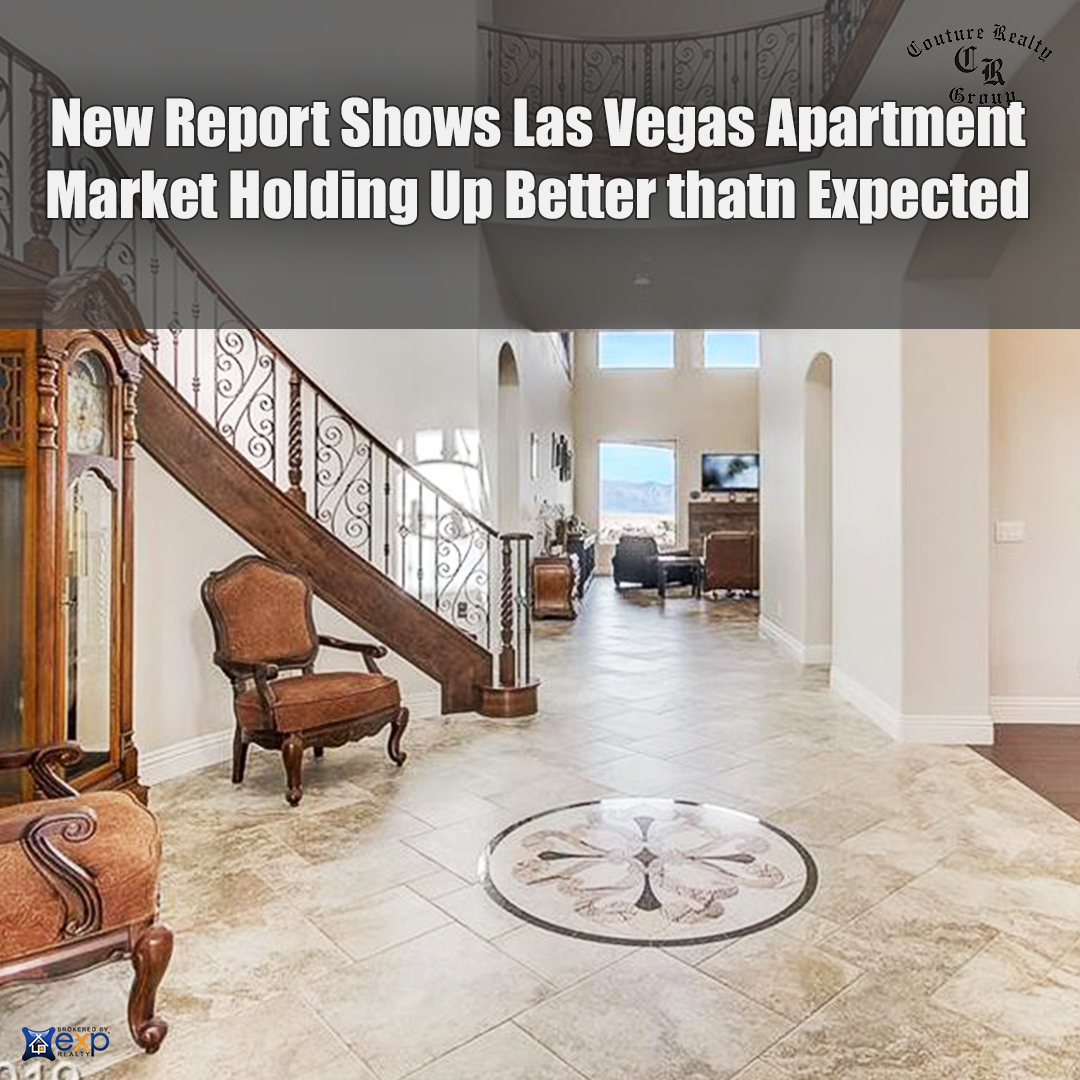 A report released this week by the Nevada State Apartment Association (NVSAA) shows the Southern Nevada apartment market holding up better than many had expected during the pandemic, with rents rising faster than the national average.

The report, issued by the NVSAA based on data provided by CoStar, shows local apartment rents growing by 4.8% through the end of 2020 compared to one year earlier. Asking rents during the fourth quarter averaged $1,138 per month, up from $1,128 during the third quarter and from $1,080 one year earlier.

That compares to the national average apartment rent of $1,373 per month during the fourth quarter, which was up only 0.2% from one year earlier.

From 2015 to 2019, Southern Nevada apartment rents grew steadily. That changed when the pandemic hit Nevada in March, with rents declining initially before rebounding in recent months and now passing their pre-pandemic peak.

According to the report, “apartment market demand is weathering the pandemic better than anticipated so far.”

While Southern Nevada rents have increased in recent months, the report noted that “the percentage of properties offering concessions has increased significantly since the start of the pandemic. New apartment communities are feeling the pressure with nearly all new apartment communities offering concessions by the end of the second quarter. Concessions are highest in the beltway submarkets of Summerlin/Spring Valley, Henderson, and Enterprise/South Paradise. That’s no surprise given the high asking rents, abundance of high-end units, and hundreds more in the pipeline for delivery over the next several quarters.”

NVSAA Executive Director Susy Vasquez said local apartments also continue to face competition from single-family homes, especially the thousands of local homes owned by investors that have been rented since the Great Recession.

In recent years, rising rents and declining vacancies boosted apartment development, with more than 16,000 units being built in Southern Nevada since 2015.