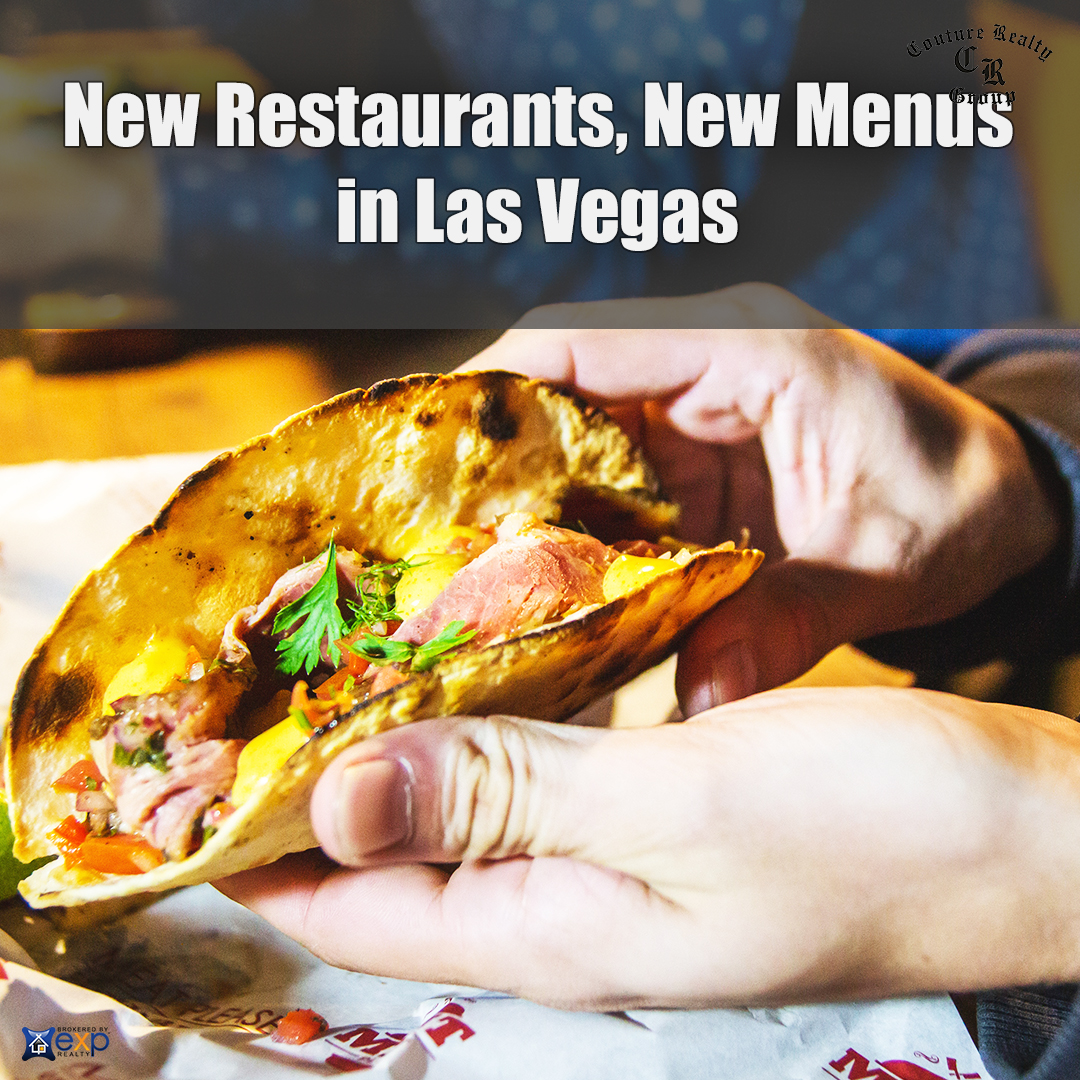 L2 Texas BBQ — named for the partners, both of them Larrys — opened in mid-December at 2250 E. Warm Springs Road, the former longtime location of Memphis Championship BBQ. It serves baby back ribs either smoked or fried; deep-fried smoked chicken; smoked brisket, pulled pork, sausage and ham; and fried catfish nuggets or fillets, plus sandwiches, sides, salads and more — and an all-you-can-eat option for $29.99. Hours are 11 a.m. to 8 p.m. daily. l2texasbbq.com

Chikyu, a vegan sushi bar and izakaya at 1740 E. Serene Ave., has partnered with plant-based brand Sophie’s Kitchen on a special dish to celebrate Veganuary. Fuyu Curry, which is available through the end of the month, combines garlic-fried pea cracklings, root vegetables and konbu dashi in a warming curry. A portion of sales will be donated to Progressive Leadership Alliance of Nevada. chikuvegan.com

Hiring has begun for the restaurant that will replace Andiron Steak & Sea in Downtown Summerlin. Josh Smith, former executive chef of Michael Mina’s critically acclaimed Bardot Brasserie at Aria, has put out a call on social media for chefs, cooks, managers and dishwashers. Jeffrey Fine, whose LEV Group partnered with Smith and Andiron owner Elizabeth Blau on the project, confirms the new restaurant will be a steakhouse, and it’s expected to open in late March. No news yet on the name.

MTO Cafe, which is at 500 S. Main St. and in Downtown Summerlin, has added several dishes to its menu, including a Harvest Bowl with chicken and sweet potatoes, Guacamole Green Bowl and Mediterranean salad, for those working on New Year’s resolutions, and loaded fries and nachos (vegetarian options available) for those who aren’t. mtocafe.com

Fremont Street’s Vegas Test Kitchen has its temporary service bar license, which means guests can get a beer, cocktail or glass of wine to go with their pizza, bowl of ramen or any of the other offerings from the communal kitchen’s assorted chefs. Friday also marked the addition of Sliced Sushi, from former Sake Rok chef Sung Park, to the Test Kitchen lineup.

The January Giving Drink at Founders Coffee, 6410 S. Durango Drive and 3512 St. Rose Parkway in Henderson, is the Campfire Latte, with choice of milk, espresso, Nutella and liquid smoke; $1 for each drink sold will go to Kermit L. Booker Elementary School. The company also has introduced the Hasta La Vista Flight, which is a cup of Bulletproof Coffee with coconut oil and butter, an Oreo Latte, a Horchata Latte with rice milk, cinnamon, chai and espresso, and the Iced Hazelnut Floater, with espresso and milk. founderscoffeeco.com