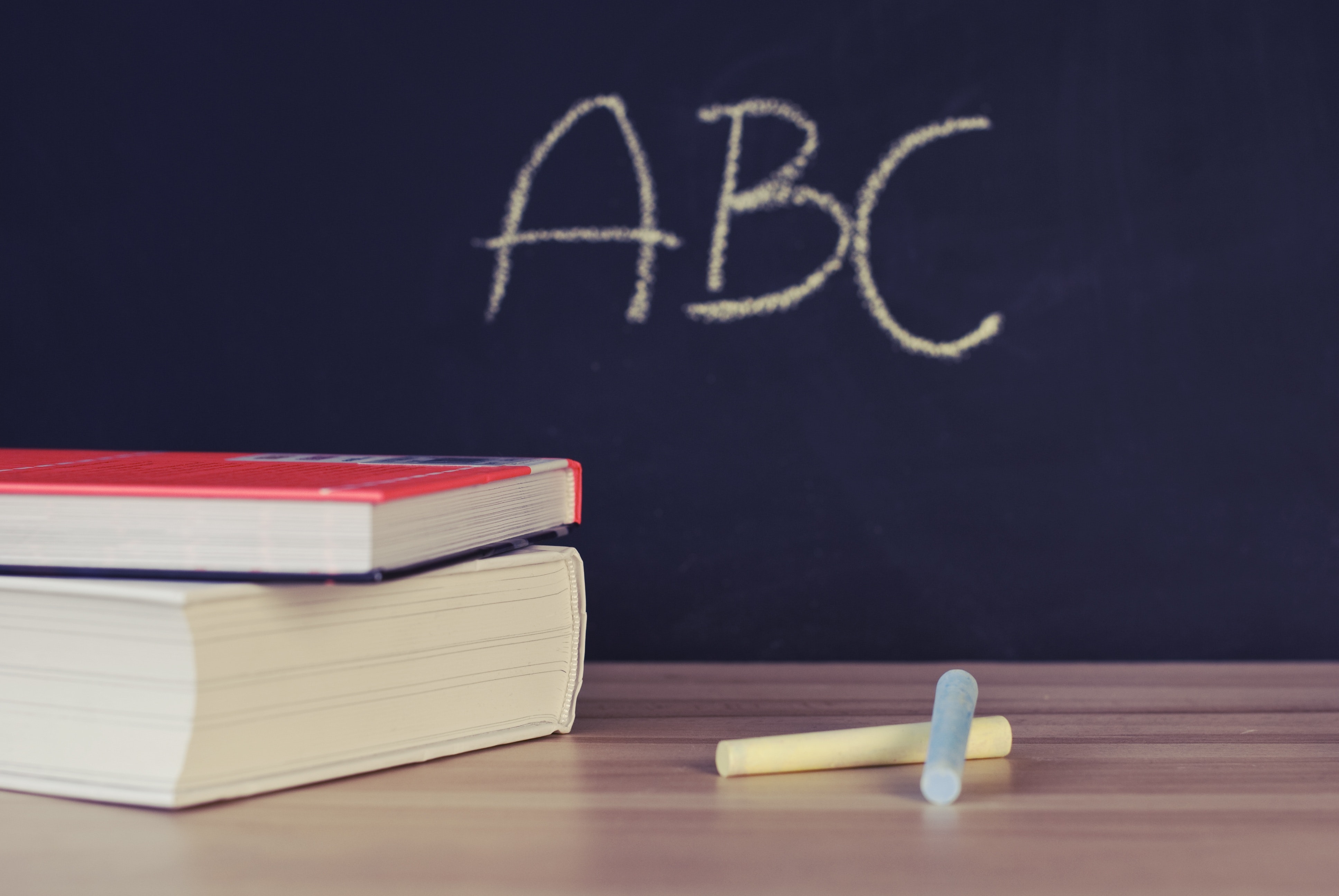 On a typical first day of school, third-grade teacher Tracey Joffe would have asked her students what they did over the summer break.


Students might have shared stories about visiting their grandparents, going on a trip or swimming at a pool party — activities mostly put on hold this summer because of the pandemic.


But this wasn’t a normal first day of school as more than 300,000 Clark County School District students returned exclusively online out of coronavirus concerns.


“Since this summer was not a very typical summer, we were just looking for other things that we could ask them,” the teacher said Monday while waiting for a video chat to begin with students.


The newness of digital learning wasn’t the only unfamiliar thing for the teacher's students. It was also the first day of learning at the new Tyrone Thompson Elementary School, which opened after 18 months of construction in southwest Las Vegas.


The school has about 450 students, but with a new housing development under construction to bring more families to the neighborhood, the enrollment will eventually reach 1,000.


“It’s definitely a different feeling for sure,” Principal Robert Hinchliffe said. “There’s still some excitement, and some anxiety because of distance learning, but it’s different. We’ll have a real opening some day (when students return to in-person learning and it will be just as fun.”


The school was named after former Nevada Assemblyman Tyrone Thompson, who suddenly died last year. It is divided into five “houses” — sincerity, positivity, tenacity, curiosity and integrity. Students are designated to separate houses, which compete academically.


“Having it broken down into these houses gives students a more family-like feel,” said Rep. Susie Lee, D-Nev., who attended the school's opening. “With young students and at risk students, you want to make sure they have a sense of belonging, anything you can do to sort of give them that feeling and I think these houses go a long way in doing that.”


Sarah Dlouhy, a K-5 specialist in STEM, had an interactive classroom complete with creative murals and a chalkboard wall. Dlouhy imagines kids in the physical space in the near future.


In the interim, the first assignment is to build something at home using any material, like raw spaghetti or paper. “We’ll see how creative kids get at home,” she said.


Most of the day wasn’t spent learning. Rather, it was going over how remote learning will look and feel, and for allowing students to start a relationship with their teacher.


When Joffe asked students what they were looking forward to this school year, many had a similar response: Returning to the physical classroom.