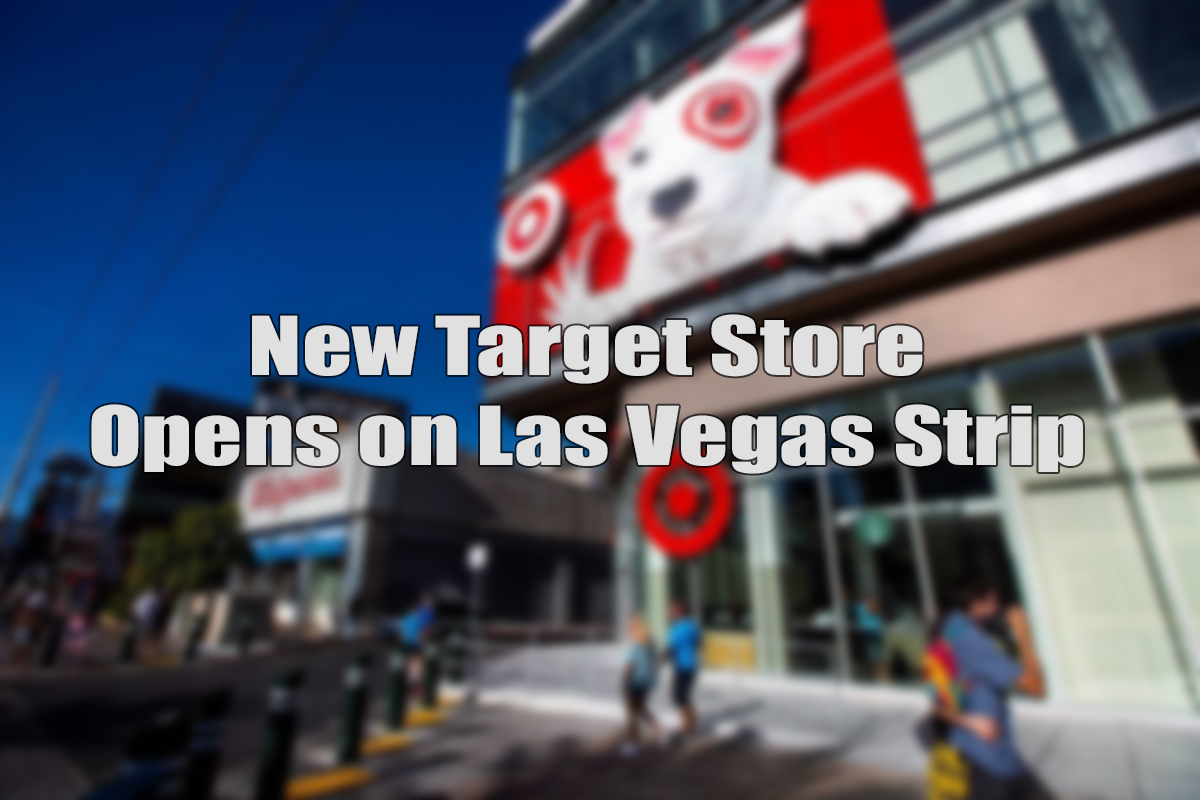 A new Target store has opened on the Strip, giving the resort corridor another spot for tourists to load up on food, booze and other goods.


The Minneapolis retail giant’s “small-format” store spans around 20,000 square feet and is located in a newly built section of Showcase Mall. It employs about 120 people and sells apparel, fresh produce, home goods, alcohol and other items, according to a fact sheet released Wednesday.


The store, which is open for business and scheduled to hold a grand opening Sunday, is located where the Smith & Wollensky steakhouse building formerly stood.


The Strip, normally choked with tourists walking around, emptied out after Gov. Steve Sisolak ordered casinos and other Nevada businesses closed in March to help contain the spread of the new coronavirus. Resorts have since reopened, and though visitor totals remain far below year-ago levels, a few local real estate brokers said retailers like Target can find plenty of customers there.


“They get tremendous foot traffic,” said Sage Commercial Advisors founder Lisa Callahan, who noted that not all tourists shop for luxury goods in Las Vegas.


He noted that drugstore chains CVS and Walgreens, which have multiple locations on the Strip, sell high volumes of liquor, water, souvenirs and other items.


Foot traffic also has picked up along Las Vegas Boulevard since casinos were allowed to reopen in early June following more than two months on state-ordered lockdown.


“We all think the Strip’s going to recover,” Adamson said, adding it’s anyone’s guess how long that could take.


A Target spokesperson wasn’t able to speak with the Review-Journal about the new store Wednesday, including whether the retailer was nervous about opening the outpost amid all the turmoil sparked by the pandemic.


“Target is committed to providing a safe, easy and convenient shopping experience to our guests,” the company instead said in a statement.


Showcase Mall, on Las Vegas Boulevard just north of Tropicana Avenue, is known for its facade featuring a giant Coke bottle and M&M’s.


Its landlords bought the neighboring Smith & Wollensky building in 2017 and received Clark County approval months later to replace it with a four-story, 145,000-square-foot expansion project.


Target announced plans for its store there in 2018.