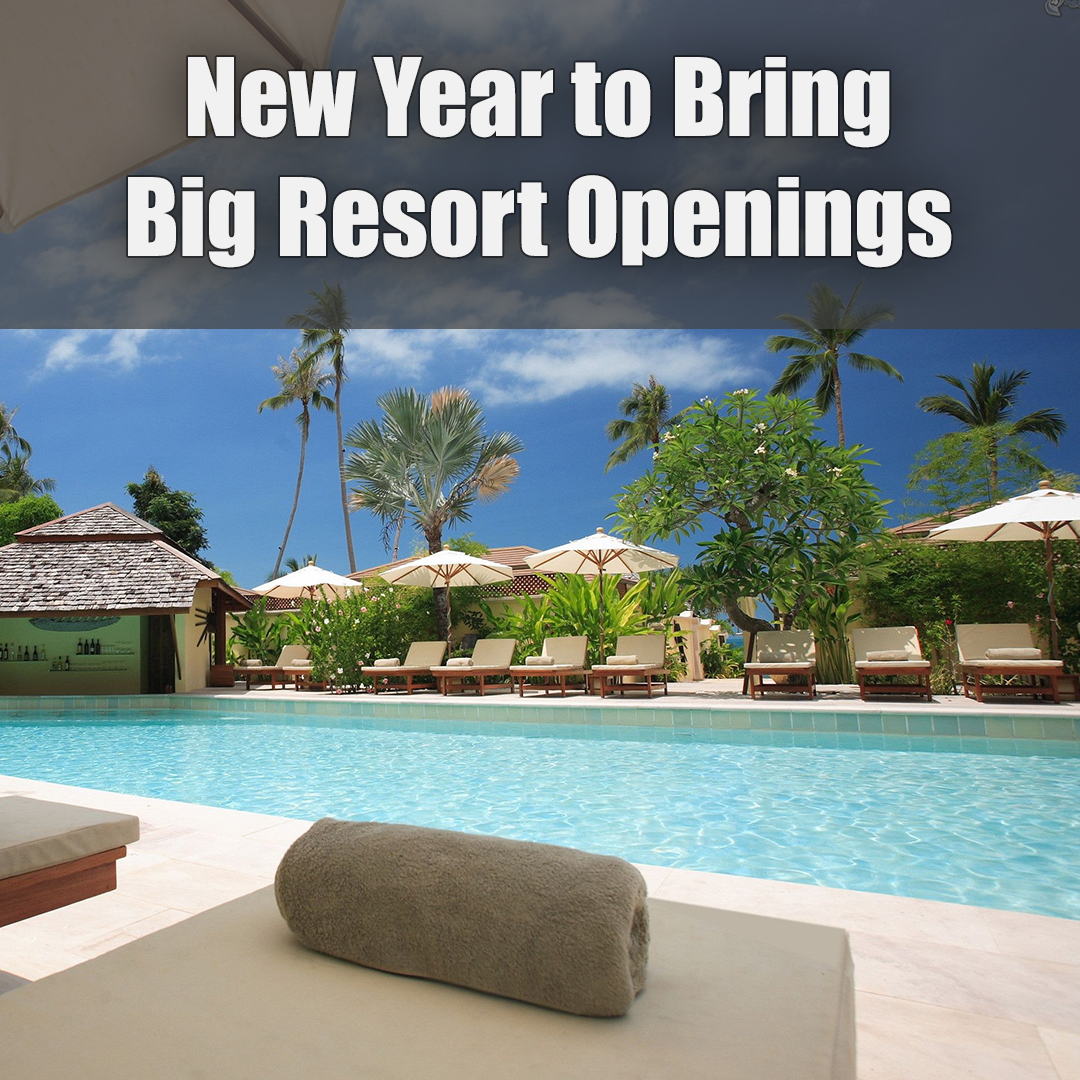 The year 2020 was a disaster for almost everyone and it was particularly tough on Las Vegas.

So what’s in store for 2021? First things first, now that it’s January don’t expect a switch to be flipped with everything going back to normal. It’s gonna take a few months to even approach that, with the city going into reset mode in bringing back closed restaurants, shows and everything else that defines it.

Regardless of when that happens, however, there are two big events to look forward to this year. First is the debut of Virgin Las Vegas, which replaces the Hard Rock. Its opening was pushed back from December to an as-yet-undetermined date that should be soon.

Bigger yet will be the opening of Resorts World Las Vegas, the massive Asian-themed megaresort at center-Strip. The exact opening date is also currently unannounced, but is expected to be sometime this summer.

Megabucks hits: A player who splits his time between Las Vegas and Alaska hit Megabucks on Christmas Eve for $15,491,103 at Suncoast. It was the largest slot machine jackpot in Nevada in eight years and the first Megabucks hit since April 2019.

Wynn players club: Formerly the Red Card Club, the Wynn/Encore players club is now Wynn Rewards. If you have a Red Card, you are automatically enrolled.

Good foos: In a rarity, the new Tailgate Social sports bar at Palace Station has a good foosball table. It’s not quite championship level, but it’s the best you’ll find in any casino. There’s also a pool table and shuffleboard that are a few notches below top grade.

Question: When will the rooftop lounge at Circa open?

Answer: Circa’s Legacy Club is up and running. An express elevator runs direct to the bar lobby that’s decorated with busts and portraits of “legacy” personalities, such as Howard Hughes and Steve Wynn. The 12-seat inside bar shares the limelight with 1,000 ounces of gold and one of the most spectacular views in town.