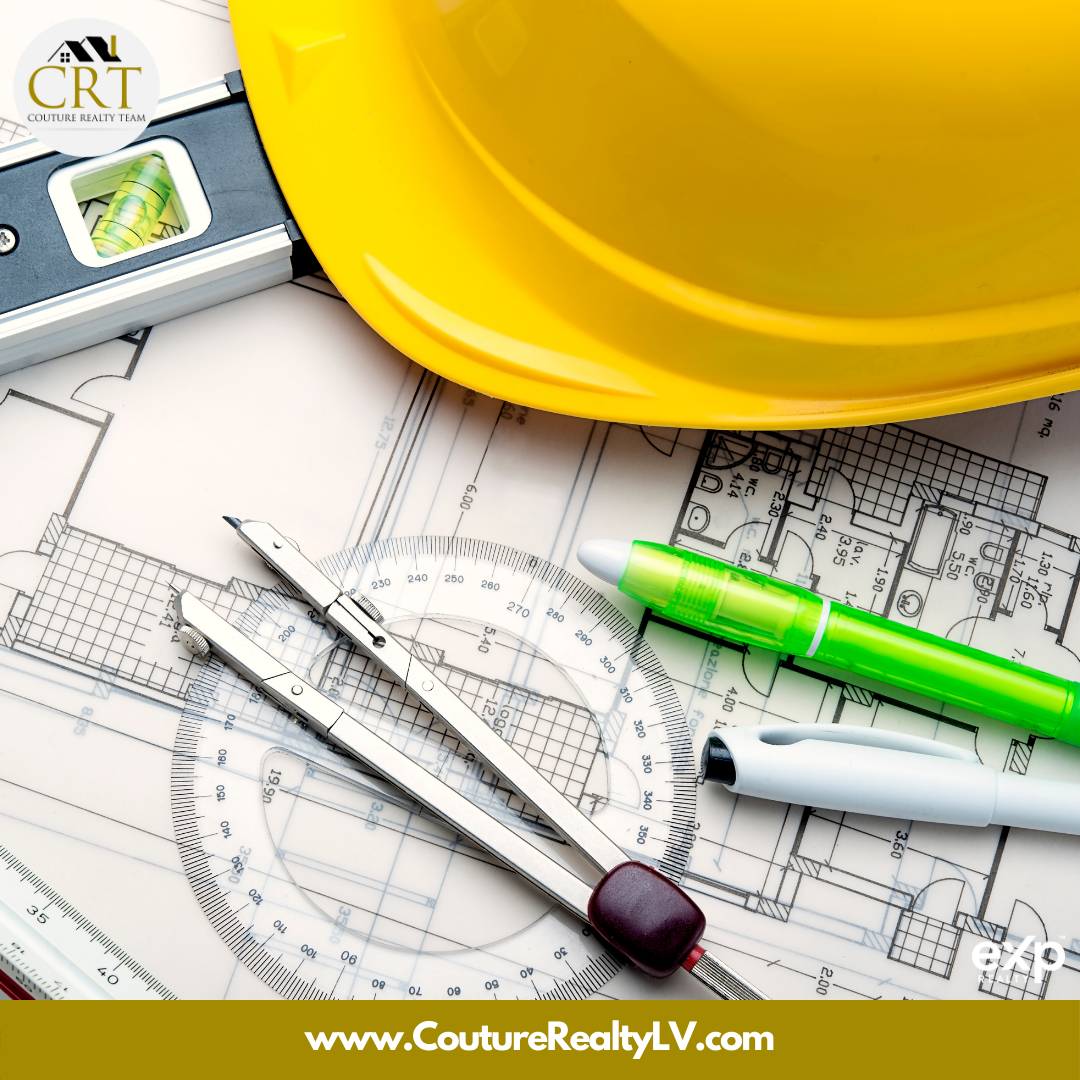 Montana’s new-home construction is booming. The state had the highest growth rate nationwide annually in February, with residential housing permits surging 121%, the National Association of Home Builders reports.
Overall, single-family permits nationwide—a gauge of future construction—has increased by 3.5% year over year in February. Between February 2021 and February 2022, 28 states and the District of Columbia posted growth in single-family permits.