No Need to Panic Over Foreclosure Spike

No Need to Panic Over Foreclosure Spike 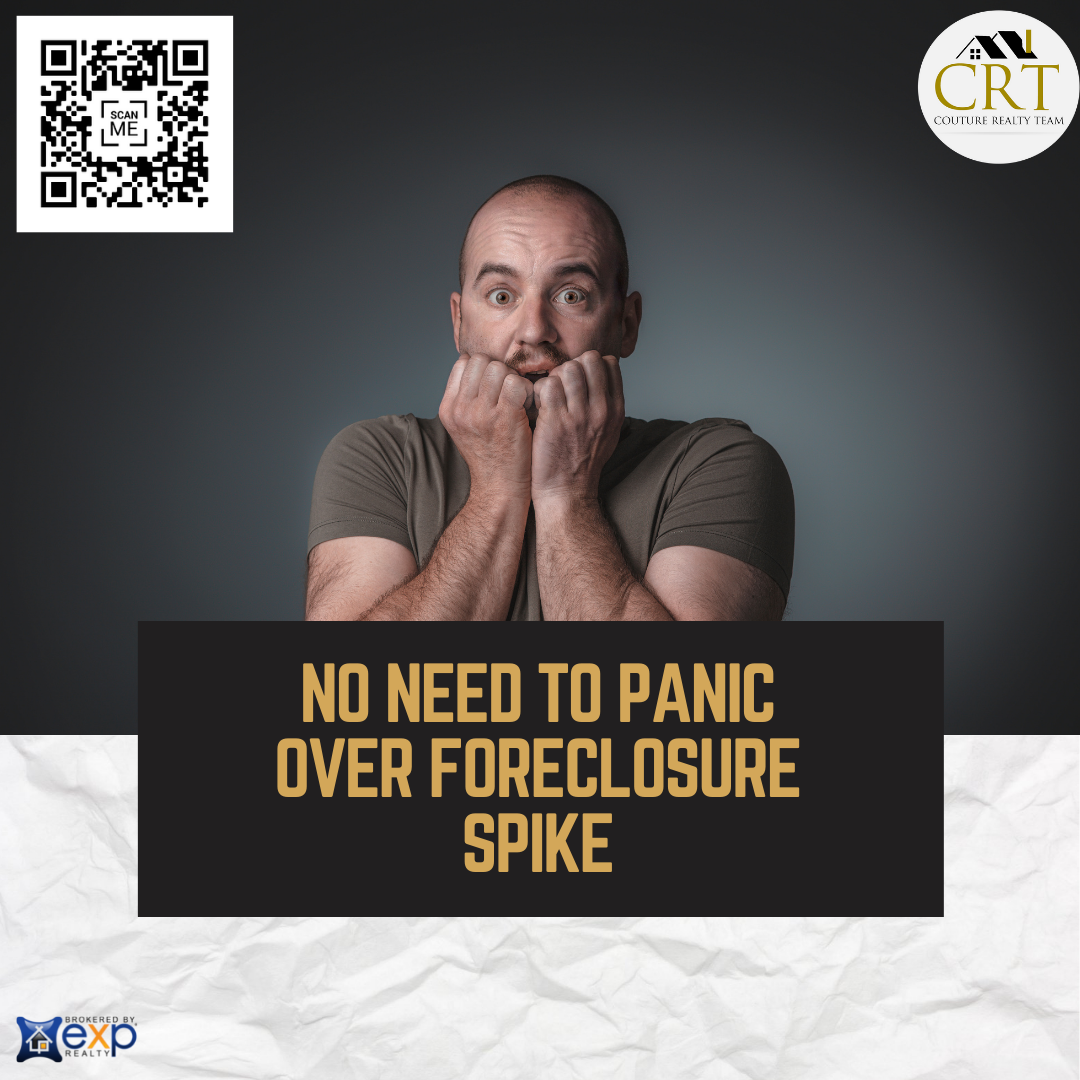 While U.S. foreclosure starts rose 67% in September compared with a year ago, they remain well below historic levels. The significant jump has to be seen in context: It is comparing the rate of foreclosure starts now to those of a year ago, when pandemic-led moratoriums were preventing foreclosures from moving forward.
And the increase isn't likely to lead to a glut of homes on the market, says National Association of REALTORS® Chief Economist Lawrence Yun. “Given that plenty of potential buyers were outbid during the spring and summer months in multiple-offer situations, any increase in supply, even distressed properties, will likely be quickly absorbed,” Yun says.
In the third quarter, a total of 45,517 properties received foreclosure filings, including default notices, scheduled auctions, and bank repossessions, ATTOM Data Solutions said in its latest foreclosure market report. In particular, the month of September saw a significant increase in foreclosure-related actions as moratoriums ended. Foreclosure filings in September jumped 24% compared to the previous month and were up 102% compared to September 2020.
“Despite the increased level of foreclosure activity in September, we’re still far below historically normal numbers,” says Rick Sharga, executive vice president at RealtyTrac, an ATTOM company. “September foreclosure actions were almost 70 percent lower than they were prior to the COVID-19 pandemic in September 2019, and Q3 foreclosure activity was 60 percent lower than the same quarter that year. Even with similar increases in foreclosures over the next few months, we’ll end the year significantly below what we’d see in a normal housing market.”
The states that posted the highest number of foreclosure starts in the third quarter were California, Texas, Florida, New York, and Illinois. Broken down by metro area, the highest foreclosure starts in the third quarter were in New York, Chicago, Los Angeles, Miami, and Houston.
Countering the trend, the metro areas that saw the largest decrease in foreclosure starts in the third quarter were:
Charlotte, N.C.: down 32%
Portland, Ore.: down 26%
Rochester, N.Y.: down 17%
San Jose, Calif.: down 13%
Hartford, Conn.: down 6%
“So far the government and the mortgage industry have worked together to do an extraordinary job of preventing millions of unnecessary foreclosures using the foreclosure moratorium and mortgage forbearance program,” Sharga says. “But there are hundreds of thousands of borrowers scheduled to exit forbearance in the next two months, and it’s possible that we might see a higher percentage of those borrowers default on their loans.”