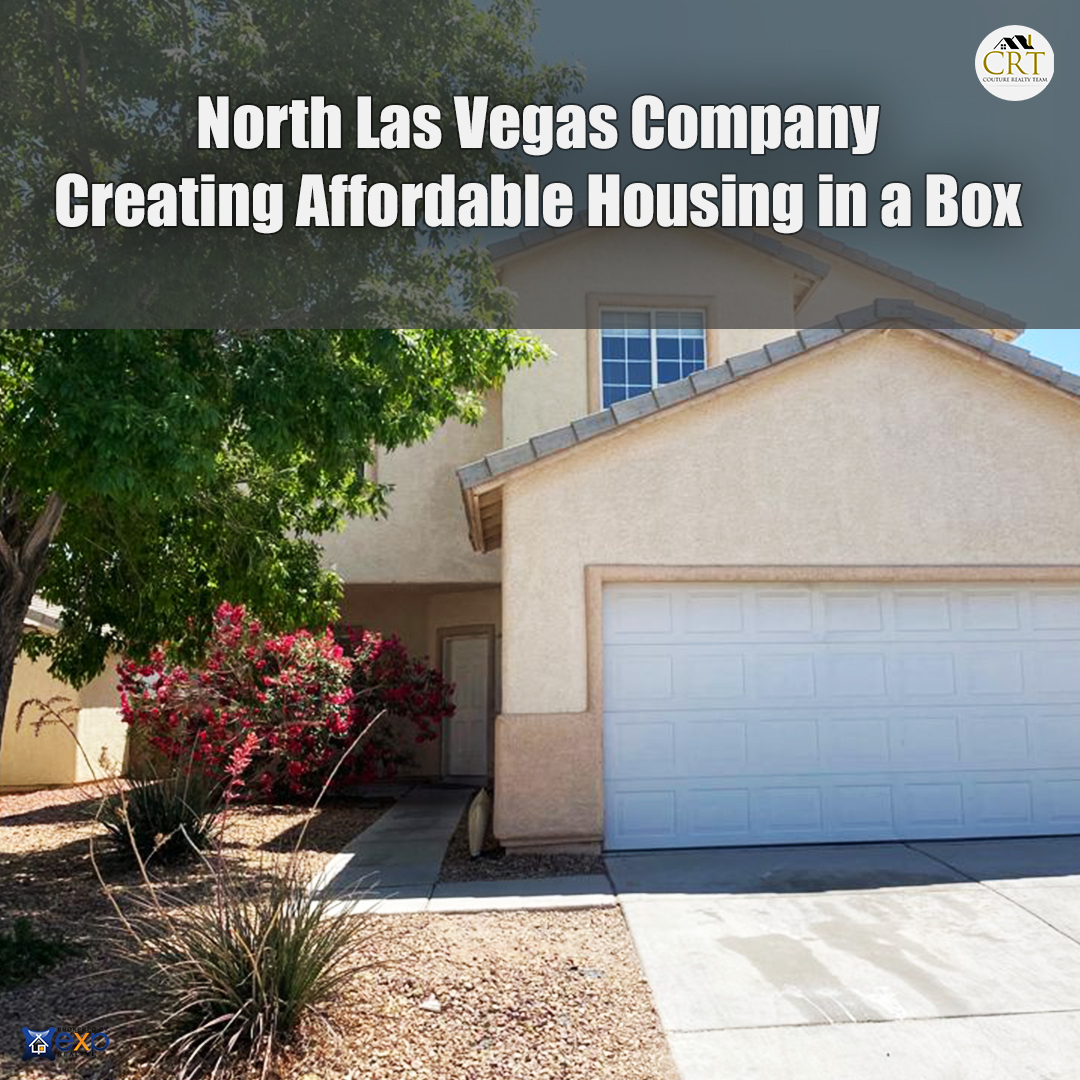 A state-of-the-art new way of building affordable housing is in the works. It's a concept that could go global, and it's all starting right in North Las Vegas. 13 Action News Anchor Todd Quinones had a chance to see the future site for Boxabl, a Nevada Built company breaking new ground.

HOME IN A BOX

Take everything you think you know about construction and forget it. Building a home is no longer measured in months. Now it can be done in less than a day.

That is the promise being made by the people at Boxabl. It's a foldable home that comes in a box.

"Unpacked in about an hour. You plug it in and you're living. It's very, very nice," said Boxabl CEO Paolo Tiramani.

This 400-square-foot single bath casita with full-sized appliances and nine-and-a-half foot ceilings may be a game-changer. Consider college students, people who've lost their homes to natural disasters or the people sent to help them.

And that is just the start.

"I mean, for everyone from a mother-in-law to, you know, affordable housing for low-income people and senior citizens," said Todd.

"Right. So the configuration started out for the ADU (Accessory Dwelling Unit) for the California market. And we thought, let's configure that, let's get some sales going, let's learn our craft with this new technology. And then it absolutely blew up with the public," said Tiramani.

Blew up to the tune of 20,000 orders and counting, according to Tiramani.

"This is an enormous space. I mean, it's like three or four football fields in here at least," said Todd.

The massive factory in North Las Vegas is set to go online by the end of the year, and the potential output is impressive. Think automotive assembly line meets home construction.

"Every 90 minutes we'll be putting out a home from this facility," said Tiramani.

"If you live in Stockton, California, and you get a universal basic income of $500 a month, you can afford a Boxabl. Those types of things are solving problems that our society says we need to be addressing right now, and we have that capability," said Ehlers.

"The price of housing has gone up here just the past couple of years. That's squeezing out a considerable amount of the population, a lot of them senior citizens," said Todd.

The casitas can be stacked together to make larger homes or apartment buildings. Solving a need with the promise of style and quality, and it's Nevada Built.

"We have a double-size sink. A window, if hopefully, you have a view. Lots of counter space and many, many knickknacks that we have here. So it's fully detailed out because why not? It's 2021," says Tiramani.

When that factory is up and running, the guys at Boxabl say they will have about 300 employees.