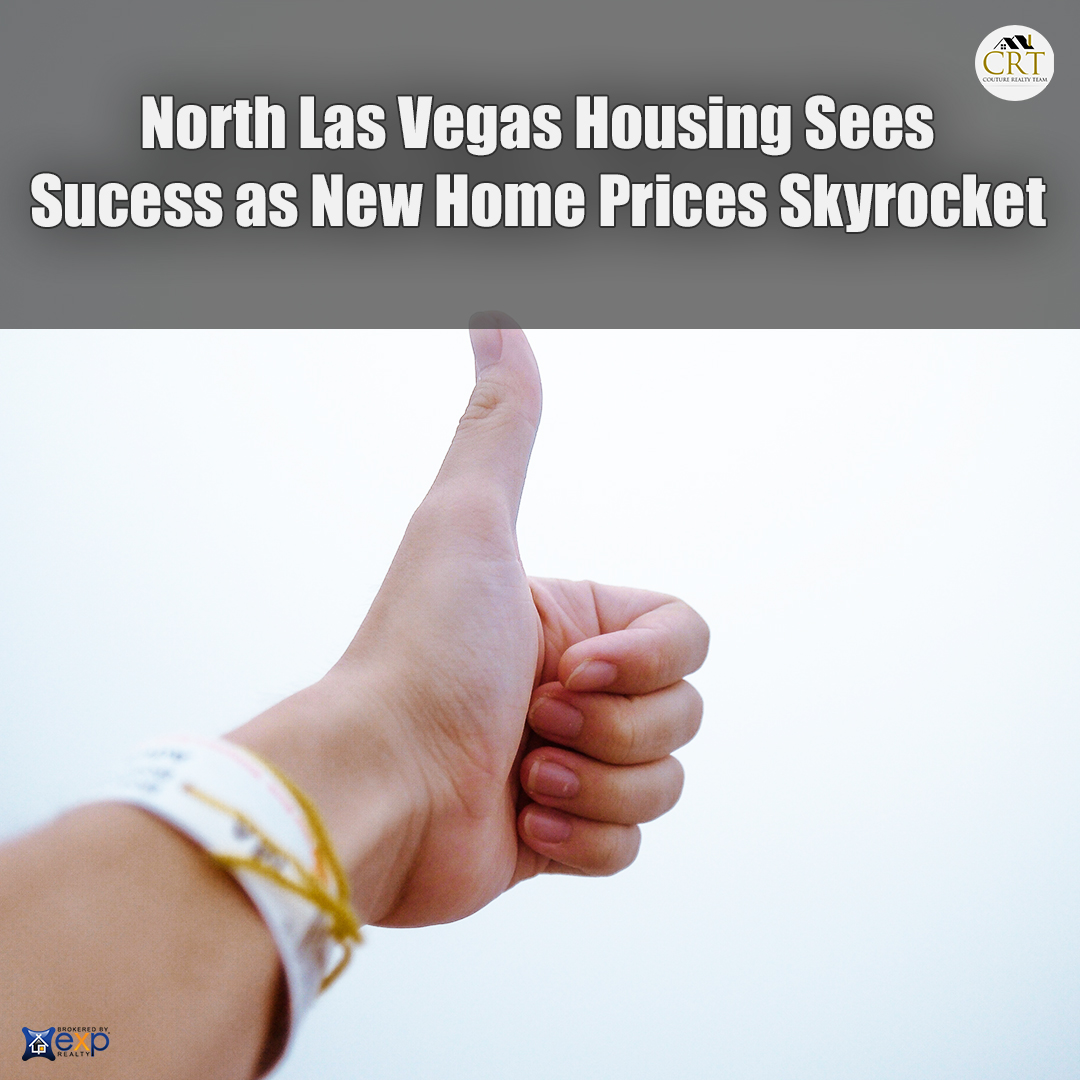 New homes in Southern Nevada are in demand more now than ever. One real estate agent says many are turning to North Las Vegas as inventory remains low around the valley.

We are used to talking about summerlin or henderson for popular places to live, but one agent says it is North Las Vegas that is up and coming.

8 News Now spoke to Bob Hamrick from Coldwell-Banker. He says North Las Vegas is changing and will dominate new home sales for the next decade.

The Valley Vista neighborhood had 1,073 closings in 2020, and nearby Tule Springs had 543 closings. The city tripled new home sales over the last two years.

Hamrick says North Las Vegas is expected to be number one area for new construction over the next decade.

“Significantly to do with land prices and the ability to, there is a lot of land in North Las Vegas, and I would again say Mayor Lee has been aggressive to make it easier for builders to build in that area,” Hamrick said.

Hamrick says the city did a good job attracting builders to the area and says North Las Vegas has much more land to build than other areas of town.

We did talk to several people who moved here to North Las Vegas, most of them work from home and are moving from out of state. They say the biggest attraction of this area is the price.