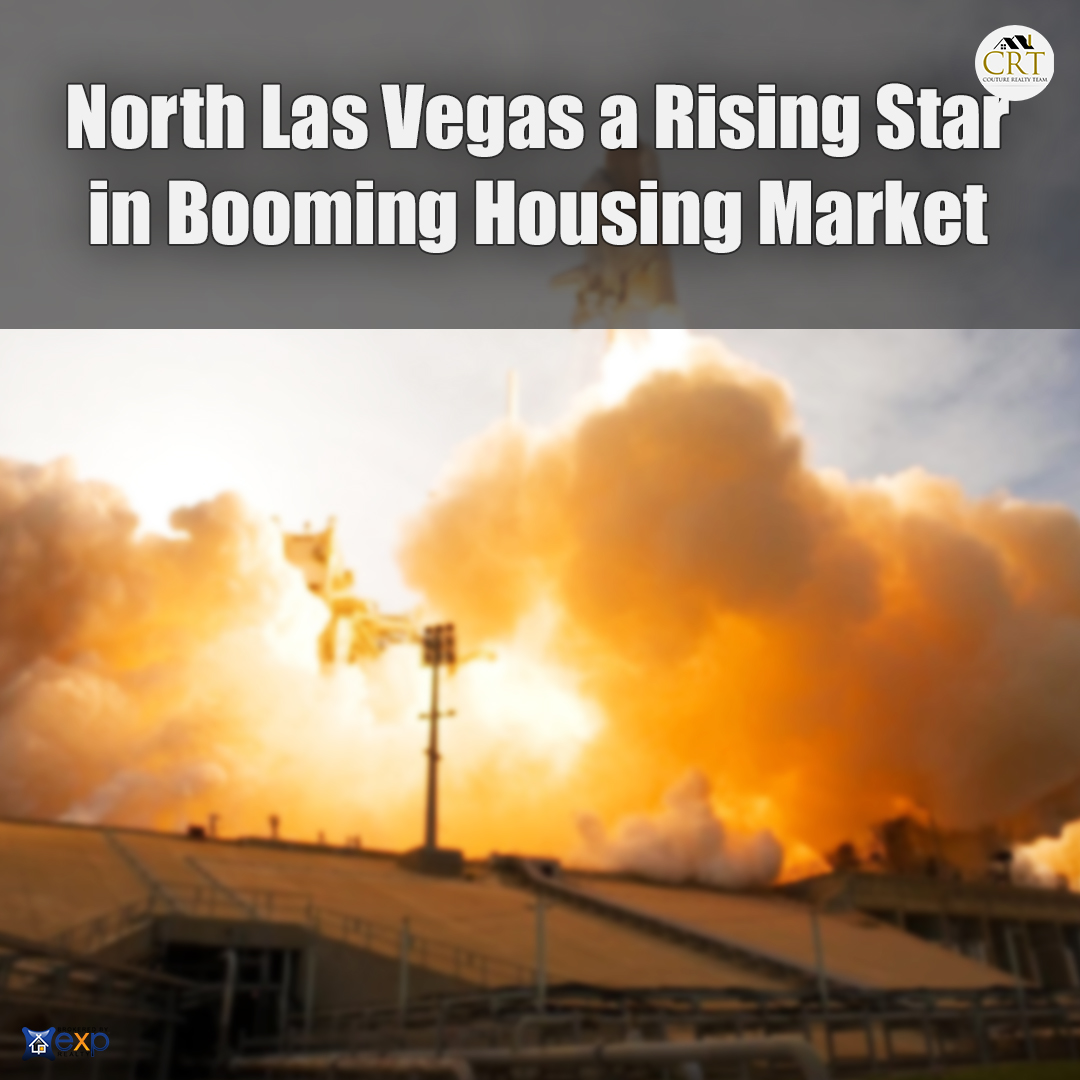 Southern Nevada’s booming housing market has a new rising star in North Las Vegas, a city where home sales in past years often trailed behind other parts of the Las Vegas Valley.

Real estate agents say the competition for homes in North Las Vegas has become fierce even though in previous years it’s often drawn less attention from homebuyers compared with areas such as Summerlin and Henderson.

“I’ve been doing this for 20 years — North Las Vegas has always trailed behind the market traditionally in Vegas, but we’ve seen amazing growth in that community,” he said.

He said that’s because buyers are realizing they can get “a little bit more bang for your buck” compared with other parts of the valley.

They said it’s not just buyer interest that’s grown but also home prices. She recalls helping buyers quickly purchase a “starter home” in North Las Vegas for $85,000 in the late 2000s. In today’s market, that same type of home is going to receive multiple offers and sell for around $310,000, she said.

Still, home prices are climbing higher in North Las Vegas than in previous years, but he said it still remains a more affordable option for some buyers.

“If somebody is looking for a three-car garage, a pool, a decent size lot and their budget restricts them from purchasing in Summerlin or Henderson or some other areas, they can find what they’re looking for in North Las Vegas for a reasonable price,” he said.

Touchstone Living’s residential development called Waterfront, near the VA Medical Center, is fielding hundreds of interested buyers for its gated community of 1,180 homes, with prices starting from $243,990.

“We’re seeing over 200 groups of people a week, and we have the longest waiting list we’ve ever seen,” Touchstone President Tom McCormick said. “We’ve been doing land development, getting the whole site ready, but the models opened in January and it’s just been on fire since we opened.”

He said it’s not just the hot housing market driving buyers to look at North Las Vegas but also efforts by the city to attract employers.

Lee said the city has focused on diversifying its economy by bringing in new industries and manufacturing companies, which then create more jobs for existing residents while attracting new ones.

North Las Vegas resident Kelvin Agbor has been looking to move into his first home since December. He’s been a resident for nine years and works at a Coca-Cola warehouse, so the city has become his home.

He said he’s looking for a single-family residence with at least three bedrooms for his family.

Agbor said that as someone with an FHA loan, he’s been unable to compete with buyers swooping in to pay for homes with all cash.

“You walk into an open house with 30 to 40 people going after the same house,” he said. “Usually, those open houses last two to three hours. If I’m seeing that house for 15 minutes, then think about in three hours how many people are going for that particular home. Now, that leaves the seller with lots of offers to choose from.”

Home Builders Research President Andrew Smith said the demand also comes down to price for buyers as well as homebuilders.

But he noted much of the available space in the southwest is gone so homebuilders have shifted their focus to North Las Vegas.

“It doesn’t have anything necessarily to do with the area being better or worse; it’s just a simple fact of availability of land and price point,” Smith said.

And when it comes to homebuyers, Las Vegas Realtor Rick Ruiz said increased demand has led many to expand their search, even considering areas outside of the valley.

“You’re starting to see people even consider moving to Pahrump, even to Logandale, Overton,” he said. “North Las Vegas is just the tip of the iceberg.”