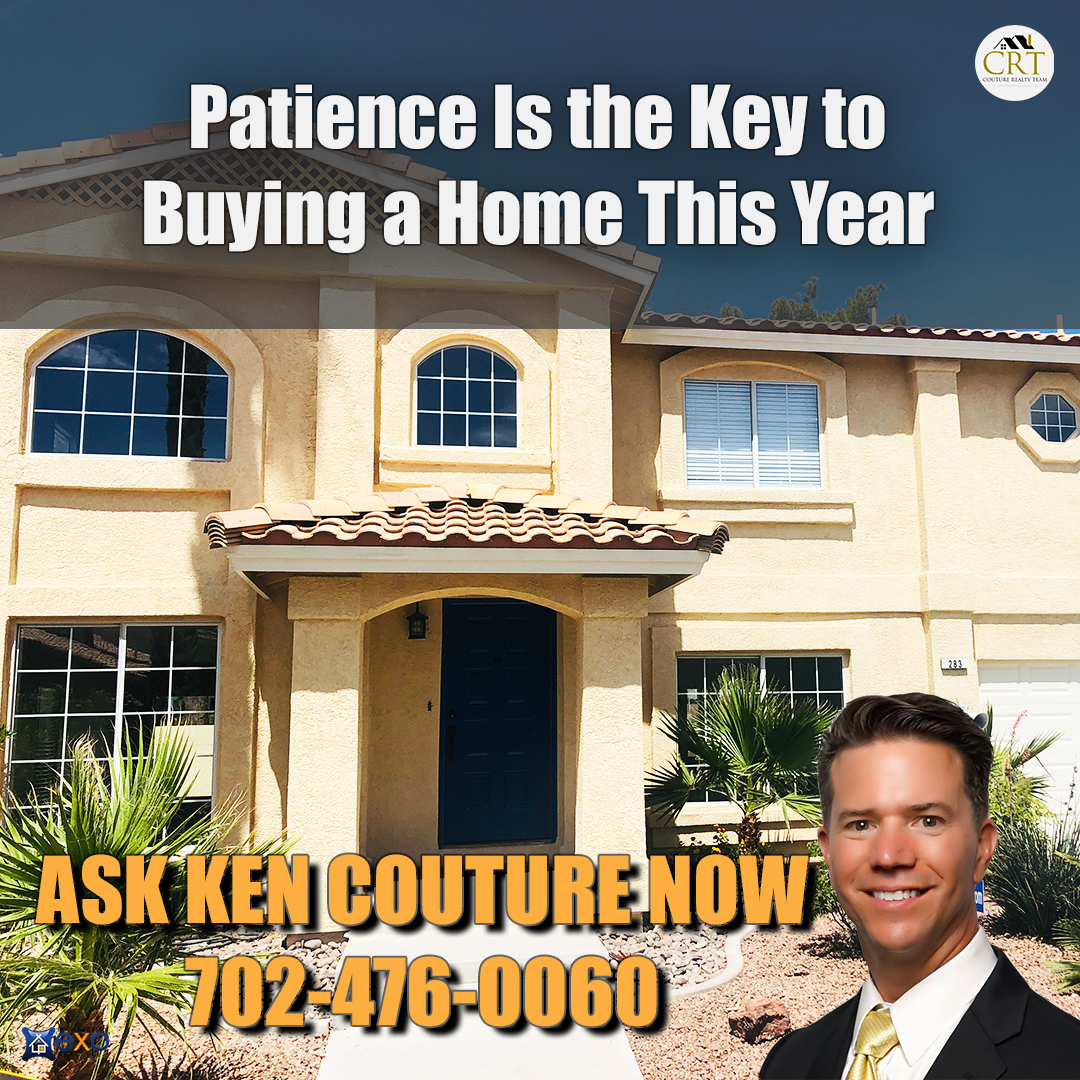 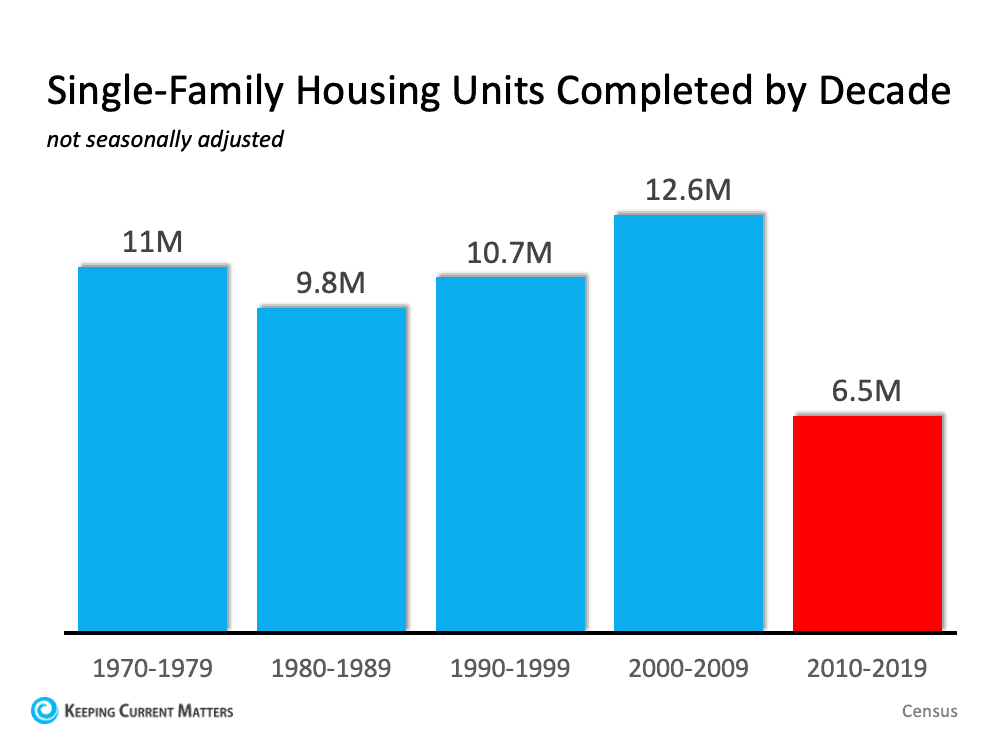 Search the full MLS and Exclusive Property Listings.
(Prices and inventory current as of October 27, 2021)