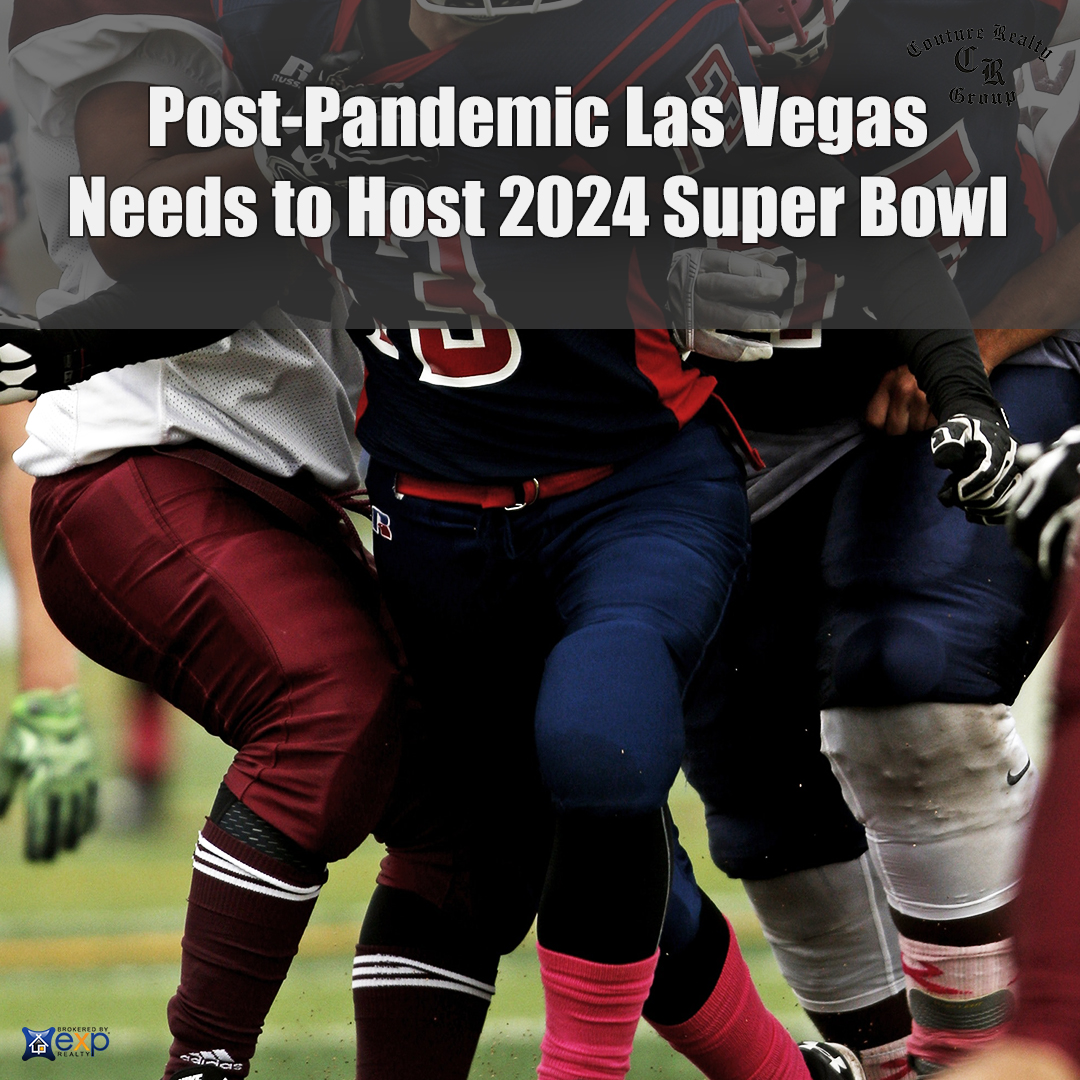 It’s Feb. 4 of 2024. Patrick Mahomes has led the Chiefs to a fifth straight Super Bowl, in which they will face Tampa Bay and 47-year-old quarterback Tom Brady.

Because other than cockroaches being able to live headless for weeks, life’s only certainty might be that Brady will play forever.

And on this particular day, as the NFL celebrates Super Bowl LVIII, he could do so with Wayne Newton and Elvis as part of the halftime show.

The league is expected to announce over the next several months a home for its 2024 game, having moved the Super Bowl bestowed to New Orleans that year to 2025.

Las Vegas and Allegiant Stadium isn’t just an option for 2024.

It’s the most logical place.

What happened: The NFL’s expanded 17-game regular-season schedule is set to begin next season, which would have meant the Super Bowl would have conflicted with the 2024 Mardi Gras in New Orleans.

I know people down on Bourbon Street can party like nobody’s business, but even the famed city along the Mississippi River might struggle hosting two such massive events at the same time. I mean, how much crawfish is there, really?

Las Vegas — along with the Raiders — smartly has offered to host the 2024 Super Bowl, an obvious move for a city that already seems firmly planted on the positive side of the ledger in the eyes of NFL owners.

My, how times have changed.

What better way for Las Vegas to tell the world that it is indeed again open for all business in what should be a post-pandemic existence than hosting the most colossal and celebrated of sporting events? What better manner in which to spur recovery and growth?

Here’s the thing: Hosting a Super Bowl doesn’t have near the economic impact NFL and local officials want you to believe. A town is more apt to lose money on the venture than not, and hide your wallet as a taxpayer.

But it’s impossible to quantify the global reach and exposure you receive as a Super Bowl city. As much as Las Vegas is known as one of the world’s most hospitable hosts, it has hardly escaped the financial calamities brought on by COVID-19.

For once, it might need a Super Bowl instead of just wanting one.

You would hope the planet has been suitably vaccinated long before 2024 and that the coronavirus is more historical account than daily reality. Hosting the Super Bowl would signal that Las Vegas has put the pandemic behind and is fully back as a go-to destination for big events, both now and in the future.

The 2022 NFL draft will be held in Las Vegas, an event that was scheduled for here last April but was instead held virtually because of the pandemic. The city also will host the Pro Bowl next year, along with nine NCAA championship events beginning with the 2022-23 academic year.

Huge sporting moments are on the way.

“Las Vegas is built for these types of events, and only Vegas can offer the venues, the hotels, the amenities, the transportation options, all within just a few-mile radius,” Steve Hill, CEO of the Las Vegas Convention and Visitors Authority, said via statement. “A Super Bowl would bring a level of energy, of excitement, and a spotlight on Las Vegas unmatched by any other event – all intangible, but also very real.”

Las Vegas will eventually land a Super Bowl. It’s part of the deal when you build the NFL another grand stadium worth a few billion dollars.

find Southern Nevada a beneficial destination for its major events.