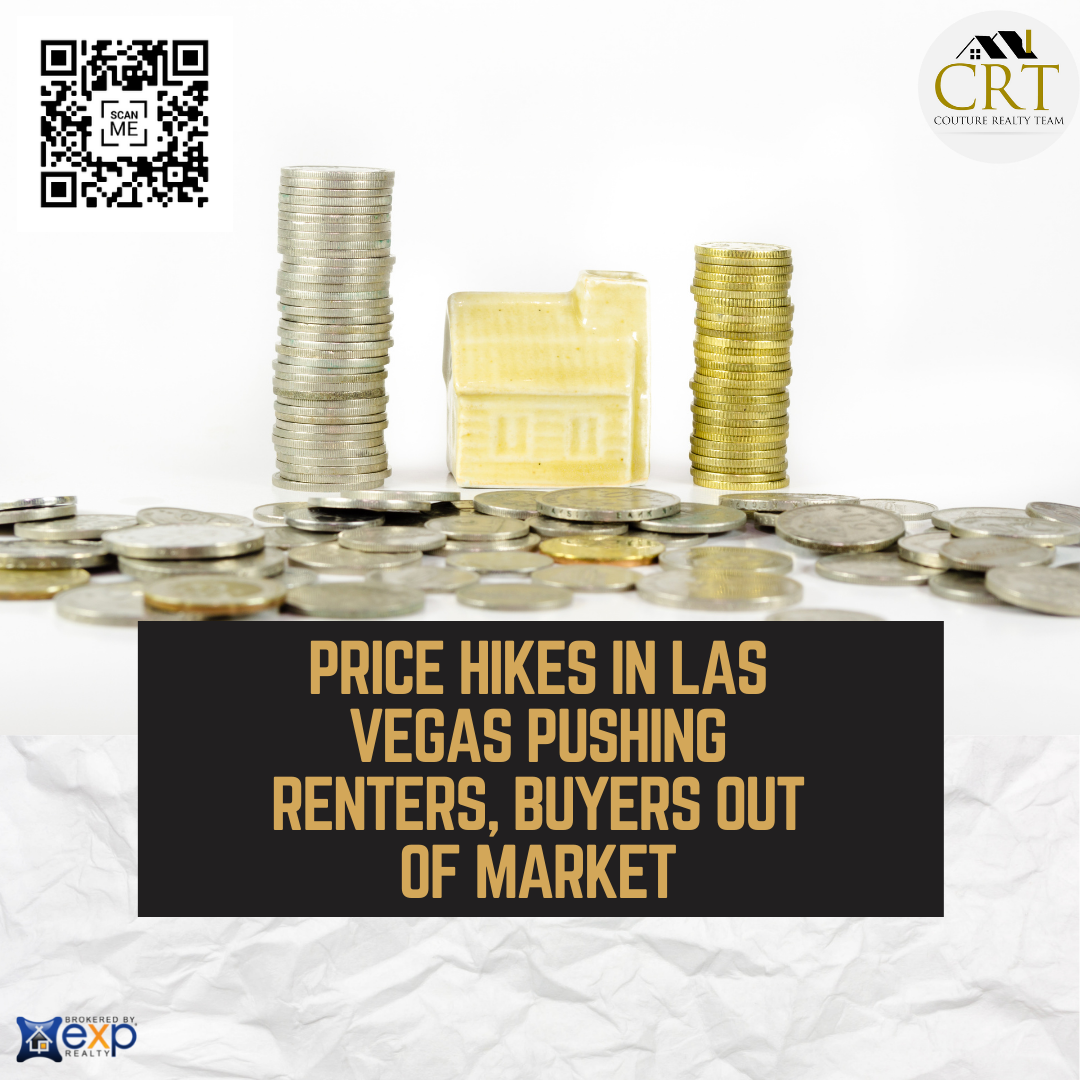 In our Meadows to Metropolis series, we look at the explosive growth of the valley, as we certainly feel some serious housing growth challenges.


13 Action News anchor Tricia Kean spoke with local experts who say whether you're looking to rent or buy, some people just won't be able to afford Las Vegas anymore.
DREAM HOME
"I'm looking for my forever dream home," Bill Denis said.
Denis just moved to Las Vegas from New York and is happy with what he's seeing.
PLENTY OUT THERE
"It seems like there's plenty out there. But it's just finding the right one," Denis said.
Denis says he knows prices are high, but feels the Vegas market is fair. He says he's getting a lot more house than he would back home.
PRICES UP EVERYWHERE
"For the same homes I'm looking at here, I'd probably be paying a few hundred thousand dollars more back on the East Coast," Denis said
"Everywhere in the country, this is what's happening. Prices are going up," Aldo Martinez, president of the Las Vegas Realtors Association, said.
Martinez says don't let sticker-shock prevent you from buying a home.
FINANCING
"We live on an economy of what we can finance. It's the reality of what it is. You're not paying cash. Most people are financing it," Martinez said.
You may think you can't afford a $400,000 house. But interest rates are low, real low.
LOW RATES
With a mortgage offering a 3% interest rate, that $400,000 house will cost you about $1,600 a month. Martinez says rates won't be this low forever.
"So buy now while the rates are lower and 42% of your payment is going to principal reduction," Martinez said.
FEWER CHOICES
But picky buyers will need to be patient. Home construction is down and there are fewer choices than we've seen in the past. However, Martinez says that might be a good thing.
"When we were building 38,000 homes (38,705 in 2005, according to SalesTraq) during the height of the market, people were owning four homes or more and couldn't even afford the one they lived in," Martinez said.
Just a couple of years later the U.S. housing bubble burst, devastating the economy. But this year we've seen just more than 10,000 new homes, 10,734 in 2021, according to SalesTraq, in Las Vegas.
FEWER WILL QUALIFY
Unfortunately, fewer options though do mean some median income Las Vegans won't be able to afford a home of their own.
"Yeah, fewer people are going to qualify. It's going to be a lot tougher," Martinez said.
HIGH RENTAL PRICES
The high home prices also translate to high rental prices.
"Almost all the tenants have seen an increase in the rise in rent," Rick Raines, owner of the Atlas Group property management firm, said.
TENANTS STAYING PUT
Despite the inflation, Raines says many tenants are staying put.
"They first get that initial shock. But when they go out and try to find similar properties they're even more," Raines said.