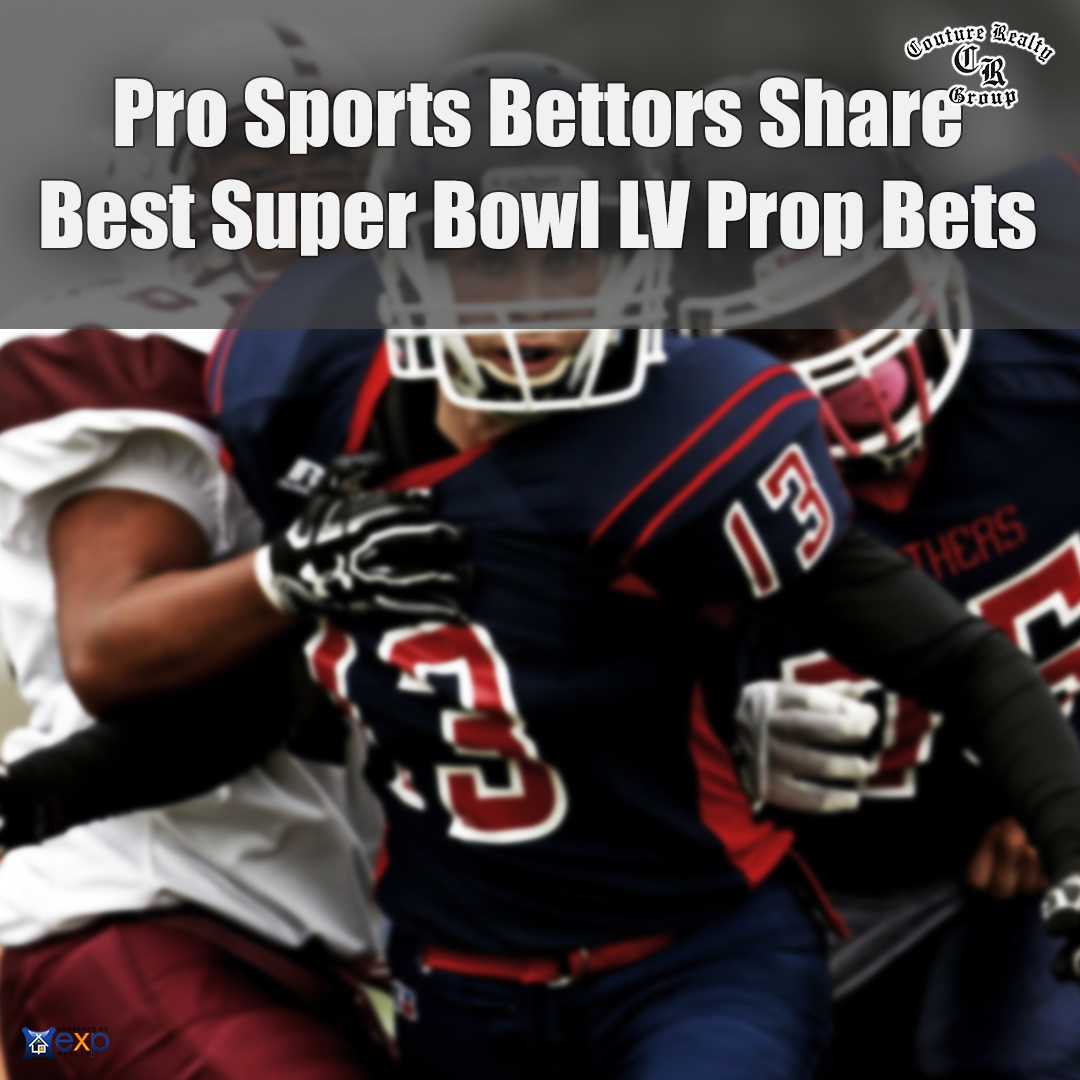 The 2020 Super Bowl ended in a brutal bad beat for bettors who wagered on Patrick Mahomes to go over his rushing yards prop.

Those gamblers were counting their cash when the Chiefs quarterback went over the closing total of 36½ in the fourth quarter and had 43 rushing yards with less than a minute left in Kansas City’s 31-20 win over San Francisco.

But Mahomes lost 15 yards on three deep kneel-downs to run out the clock and finished with 28 yards to torch all over tickets.

At the risk of a similar bad beat in Super Bowl LV, professional sports bettor Cris Zeniuk is backing Buccaneers QB Tom Brady to go over ½ yards rushing, which pays +175 at the Westgate.

“Brady is the master of the quick sneak attempt to pick up a first down or two,” said Zeniuk (@lasvegascris), who placed second and fifth in the Circa Sports Million II contest. “Sacks do not count against NFL QB rush yards, so all he needs is one sneak attack. The +175 being offered is too good to pass up.

“The danger, if betting Tampa, is that Brady could go the kneel-down route like Mahomes famously did last year, leading to negative yardage.”

We also asked three other pro sports bettors — Rufus Peabody, Erin Rynning and Jeff Whitelaw — for their best prop bets. Here they are:

Sharp bettors typically bet “under” and “no” on props while the betting public bets “yes” and “over.” Peabody hopes to take advantage of numbers inflated by the masses when he visits Las Vegas on Super Bowl weekend.

“I still think Vegas is the best spot for props, in my opinion,” said Peabody (@RufusPeabody). “Hopefully the public is going to bet a lot of overs and I can jump in and get some value.”

One prop Peabody targeted early was Tampa Bay receiver Chris Godwin to finish with under 5½ catches (-110).

“I don’t like his matchup against the Kansas City secondary,” Peabody said. “I just think that number is too high.”

The biggest prop line move at the Westgate has been on which team will have more rushing yards. Tampa Bay opened at -14½ and was bet down to -4½, partly because another book had a different number. But Rynning (@ersports1) likes the Bucs -4½ (-110).

“The Bucs seemingly want to run the football more in this contest, while doing their best to control the ball,” he said. “The Bucs feature the NFL’s top-ranked rush defense. The Chiefs present more weakness in this contest without their bookend tackles, with perhaps Mahomes’ running ability compromised.”

“This is more a bet on Embiid with a matchup against the high-scoring Brooklyn Nets,” he said. “The Nets are scoring at an NBA record pace, but allowing a record pace as well. In addition, they own little inside resistance as Embiid making a bid for MVP should be able to name his point total.”

Whitelaw played these props the day they were posted.

“I just tried to put them all together. You could win all three, but it’s impossible really to lose all three,” he said. “That’s 20 rushes with just those two guys and Brady’s attempts are around 40. That’s 60 plays and they only figure to have around 60 plays.”