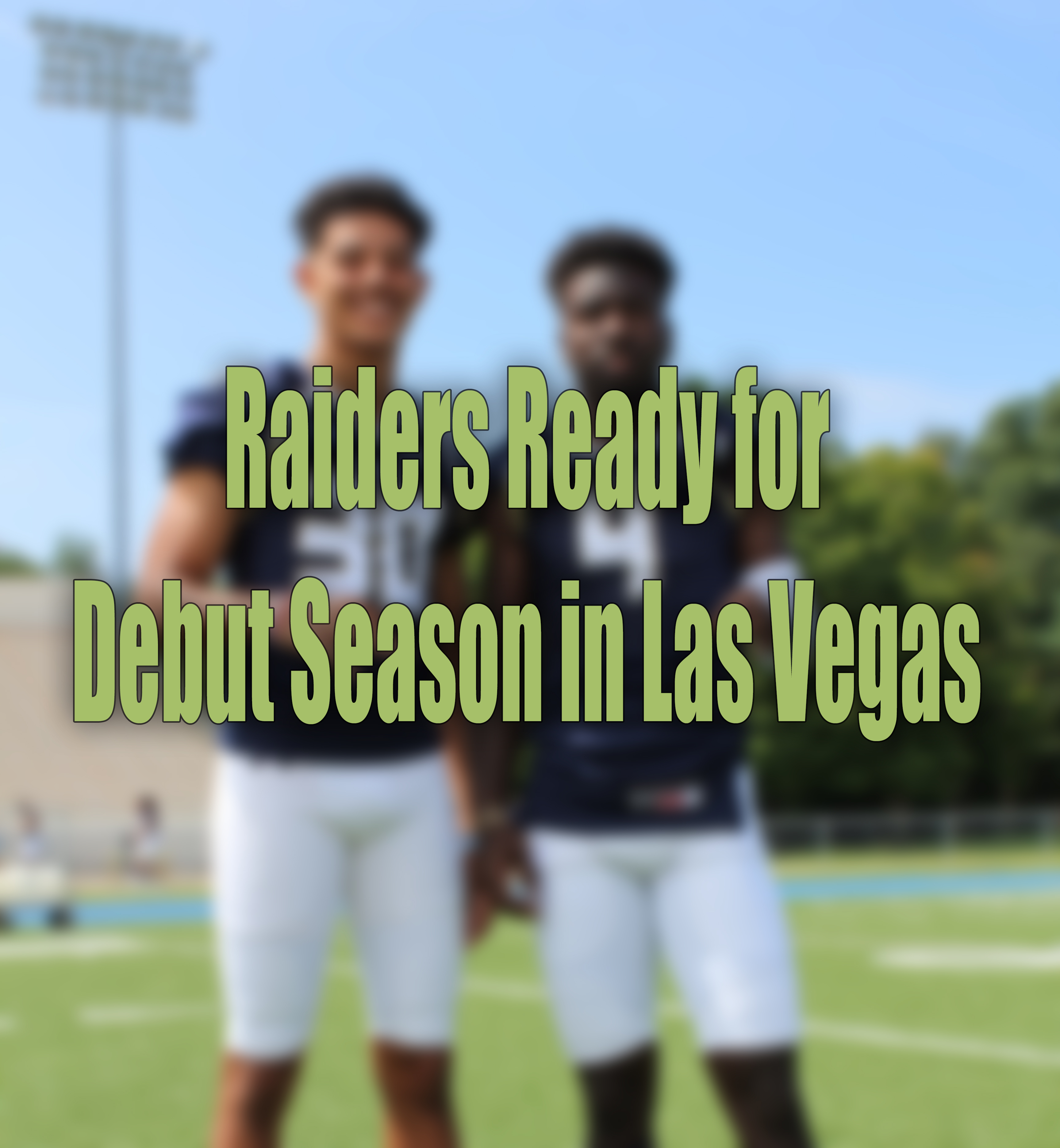 
Strengths: Raiders invested heavily in offensive line with team spending most money in NFL at position. Rodney Hudson has been league’s best pass-blocking center for years, RT Trent Brown excels when healthy, LG Richie Incognito was pleasant surprise after sitting out 2018. With more improvement from LT Kolton Miller and healthy season from RG Gabe Jackson, QB Derek Carr should have plenty of time to throw.


Weaknesses: Secondary has been issue for years for Raiders. Team has some intriguing young pieces but no proven commodities. CB Trayvon Mullen had solid second half as rookie but remains untested. First-round pick Arnette, Amukamara battling for other spot. LaMarcus Joyner struggled in slot last season. Both starting safeties should be new with Johnathan Abram returning after going down with season-ending shoulder injury in opener last season, Randall coming over as free agent after falling short of first-round expectations in Green Bay, Cleveland.


Pandemic Development: Excitement for debut season in Las Vegas dealt major blow when coronavirus led to decision to ban fans from games all season. Players will get to enjoy fancy new environment, but home-field advantage may have to wait another year.


Expectations: After tearing down team in first year under coach Jon Gruden, Raiders showed improvement last season. Anything less than playoff berth would be disappointment in third year, especially with extra wild-card team this season. Raiders one of three teams to score less than 20 points per game each of past three seasons. Offense should be improved by addition of speedy Ruggs on outside and healthy seasons from RB Josh Jacobs, WR Tyrell Williams. Now team needs Carr to be willing to throw deep more than in past. Defense allowed 27.7 points per game last two years but should be much stronger in middle with Collins providing interior rush. Littleton, Kwiatkoski provide best pair of LBs for Raiders in years.