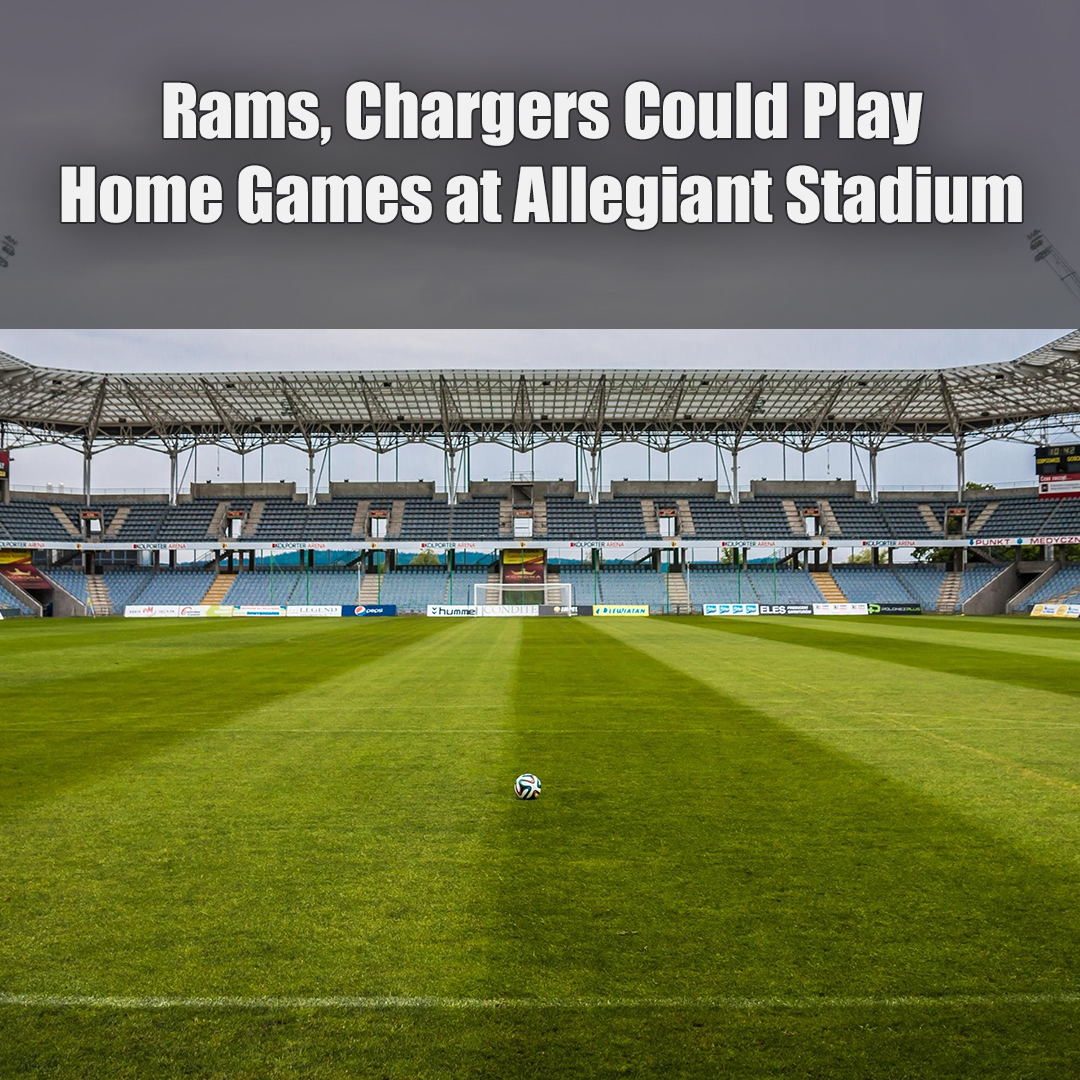 The Los Angeles Rams and Chargers knew they would be playing in a brand new stadium for their home games this season — but that stadium being located in Las Vegas likely wasn’t in the game plan.

The Rams and Chargers have been playing this season at SoFi Stadium in Inglewood, California, which opened in September. But with the possibility of increases in COVID-19 restrictions going into effect in California, the teams could play their home games at Allegiant Stadium.

A person with knowledge of the situation said the Raiders and the NFL have had discussions about both LA teams possibly playing at Allegiant Stadium should the need present itself.

The potential plan does not include shared use of the Raiders Intermountain Healthcare Performance Center practice facility in Henderson, the person said.

The Raiders have three more home games as well, Dec. 13 versus the Colts, the Dec. 17 game versus the Chargers and Dec. 26 versus the Dolphins. It’s unclear if any games planned for the same days would need to be altered to make the potential shared use of Allegiant Stadium work.