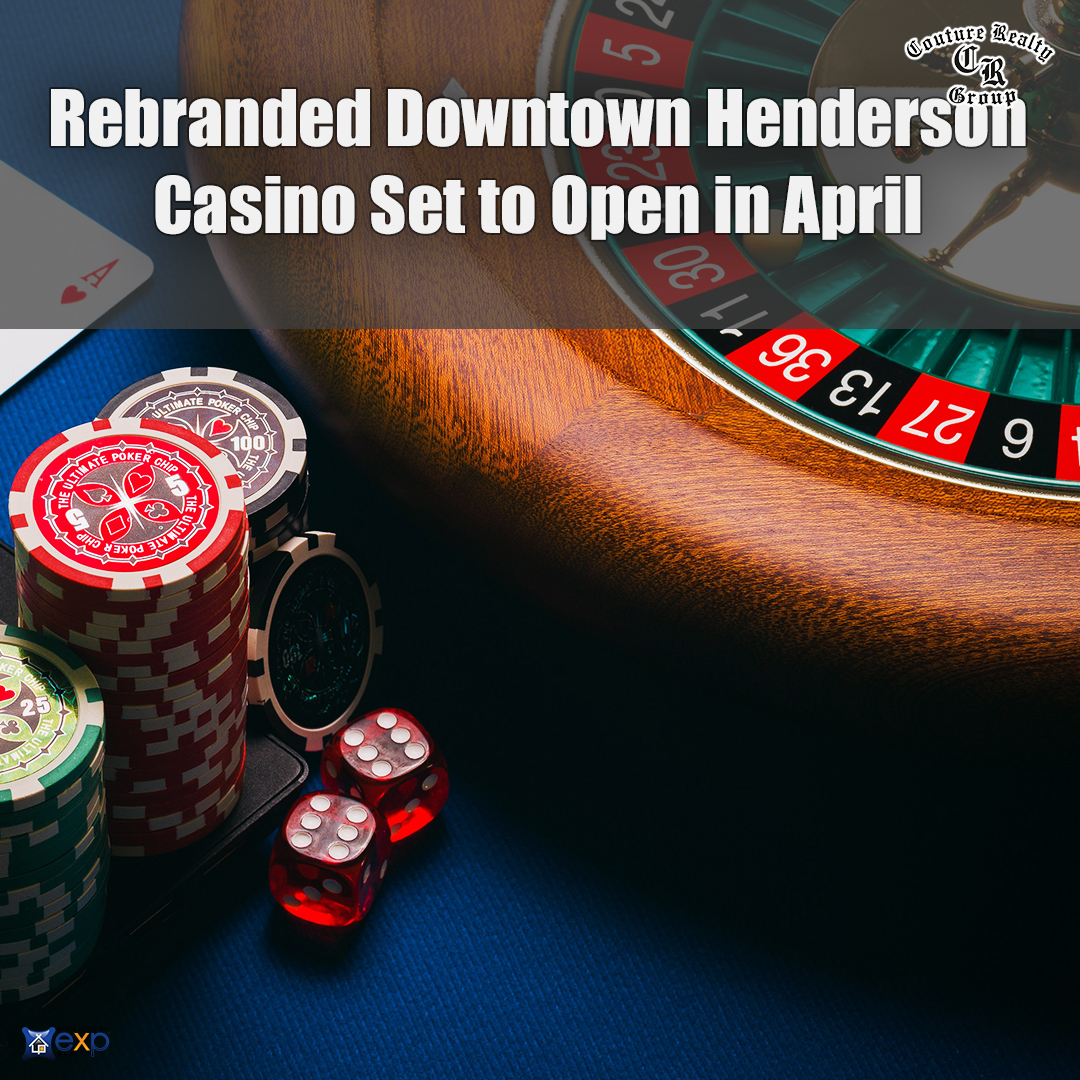 The former Eldorado Casino in Henderson is scheduled to open in April, according to a news release.

The remodeled downtown property, which will be called The Pass, was purchased by Joe DeSimone of DeSimone Gaming from Boyd Gaming last year.

Assuming DeSimone is granted Nevada Gaming Commission approval — the matter is scheduled to go before the commission next week during its monthly meeting — The Pass will open its doors at 7 p.m., Thursday, April 1.

The Nevada Gaming Control Board has already recommended DeSimone for the necessary gaming license to the establishment.

Workers were seen this week putting the finishing touches on the outside of the casino, which sits at 140 S. Water Street. New signage featuring The Pass branding can be seen around the building.

The casino will have more than 350 slot machines, along with a 24-hour restaurant called Emilia’s Café and an Italian-themed eatery called Ristorante Italiano.

The casino’s sports book will be operated by Circa Sports.