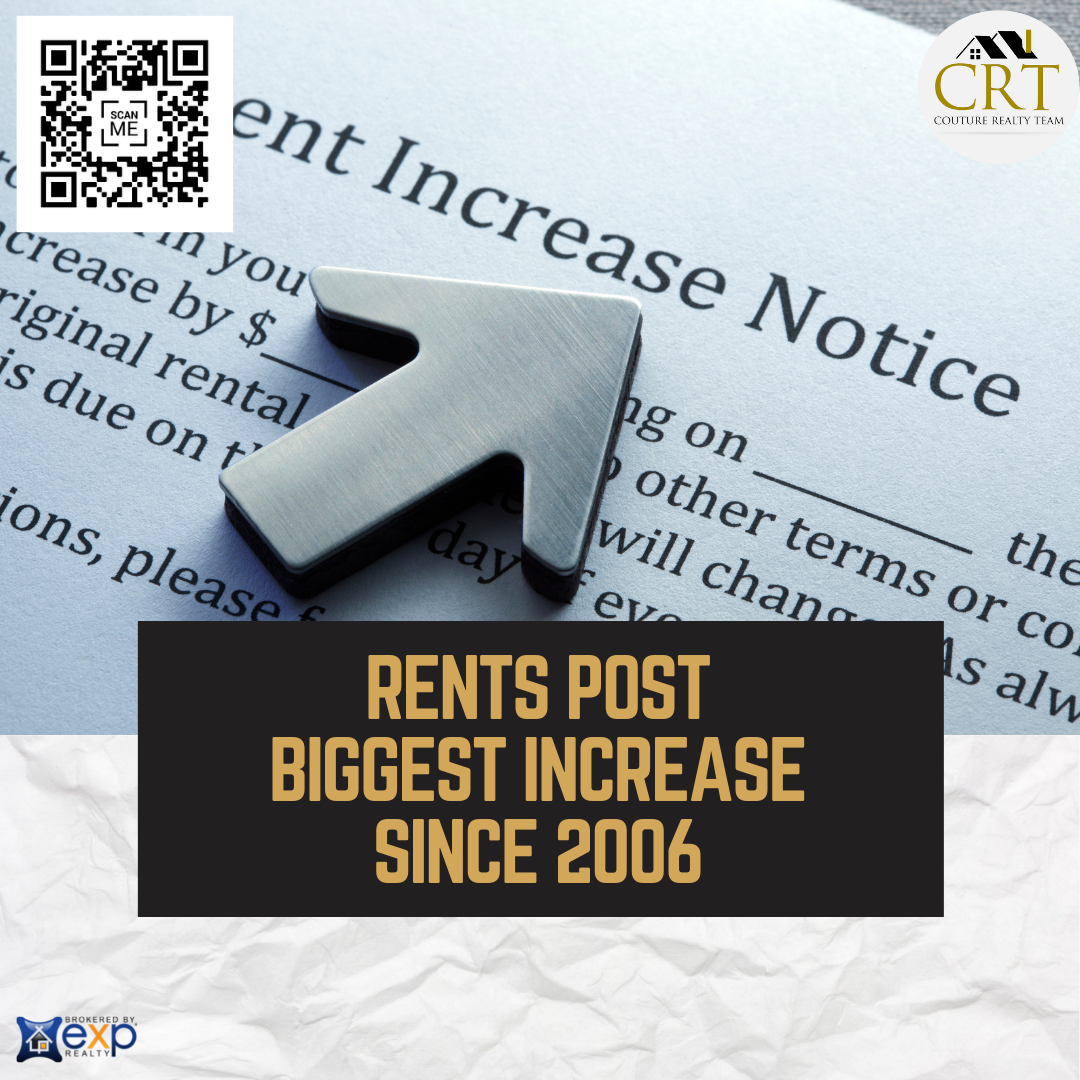 Demand is surging for rental units and that is pushing up prices. The amount homeowners could receive from renting their home increased by 0.4%, which may seem small but is the largest one-month increase since 2006, according to the latest Consumer Price Index. Rents of primary residences jumped by 0.5%, the largest one-month increase since 2001.
“This might just be an overshoot after a couple of relatively modest increases, but we can’t rule out the idea that the fundamentals—rapid house price gains, more aggressive landlord pricing, low inventory, and faster wage growth—are pushing up the trend,” Ian Shepherdson, chief economist at Pantheon Macroeconomics, told MarketWatch.
The end of the eviction moratorium in September may also have put pressure on rents to rise, housing analysts say. Home prices also have been on the rise as demand surges in the pandemic for housing. Real house prices have been increasing about 100 times faster than they did from 1955 to 1998, MarketWatch reports.
Also, demand for urban housing is recovering after last year’s exodus to the suburbs, says Will Compernolle, senior economist at FHN Financial Markets.
Housing prices are expected to continue to rise, analysts say.
“The rising cost of shelter, which is a significant component of overall inflation, is a result of higher construction costs and insufficient inventory,” Robert Dietz, chief economist for the National Association of Home Builders, told MarketWatch.