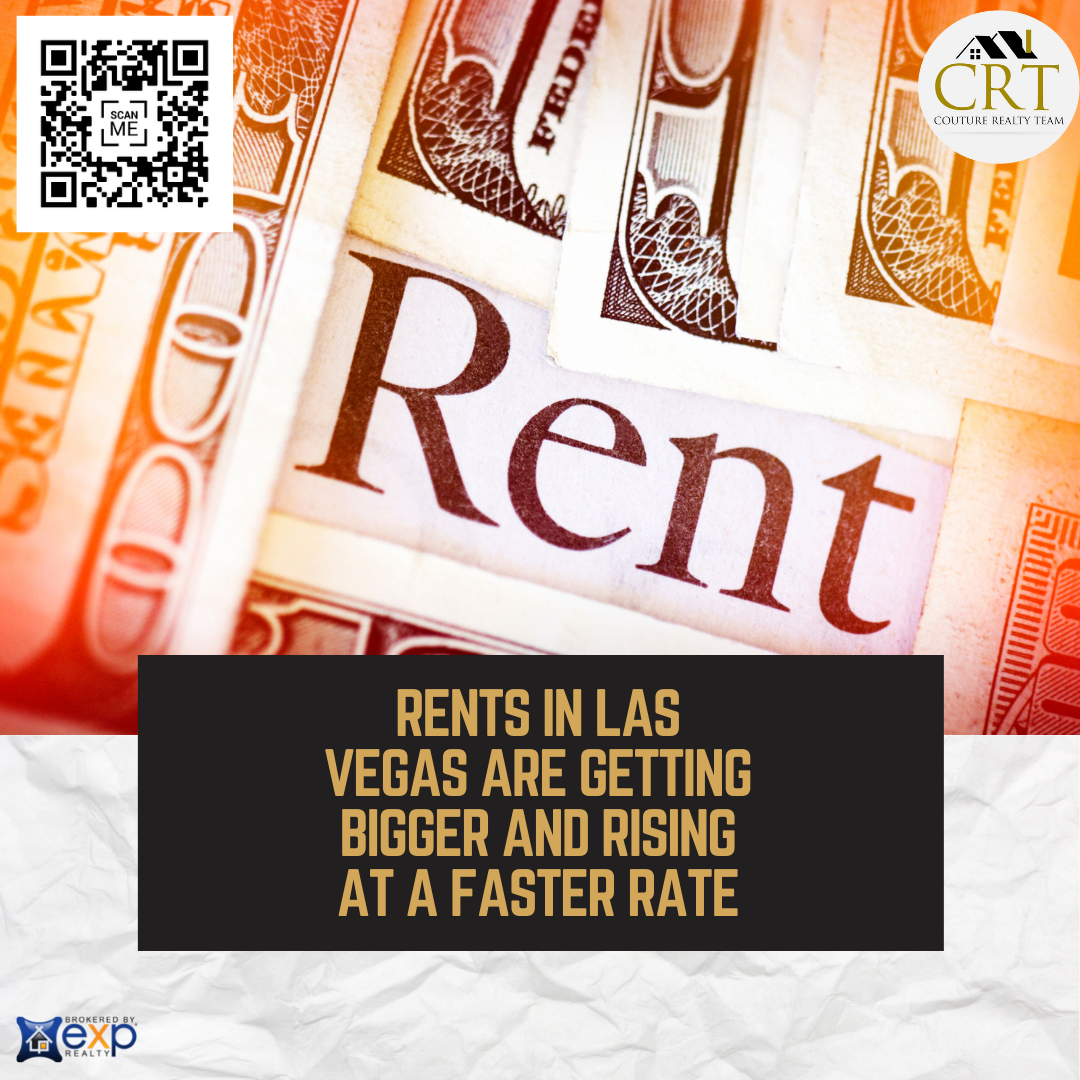 Rents in southern Nevada are increasing at an ever-increasing rate, outpacing markets across the country due to looming affordability issues here and across the United States.

The valley's rental growth was the second-fastest of the 50 metro areas in the report, behind only Phoenix at 23.1%.

Prices here are increasing at an accelerating rate, with rents in Las Vegas in January rising 6.7% from a year earlier, to $ 1,493, Zillow previously reported.

Nationally, as strong demand "puts pressure on rents and incomes cannot keep up, affordability will become more of a challenge in the months to come," said Nicole Bachaud, analyst last week. economic data from Zillow.

Southern Nevada’s rental market has accelerated amid a broader housing boom fueled by cheap borrowing costs for buyers and the quest for more space as people work from home during the pandemic, prompting many people to move here from more expensive cities.


Las Vegas apartment rents, for instance, jumped 18 percent through the second quarter from a year earlier, to an average of $1,322 per month, the Nevada State Apartment Association reported.
Rent increases have doubled since last quarter and will keep climbing as demand keeps growing, “especially from people moving here from out of state,” the association’s executive director, Susy Vasquez, said last month.
Overall, Las Vegas’ casino-heavy economy was devastated by the coronavirus outbreak and still has a way to go before it fully recovers, despite having regained many jobs since last year’s state-ordered business closures, when 1 out of every 3 people in the valley was out of work.
Las Vegas’ unemployment rate in June, 9.6 percent, was still highest in the nation among large metro areas. Nonetheless, real estate pros have said demand for Southern Nevada rental homes is fierce, inventory has dwindled, and landlords know their tenants don’t have many options if they want to move out, helping fuel the rent hikes.
Nationally, rents are rising fastest in Sun Belt markets, as people have been “drawn to sunny places” over the past year and a half, Zillow’s Bachaud told the Review-Journal on Wednesday.
She also noted that when people spend more than 30 percent of their income on housing payments, that’s a burdensome level, as they’ll have a harder time paying for other things.
“In Las Vegas, you guys have already passed over that,” Bachaud said, adding the typical renter household in the valley spent about 33 percent of their income on rent in June.
Sharon Dellorco, who moved to Las Vegas in March from Southern California, leases a one-bedroom apartment near Summerlin with a base rent of $1,179. If she wants to renew her lease, she said, the base price will climb to $1,329.
Dellorco, who is 63 and lives alone, has looked around for another place to live, but the rents are high, and the cost to move has gone up, she said.
As it stands, she plans to stay in the apartment but doesn’t know whether she can afford the rent hike, she said.