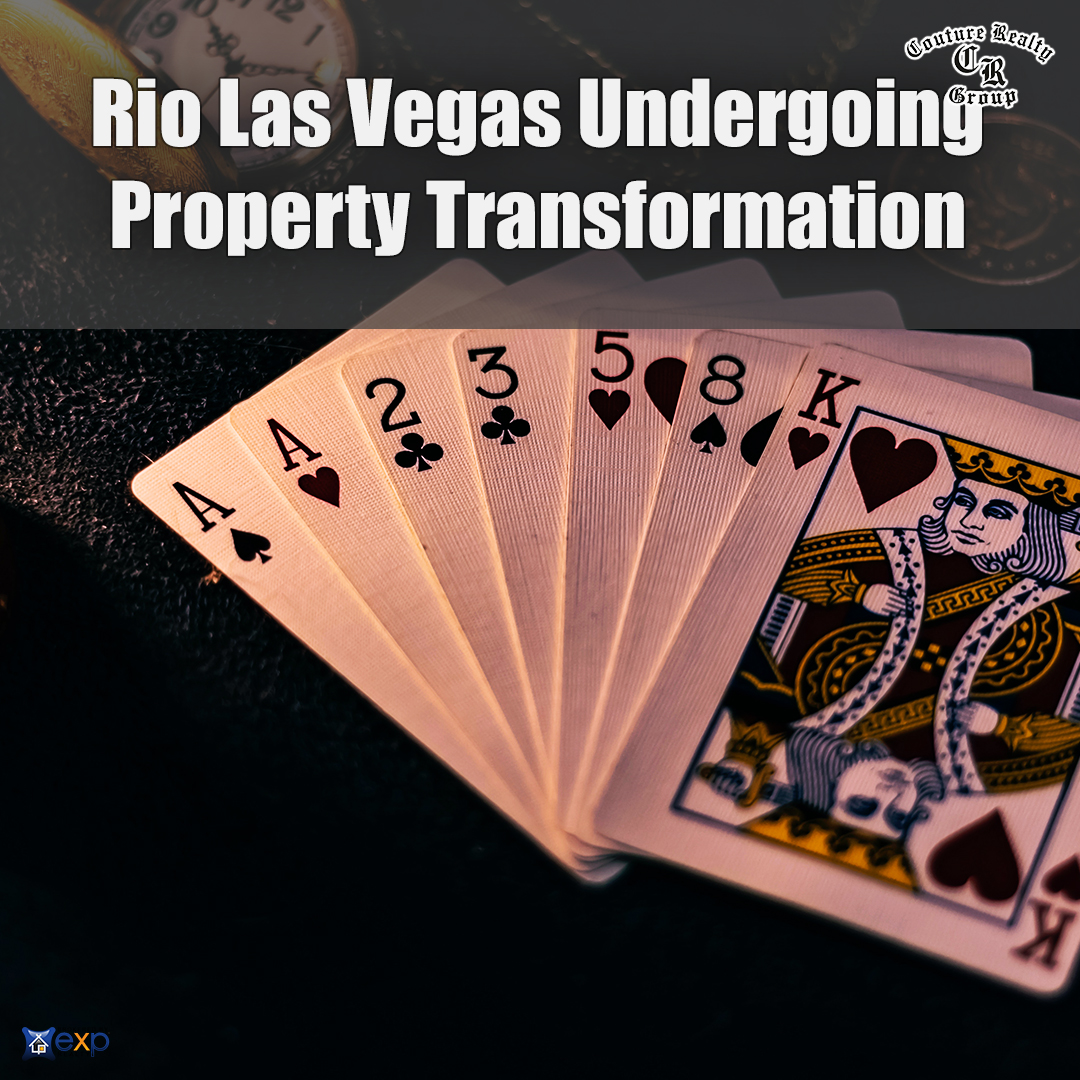 The owner of the Rio All-Suite Hotel and Casino in Las Vegas is making over the off-Strip property in a partnership with the Hyatt Hotels Corporation.

The first phase will renovate part of the Rio into a Hyatt Regency.

We know Las Vegas is an important destination for our guests, World of Hyatt members, and customers, and this project is a significant step for Hyatt as we continue to grow our brands in markets that matter most to our loyal travelers,” said Kimo Bertram, Hyatt’s vice president of real estate and development.

Dreamscape acquired the aging casino resort in December of 2019 for $516.3 million.

The Las Vegas rumor mill regarding the Rio has been churning hard in recent years. The gossip that received the most flurry was whispered plans that former owner Caesars Entertainment was going to demolish the property and replace it with a Major League Baseball ballpark.

However, that field of dreams is not coming to fruition. Instead, Dreamscape and Hyatt say the more than 2,500 rooms will be fully renovated and rebranded. Also being transformed are the resort’s public spaces, including the casino floor, retail shops, food and beverage options, spa, fitness center, and pool complex.

The Brazilian theme will be replaced with a sleek and modern feel provided by Hyatt and its portfolio of brands.

Hyatt Regency is one of the hotelier’s first brands. In Las Vegas, the Hyatt Regency will come with 1,501 rooms. The remaining Rio rooms will “be branded or affiliated with one or more other Hyatt full-service brands after they are renovated,” the Rio press release explained.

What the release did not reveal is whether casino gambling will remain once the resort’s conversion is fully complete. In January, Birnbaum and Dreamscape partner Thomas Ellis received preliminary approval of suitability to own a casino by the Nevada Gaming Commission.

In today’s announcement, Birnbaum said the goal of the redevelopment is to provide “long-term financial and cultural value.”

When Dreamscape purchased the Rio, it reached a deal with Caesars to allow the casino operator to lease the gaming operations for $45 million annually. The contract runs for two years.

Developed by Marnell Corrao Associates, the Rio opened in January of 1990. It was designed with locals in mind.

Penn & Teller have been the resort’s entertainment headliners for the past two decades. Caesars’ World Series of Poker (WSOP) has also been hosted annually at the casino since 2005.

Despite its rich past, the Rio has been allowed to lose its luster. The casino has generated plenty of negative reviews in recent years, and has been panned by many WSOP players.