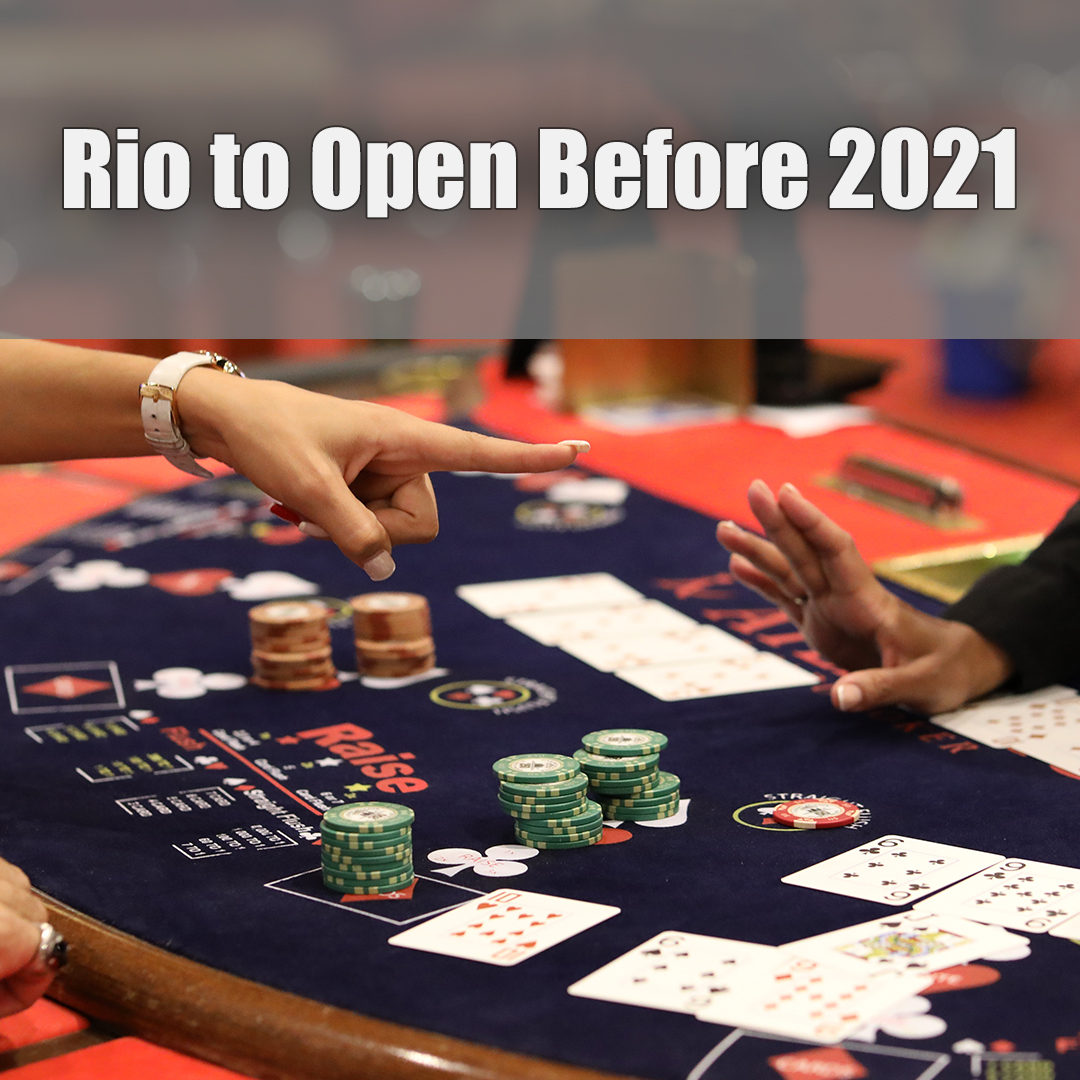 Caesars Entertainment plans to reopen the Rio before the end of the year, CEO Tom Reeg said Thursday.

The off-Strip property is the last of Caesars’ nearly five-dozen casinos nationwide to remain closed following the coronavirus shutdown orders earlier this year.

Although other Las Vegas casino companies with a Strip presence — Wynn Resorts and MGM Resorts International — have decided to close at least part of their operations during the middle of the week, Reeg said there’s no plan for Caesars to follow suit.

Instead, he said, the company is looking to build on a number of improving financial performances in recent months.

When numbers are finalized for October, Reeg said he expects Caesars to have banked nearly $50 million in EBITDAR (earnings before interest, taxes, depreciation, amortization and rent costs). That would be compared to just $10 million in EBITDAR reported for July.

“Business continues to get stronger (in Las Vegas),” Reeg said. “We’re not going to be talking about closing properties midweek. We’re opening properties.”

In fact, Reeg said, he expects business in Las Vegas to be “beyond your wildest dreams” once the pandemic is more under control and people feel safer traveling.

In another encouraging sign for Las Vegas, Reeg said Caesars has “record business” on its books for conventions for the last half of 2021.

“Our Caesars Forum Convention Center was open for about a day-and-a-half before everything shut down from COVID-19 (in March),” Reeg said.

Reeg said the $375 million Caesars Forum has 172 events slated for next year and beyond with $600 million in banquet and room revenues on the books. He said nearly 80% of that business is “new” to Las Vegas.

“None of that matters if the public health situation doesn’t improve,” Reeg said. “We’re heartened by Gov. Sisolak’s recent movement toward socially distanced meeting business and his statement that he’s looking to go to 50% capacity by the beginning of 2021.”

Caesars resorts are reporting midweek hotel occupancies in the mid-50% range, though weekend stays have been in the 90-plus range.

Largely due to the hardships brought on by the pandemic, the company reported a net loss of $926 million for the 90 days that ended Sept. 30.