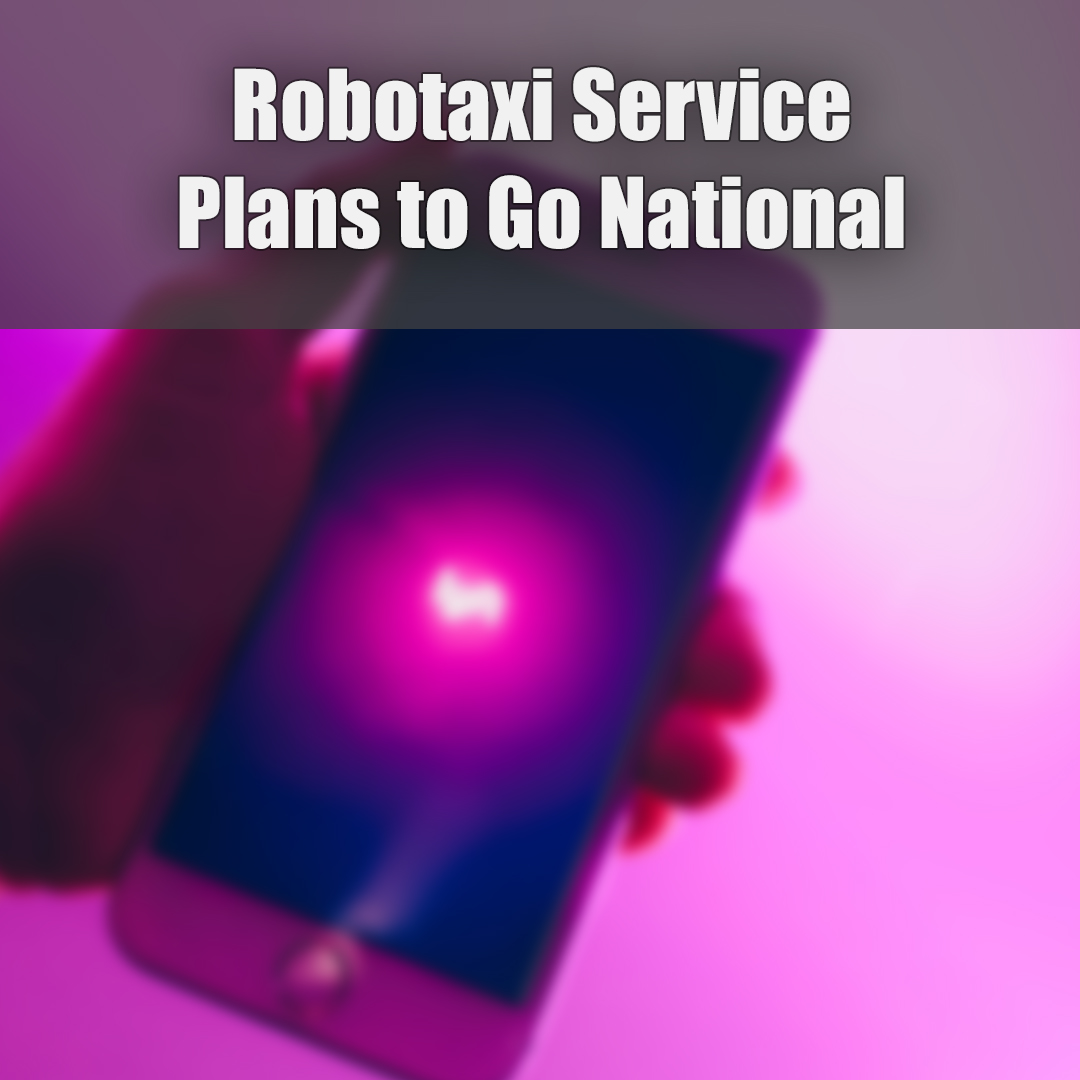 After successfully operating a robotaxi service for nearly three years in Las Vegas, the Motional and Lyft companies announced plans Wednesday to expand the service nationally.

Plans call for the service to be launched in yet-to-be-identified major U.S. cities in 2023 using Motional’s next-generation autonomous Hyundais and Lyft’s ride-sharing network.

“We’re thrilled to have reached this milestone laying the groundwork for Motional’s driverless vehicles deploying on the Lyft network,” Raj Kapoor, Lyft chief strategy officer and head of the company’s self-driving division, said in a statement. “This first-of-its-kind agreement is a testament to our collaborative approach for scaling self-driving vehicles in cities.”

Motional, a recently formed joint venture between Aptiv and the Hyundai Motor Group, has been testing autonomous vehicles in Las Vegas, mainly on the resort corridor, since 2018 and has safely provided over 100,000 rides to passengers through its partnership with Lyft.

Current data on the number of accidents the vehicles have been involved in was not immediately available Wednesday, though the companies and the Metropolitan Police Department said in September 2018 that they had been involved in just three minor accidents in more than 32,000 trips.

During those rides, a safety driver has been in place in the company’s fleet of autonomous BMW 5 series vehicles in case of emergency and to operate the vehicles while on private property.

The expansion plans call for integrating Motional’s fleet of autonomous Hyundais in additional cities as part of the 2023 expansion.

Motional and Lyft’s partnership began as a self-driving pilot centered around CES in Las Vegas. That expanded to a public revenue-generating robotaxi program.

The service was open to Lyft customers along the resort corridor, in downtown Las Vegas and at McCarran International Airport. After a brief pause due to the COVID-19 pandemic, the service resumed in October, only serving the Strip.

The over 100,000 rides provided during the partnership have seen 98 percent of passengers giving their rides a five-star rating on Lyft’s smartphone app.

Last month Motional was given the green light by the Nevada Department of Motor Vehicles to operate their vehicles in the city without a safety driver in place starting next year. That program will operate separate from the Lyft partnership and it’s not clear whether passengers will be able to immediately use the service.

When the service expands to other cities, the vehicles will not feature a safety driver, said Motional Vice President Gretchen Effgen. The service will feature Motional’s next generation Hyundai robotaxis, with fully driverless capabilities and remote vehicle assistance, Effgen said.

Expansion of the service and the move toward removing the driver from rides has Karl Iagnemma, president and CEO of Motional, excited about the future of robotaxis.

“This agreement is a testament to our global leadership in driverless technology. We’re at the frontier of transportation innovation, moving robotaxis from research to road,” Iagnemma said in a statement. “Our aim is to not only build safe, reliable, and accessible driverless vehicles, but to deliver them at significant scale. We’re partnering with Lyft to do exactly that.”