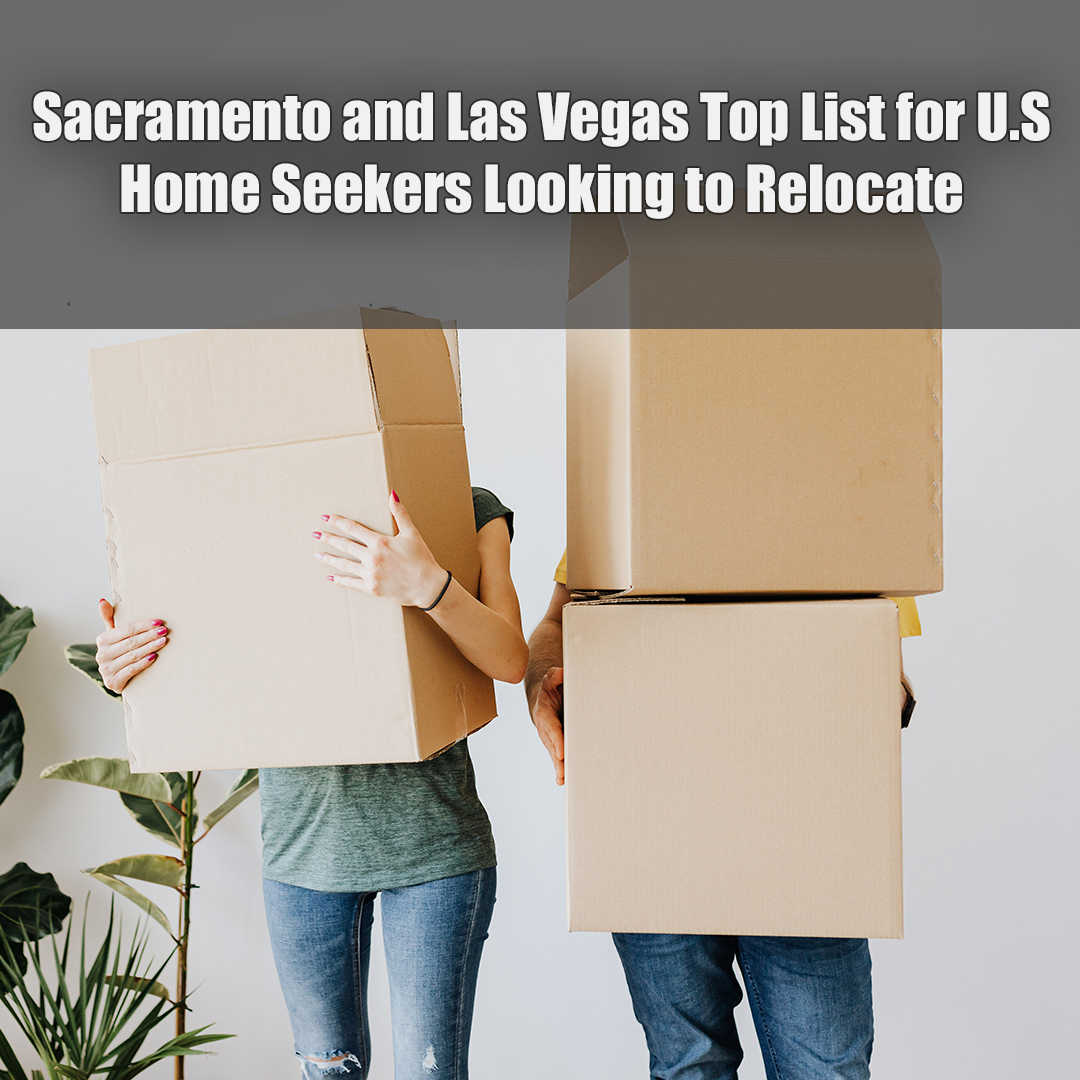 Nearly 30% of Redfin users looked to move to another metro area in October and November, according to a report Monday from the real estate portal.

Redfin reported 29.4% of its users searched for homes in different cities, the most since 2017 and up from 25.4% last year, the data showed.

Sacramento has seen the biggest increase in net inflow—meaning more people looked to move there than to move away—followed by Las Vegas, Phoenix and Austin, according to Redfin. New York, San Francisco, Los Angeles and Washington, D.C., had the largest net outflows, meaning they had more users moving away.

The numbers are based on more than 2 million searches across 87 metro areas, the report said. Users included in the data viewed at least 10 homes in the specific metro area and properties in that area made up at least 80% of their searches.

Sacramento was the most popular destination for Redfin users, with 49.4% of searches coming from outside the area. It had a net inflow of 8,202.

In Austin, there was a net inflow of 7,053, which was double the inflow it saw in 2019. Just over 38% of searches were from outside the metro area.

“There has been a massive influx of buyers coming to Austin this year, mostly people who work in tech or other industries that allow them to work remotely,” Andrew Vallejo, a Redfin agent in Austin, said in the report. “About 80% of my buyers are from the East Coast or the West Coast, specifically from the Bay Area.”

Big cities in the U.S. have seen the biggest net outflow, according to the report. New York had the highest net outflow, 37,305, a more than 30% increase compared to the same time last year. About 35% of users searched outside the area for new homes.

Washington, D.C., had a net outflow of 10,228, a 95% increase compared to the same time last year. About 13% of users were searching outside the metro area.

“Folks who live in small urban condos and houses are realizing they can get more space for their money outside the city,” Washington, D.C.-based Redfin agent Leslie White said in the report. “Given the newfound freedom to work from home, a lot of people are buying bigger homes with outdoor space in the suburbs or even farther out if they only need to commute into the city once or twice a month.”