‘Shark Tank’ Adds to Cast for its Las Vegas Season

‘Shark Tank’ Adds to Cast for its Las Vegas Season 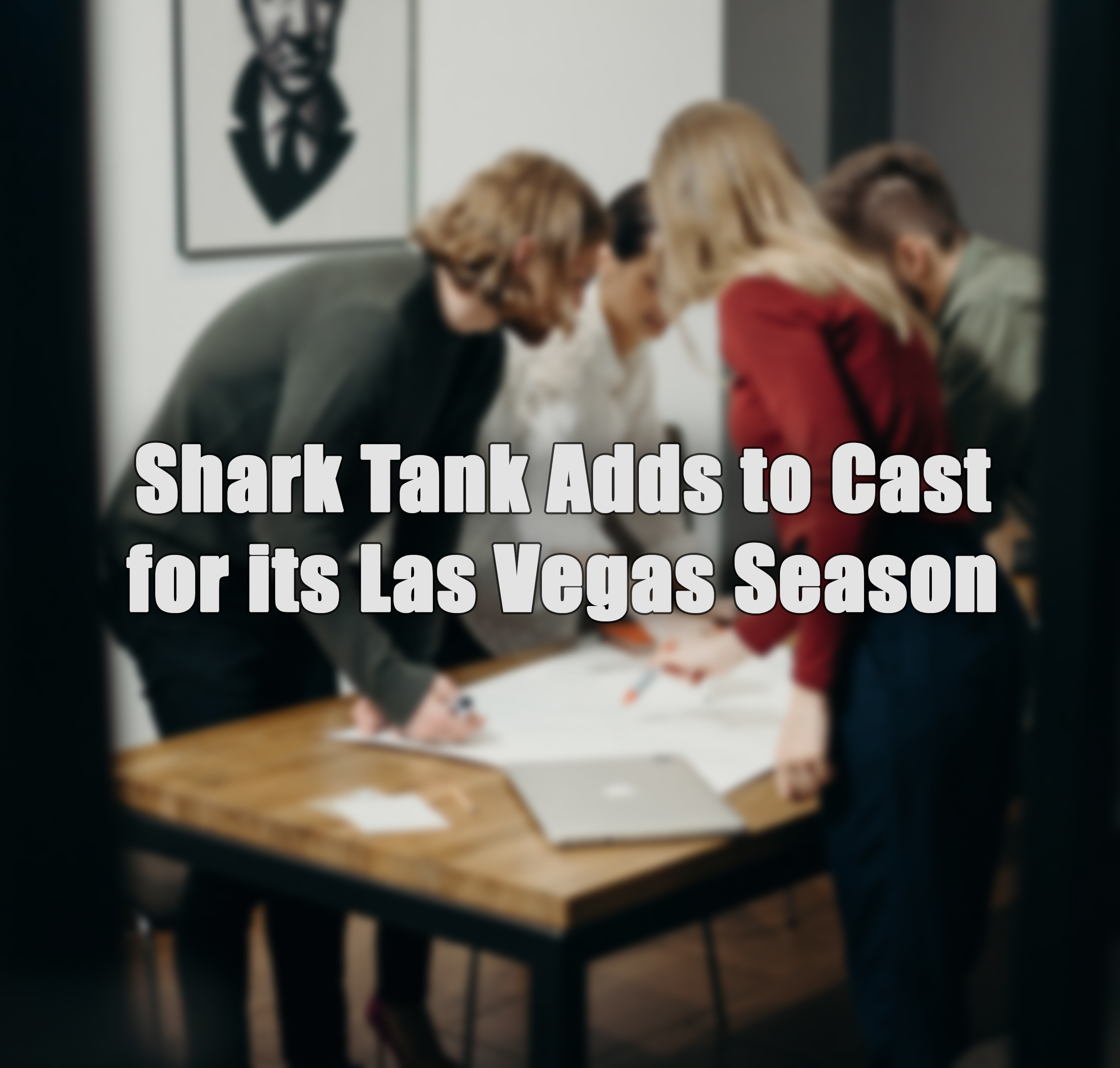 It took almost two months, but ABC finally acknowledged Monday that the upcoming 12th season of “Shark Tank” was filmed in Las Vegas.


Baseball great Alex Rodriguez will return for this season, as will Kind founder Daniel Lubetzky.


Much like the way CBS’ “Love Island” took over The Cromwell for its current season, production of “Shark Tank” moved to a quarantine bubble inside The Venetian as a COVID-19 safety measure.