Should Allegiant Stadium Become Site of a Legal Sportsbook?

Should Allegiant Stadium Become Site of a Legal Sportsbook? 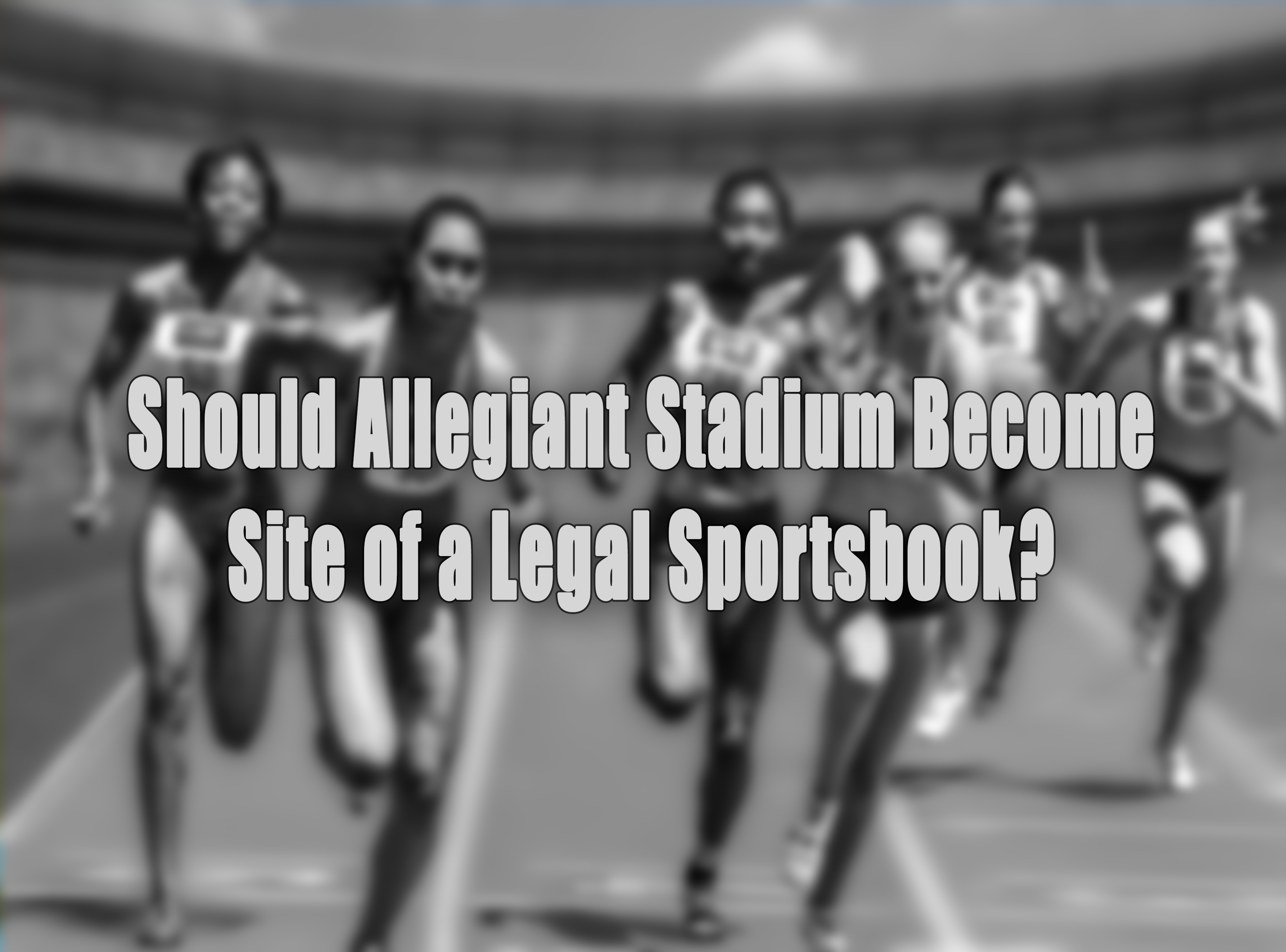 Boston-based DraftKings Inc. hopes to develop a sportsbook at or near some of Major League Baseball’s most hallowed ground — Chicago’s Wrigley Field, home of the Cubs.


It’s not quite a done deal, as Chicago City Hall has to weigh in.


“There’s got to be tight restrictions on this. We’re not going to turn our neighborhoods into the Las Vegas Strip,” Chicago Mayor Lori Lightfoot said to the Chicago Sun-Times.


Wrigley Field would become the second major sports venue to become home to a sportsbook. The move would be allowed under Illinois’ new legal provision permitting gaming at any venue with a minimum capacity of 17,000 people.


Washington, D.C.’s Capital One Arena, home to the NBA’s Washington Wizards and the NHL’s Washington Capitals, has an in-stadium sportsbook run by William Hill US.


Sportsbook managers believe the fan experience is enhanced with the presence of betting on site.


There has been minimal use because the NBA and NHL are playing their games in COVID-19 “bubbles” in Florida and Canada, respectively.


With sportsbooks in stadiums becoming a standard operating procedure, is the time right to consider lifting the current ban on providing a sportsbook at Allegiant Stadium?


The short answer, according to an industry analyst, is yes, if the right operator could be found.


“My concern over stadium venues is the fact that gaming is about finding suitable individuals to be licensed to operate sportsbooks,” said Brendan Bussmann, director of government affairs for Las Vegas-based Global Market Advisors LLC.


A venue or a team should pass the same muster as any other gaming operator, he said.


But a major snag of sorts stands in the way of onsite betting at Allegiant Stadium.


Under prohibited uses, the lease lists “any gaming or gambling, the maintaining or operating of a gaming establishment and/or any sports wagering or any wagering on racing or other non-sports events.”


The lease agreement was signed about a month and a half before the U.S. Supreme Court decided sports wagering is legal by striking down the Professional and Amateur Sports Protection Act in May 2018.


If this were to be amended, the Stadium Authority would be the likely entity that would be licensed, although it’s possible that the team would be called forward by regulators if it intends to receive any gaming proceeds.


But Bussmann said having an on-site sportsbook at Allegiant Stadium may not even be a necessity because most fans who want to bet would do so through mobile apps on their smartphones.


The bandwidth serving 65,000 fans at Allegiant hasn’t been tested, but stadium developers have promised state-of-the-art technology in the building, and fans should have no problem accessing their preferred online sportsbook.


The other question on that would be whether DraftKings, best known as a daily fantasy sports game provider, would become one of those sportsbook operators in Nevada. It has legal sportsbooks in eight states but not yet here.


Earlier this year, DraftKings opened its second-largest office in the country, a call center that is about a mile away from the stadium. But DraftKings has never been licensed by Nevada regulators.


It and daily fantasy sports rival FanDuel tried to convince Nevada’s Gaming Policy Committee that fantasy sports games are not a form of gambling and didn’t need a gaming license. The Nevada Gaming Control Board ultimately agreed that it is and welcomed DraftKings’ application for licensing.


Earlier this year, DraftKings CEO Matt Kalish hinted that the company could seek a license in Nevada and partner with a casino company to run a sportsbook in the state.