Should the Las Vegas Raiders Trade Back in Round One?

Should the Las Vegas Raiders Trade Back in Round One? 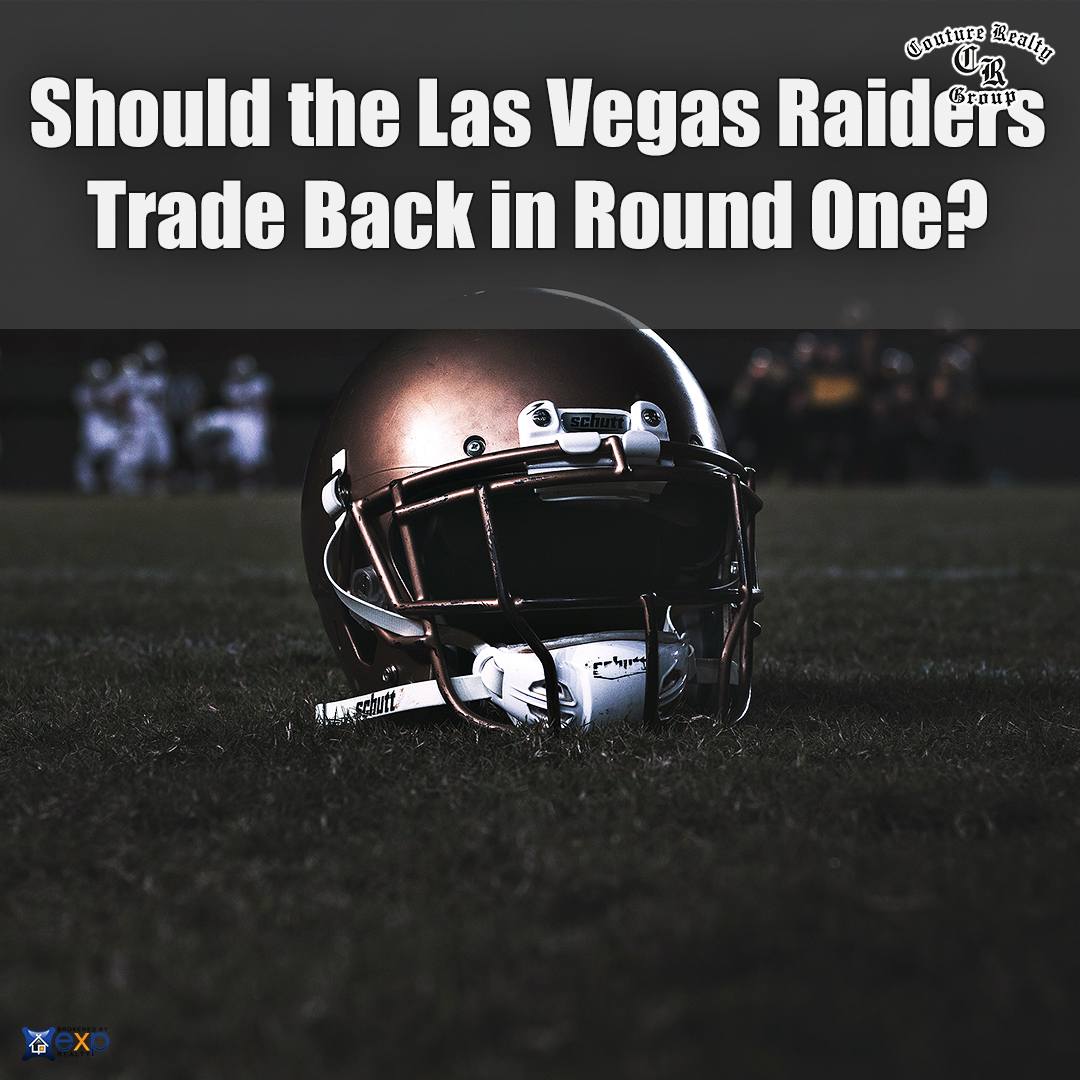 The Las Vegas Raiders go into the 2021 NFL Draft with only six selections, after losing their sixth-round pick due to COVID-19 protocol violations. Holding only one first-round pick for the first time in Mike Mayock’s run as the general manager, the Raiders have a lot of decisions to make, as they cannot afford to swing and miss with pick No. 17 overall.

Looking at Mayock and Jon Gruden’s five first-round selections across the 2019 and 2020 NFL Draft, there has really only been one player who has lived up to his first-round billing. That player is, of course, running back Josh Jacobs, who followed up what should have been a Rookie of the Year season in 2019 to make his first Pro Bowl in 2020.

Clelin Ferrell, Johnathan Abram, Damon Arnette, and Henry Ruggs III are the other four first-round selections in Mayock’s tenure, and outside of some big plays by Ruggs last season, and Ferrell being solid, none of them has really blown anybody away. When you look at the talent that was drafted after them, they could be seen as misses, though it is still very early in their careers to say that.

As the Raiders look towards the 2021 NFL Draft, there is a real reason to believe they could trade out of the No. 17 overall pick, moving down later in round one, and possibly grabbing some more draft capital along the way.