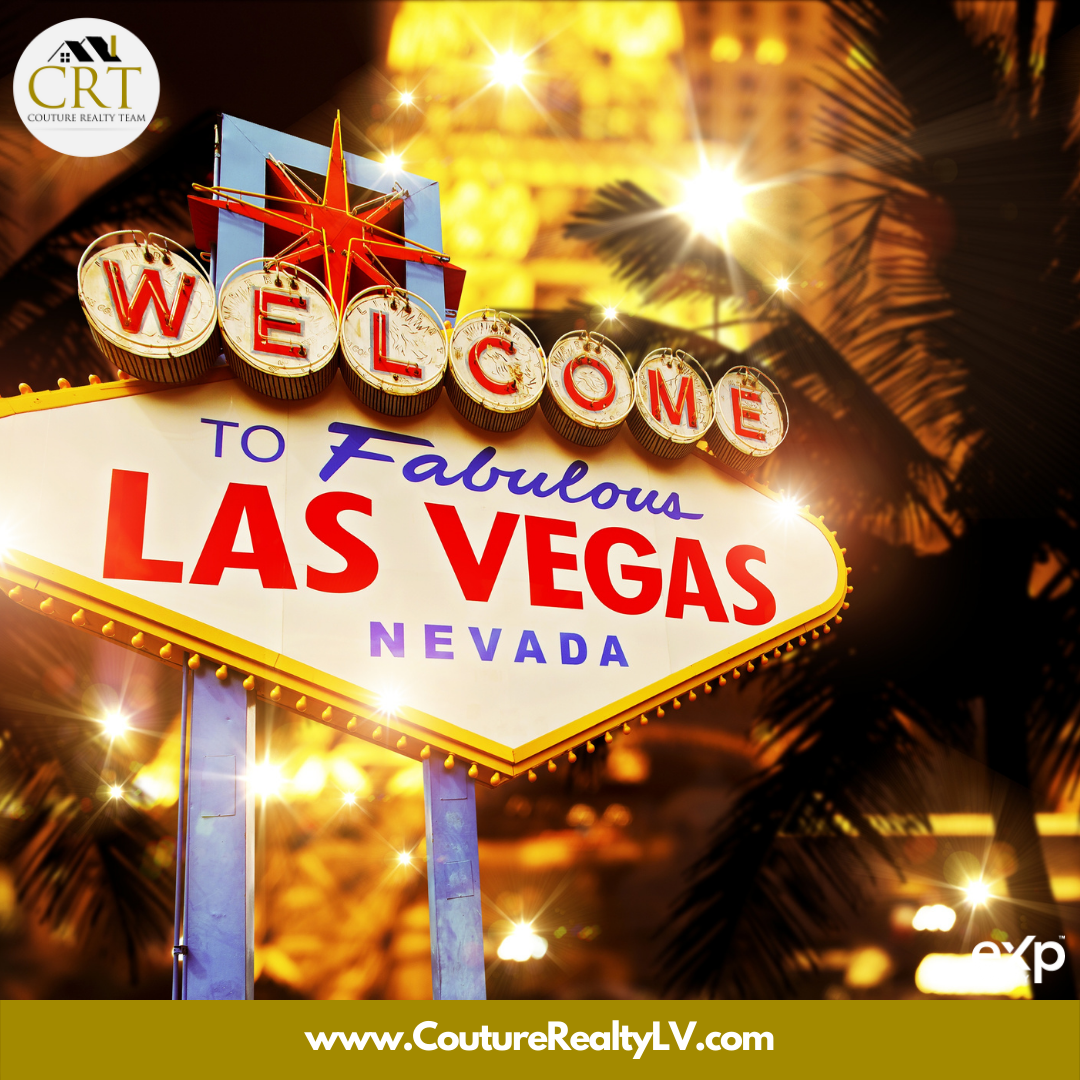 Las Vegas had a busy day on Wednesday. For openers, Formula 1 has confirmed that it will hold its third race in the United States in November 2023, which will be broadcast live from the Strip.
Furthermore, news came that Oak View Group, a U.S.-based global sports, and consultancy investment group, had bought 25 acres just south of the Strip with intentions to develop a 20,000-seat arena, hotel, and casino, assisting Las Vegas is becoming the "sports capital of the world."
According to Oak View CEO Tim Leiweke, the development will be "NBA ready."
These decisions are consistent with current trends. Vegas has added the following to its portfolio over the last five years:


Las Vegas is also rumored to be the home of Major League Soccer’s 30th team and a potential suitor for the Oakland Athletics in the event that the latter’s Howard County issues persist.
As Vegas builds up its sports infrastructure and evolves from a gambling and entertainment capital into a sports destination, here’s how the city’s latest nest projects will help along that process.


Oak View’s Big Bet
Oak View is no stranger to development projects. The Los Angeles company run by Leiweke, a former AEG executive, controls the world’s largest membership alliance for venues.
Aside from the alliance — which spans 34 world-class venues, 50 professional sports teams, and 169 million high-discretionary-income fans — Oak View Group has been increasingly involved in actual project development for teams and leagues.
The firm’s most recent efforts include:
According to a Bloomberg report, Oak View has acquired 25 acres in Clark County and plans to build a $3 billion sports and entertainment district 10 minutes from the Las Vegas Strip, adjacent to the new high-speed rail station.
The complex’s arena alone is expected to cost $1 billion, but no professional sports franchise has committed to it just yet.
The logical move would be for the venue to host an expansion NBA franchise, building upon the city’s existing relationship with the NBA, as it already hosts NBA Summer League and the WNBA’s Aces.
However, in an interview with CNBC, Leiweke said that the project will be able to generate substantial revenues even without a flagship team associated.


The Economics of Expansion
The NBA’s largest source of revenue comes from its national media deals.
The league’s current media rights package runs through the 2024-25 season and pays the league an annual fee of approximately $2.6 billion. That represents roughly $87 million in media rights revenues per year for each of the 30 teams.
But the addition of an expansion team changes the arithmetic.
In the NBA, an expansion franchise is akin to a new team purchase, but the prospective buyers are buying the team from the league itself. When a new ownership group buys in, the sale price is distributed to the 30 teams that make up the league in the form of a one-time balloon payment.
While the one-time payment might seem attractive, there are potential ramifications.
The more teams that share media rights revenues, the less each individual team makes. The addition of expansion teams has the potential to water down the value of national rights deals for existing teams.
National broadcast deals tend to derive most of their value from big-name teams and playoff broadcasts, which remain largely unchanged after the addition of a new franchise.
Implications of Adding Vegas
The best indicator for the value of a franchise comes from precedent transactions. There have been 15 team sales since 2010. These were the top five purchases by price:
The last NBA franchise to pay the price tag for an expansion team was Charlotte, which doled out $300 million in 2004, only a slight discount to what one of the league’s crown jewels, the Boston Celtics, sold for just one year prior ($385 million).
A Vegas expansion will no doubt come with a hefty price tag, but let’s not assume it fetches a price beyond the $3 billion paid by Joe Tsai for Brooklyn in 2019. If it’s a $2 billion sale, teams in the league would each receive a one-time payment of ~$67 million per franchise.
The NBA’s new media rights deal in 2025 could reach $75 billion over nine years — which comes out to $278 million per team (assuming a 30-team league). However, the addition of one more franchise would also potentially dilute the value of a $75 billion rights deal by $10 million per year for teams.
These numbers are purely illustrative, and with all of that said, I don’t think a minor dilution of media rights payouts will be enough to deter a franchise from descending upon Sin City. If I’m putting my chips on the table, Vegas will be in the NBA spotlight sooner than later.