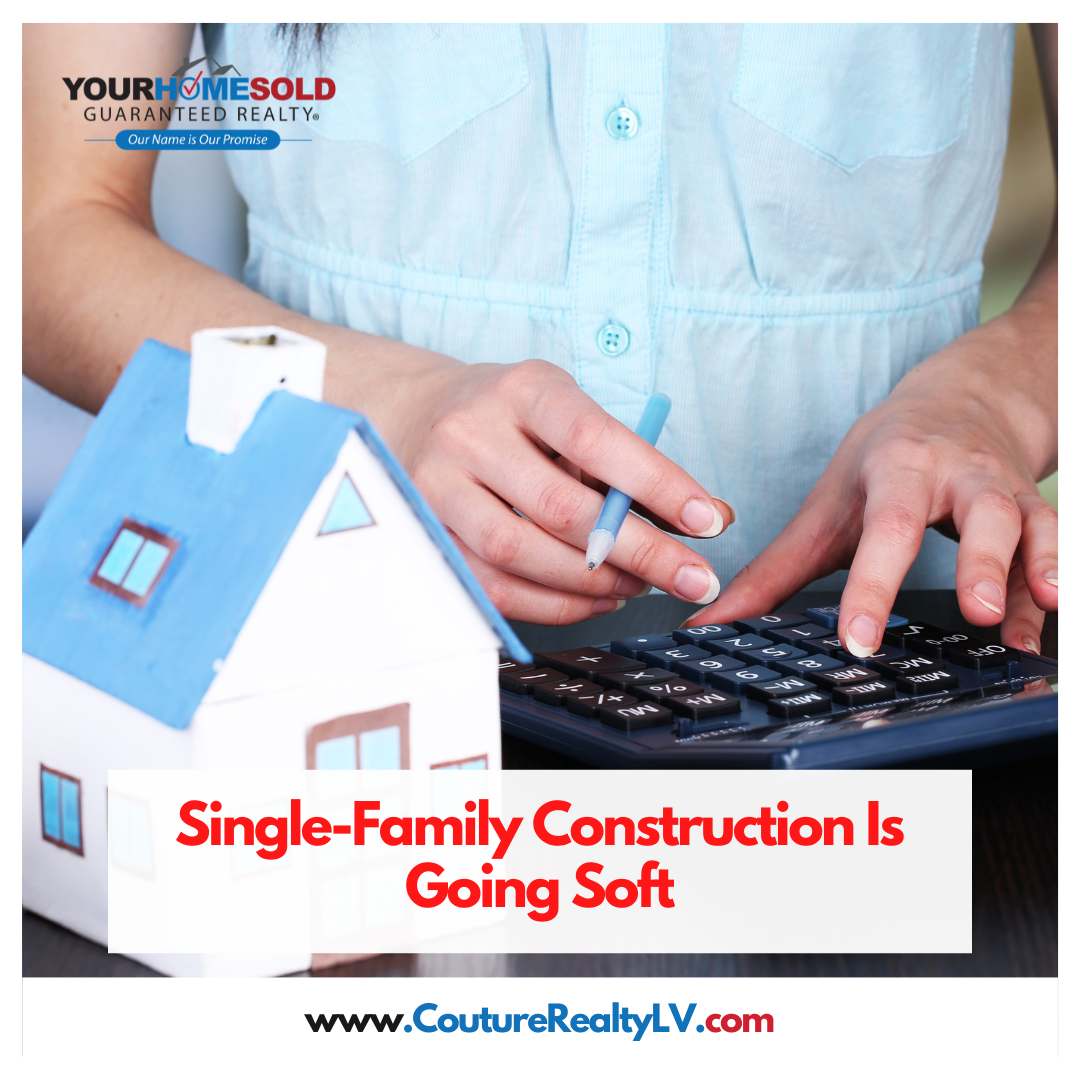 Builders are growing concerned that demand for new homes is leveling off, and they’re slowing production out of fear that too many buyers have been priced out of the market. Single-family construction in June dropped to its lowest level since April 2020, when the COVID-19 pandemic was just beginning, the Census Bureau reported Tuesday. Further, housing permits—a gauge of future construction—also fell, indicating a further decline is ahead in single-family construction.

The news came after a separate report this week showed that builder sentiment posted its second-worst single-month drop on record, behind only the April 2020 level. Builders expressed concern about slowing buyer traffic and sales, and according to a recent survey by John Burns Real Estate Consulting, about a quarter of builders are reducing their prices.

“Homebuilders have become extremely cautious about the prospect of single-family home sales,” says Lawrence Yun, chief economist at the National Association of REALTORS®. “There have been frequent reports of contract cancellations by buyers of newly constructed homes because they had signed a contract at the early stage of construction when mortgage rates were low. But as the completion of construction has taken longer, the home now requires finances at a much higher mortgage rate.”

Adding to the industry’s woes, new-home projects are facing significant delays because of supply chain disruptions. Many homes that were started several months ago have yet to be completed, Yun notes, adding that “homebuilders are waiting to see how these homes will sell before starting new construction.”

A bumpy road is likely to be ahead for the new-home market as housing affordability worsens. Only 10% of new homes sold for under $300,000 in May; the median sales price that same month was $449,000, census data shows. Further, costs are increasing for building materials, and lumber prices alone have added $14,345 to the average price of a single-family home since 2020, the National Association of Home Builders reports. Also, mortgage rates have nearly doubled in the past year, and monthly mortgage payments have climbed 51% in that time, according to NAR data.

“The softening of single-family construction data should send a strong signal to the Federal Reserve that tighter financial conditions are producing a housing downturn,” says NAHB Chief Economist Robert Dietz. “Price growth will slow significantly this year, but a housing deficit relative to demographic need will persist through this ongoing cyclical downturn.”

A Bright Spot: The Rental Market

CoreLogic reported that single-family rental growth continued to remain at a record high in May. Property owners are finding a larger pool of prospective tenants as higher home sales prices sideline more consumers. “Increases in mortgage rates and high home prices can be headwinds to the for-sale housing market but may be continually pushing up single-family rents,” says Molly Boesel, principal economist at CoreLogic.