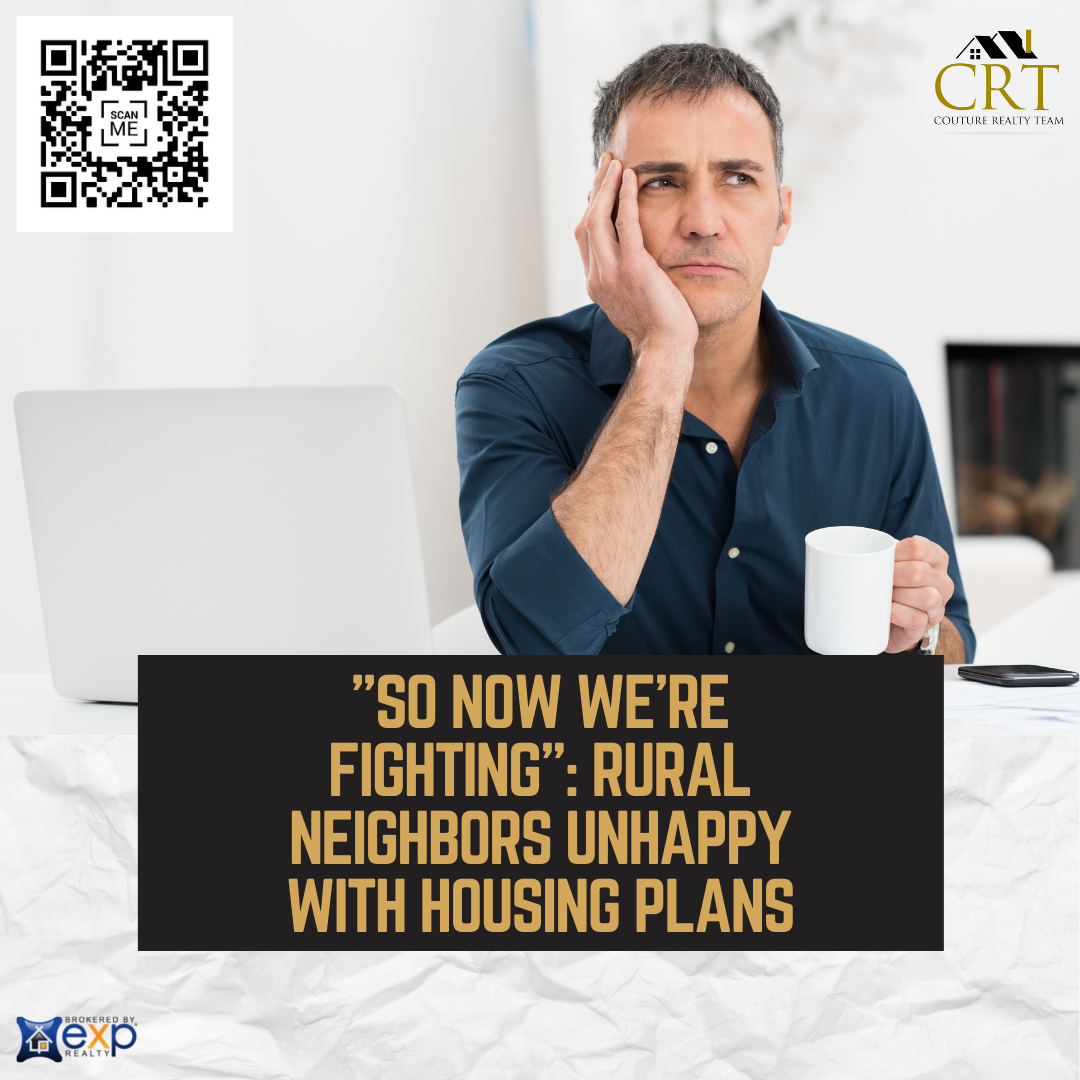 From the front passenger seat, Biagio Guerra is riding through his far southern Las Vegas Valley community, pointing out high-density dwellings with a disdain that provides insight into his career in the architecture and construction industry.
Guerra criticized developers for building projects he said were intended to maximize homes per acre and profits, describing such compact sites as “urban vandalism” and bereft of the inspiration he had drawn upon to construct his first house, finished in 1994.
“I mean, look: There’s no respect even for other people’s property,” he said. “They just slam this cubic foot in there and then get as much money as possible. Hit and run. It’s called hit and runs.”
Guerra, 63, was traveling on Monday around the unincorporated area he has called home for nearly three decades near Liberty High School, lamenting that more dense housing continues to encroach on the rural community where ranch-style homes on large lots once reigned supreme.
He is among a contingent of neighbors opposed to the latest project that would creep into their county-designated rural neighborhood preservation area: A proposal to develop 22 single-family homes on seven acres.
The plan is out of step with the permitted zoning, which requires homes to be built on lots no smaller than a half-acre. Pulte Homes, the developer, is seeking a zone change.
After the development was approved 5-2 by the planning commission last month, despite rejection in July from the Enterprise Town Advisory Board, neighbors for and against the project now await its fate in front of county lawmakers during the zoning commission meeting Wednesday.

Precedent, flooding worry neighbors
In an interview Monday, Guerra and Pavelec said they had collected between 150 and 200 signatures from neighbors against the project, located on the southeast corner of Chartan Avenue and Placid Street and squarely within the rural neighborhood preservation.
The official designation is supposed to protect rural areas, characterized by single-family homes on large lots and equestrian facilities in some cases. It is meant to prevent “more intense development” from encroaching into the area, according to the Enterprise Land Use Plan adopted in 2014.
Opponents say that higher-density homes do not fit in the area and they fear that the project’s approval would open the door for other landowners in the rural designated area to similarly seek more crowded projects.
Pulte Homes had a 58-home project approved south of its current proposal in 2019, according to Guerra, who lives down the street from the 22-home plan to be considered Wednesday. Other suburban residential development has either been approved or erected in the general vicinity.
Jodi Collins told planning commissioners last month that she has lived in the area for 14 years and moved there specifically for the rural lifestyle.
“But we’re continually facing the developers who are coming in wanting to change to higher density housing,” she said, adding that the buffer between the rural neighborhood preservation and urban development continuously changes. “So it just keeps getting closer and closer to my house.”
Opponents worried about flooding too, saying water drainage issues will worsen and have not been appropriately addressed. Many homes in the area are reliant on wells that need to be refilled by rains percolating into the ground, they say. A wash runs through the western part of the proposed development’s top parcel, according to John Sullivan, a lawyer representing Pulte Homes.
According to the applicant, “this project will not adversely impact public facilities, and will, in fact, solve a long-standing drainage issue that causes flooding in the area,” the county staff report shows.

Responding to concerns
Sullivan told planning commissioners last month that the developer had made a series of changes to its plan since the first neighborhood meeting several months ago. Every lot will be more than 10,000 square feet and traffic will be driven away from the rural neighborhood preservation area, he said.
Additionally, a solid wall to run along Chartan Avenue and Placid Street will be beautified with trees and shrubs, and a four-foot-high, 18-feet-wide box culvert will accommodate drainage, he said.
Ultimately the project will amount to as innocuous of a reach into the rural area as possible, according to Sullivan.
The concessions converted opponents to supporters in the immediate area of the project, even as members of the broader rural neighborhood preservation area appear opposed.
“You kind of have this balance between, what’s more important?” Sullivan said to the planning commission. “The properties that are most affected and most adjacent to this property? Or is it a collective body count between everybody in the (rural neighborhood preservation area)?”

Better than the possible alternative
Planning commissioners said they were persuaded by the developer’s months-long effort to address neighbor concerns, although Guerra and Pavelec said Monday they have evidence that more neighbors closest to the project oppose it than support it.
Commissioners Jenna Waltho, who represents the area, and Duy Nguyen were the lone no votes to the project last month.
Sherry Outlaw, who lives next to the proposed development, told the planning commission that two- and three-story homes would be built if the proposed project was nixed, and traffic would come directly to her gate.
“We’re absolutely scared, it’s everything for us,” Outlaw said. “We want the (rural neighborhood preservation) but there is no RNP. We’re going to get a darn development across the street no matter what we do.”