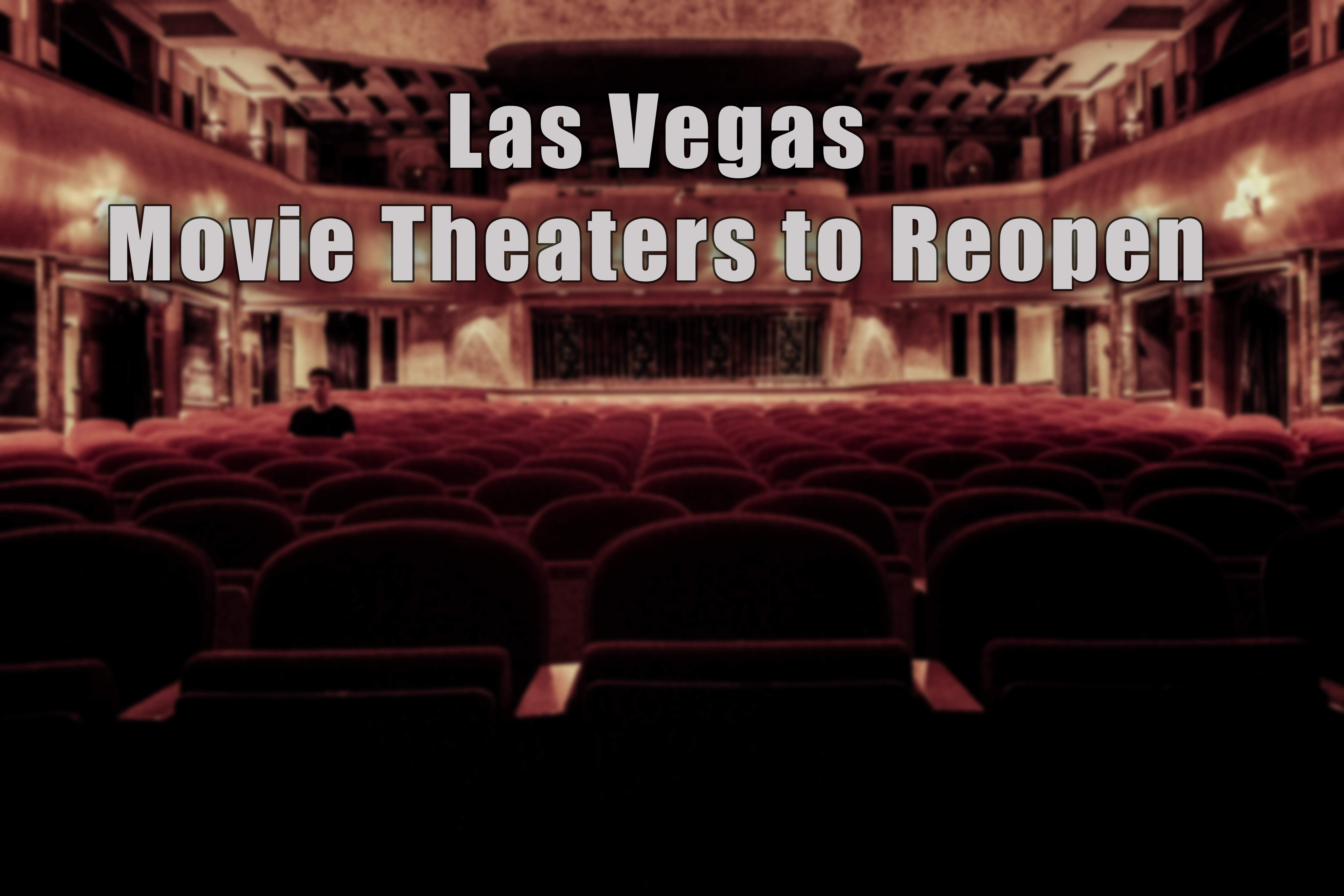 After a summer filled with false starts and more plot developments than many movies, the first wave of Las Vegas cinema reopenings is upon us.


Cinemark, which operates locally under the Century banner, announced Friday that it will resume business in the valley Aug. 14. That includes the theaters at The Orleans, Sam’s Town, Santa Fe Station, South Point and Suncoast. The return of the Cinedome in Henderson remains undated.


It’s been a near catastrophic year so far for the movie industry. Since the last traditional nationwide releases — “Bloodshot,” “The Hunt” and “I Still Believe” — on March 13, exhibitors have been rocked by the financial fallout of generating no discernible income as well as defections to streaming.


In April, Universal moved the animated sequel “Trolls World Tour” from a theatrical release to an on-demand platform, where it was available as a 48-hour rental for $19.99. Since then, such big-ticket films as “Hamilton” and the live-action remake of “Mulan” have migrated to Disney+. The theatrical recording of “Hamilton” was offered to subscribers for free, while “Mulan” will be available Sept. 4 for $29.99 on top of the monthly membership fee.


“Mulan” and Christopher Nolan’s twisty espionage thriller “Tenet” had been dancing around the release schedule as the first two blockbusters expected back in theaters. “Tenet” is now scheduled to open in U.S. cinemas Sept. 3, a week after “Bill & Ted Face the Music” and the long-delayed X-Men spinoff “New Mutants” arrive Aug. 28.


“Unhinged,” the small-scale Russell Crowe road-rage thriller, has been determined to be the first movie back in theaters. It’s now looking at an Aug. 21 debut.


As cinemas reopen, they’ll be relying on older movies to welcome customers and get them, as well as their employees, accustomed to new safety protocols, including limited capacities, mandatory facial coverings and cashless transactions.


At Century, these movies are being referred to as “Comeback Classics,” and they’ll come with reduced admission prices: $5 for adults and $3 for children and seniors.


In its most recent update, AMC, the nation’s largest chain which operates the locations at Town Square and Rainbow Promenade, said it would begin the reopening process in mid to late August.