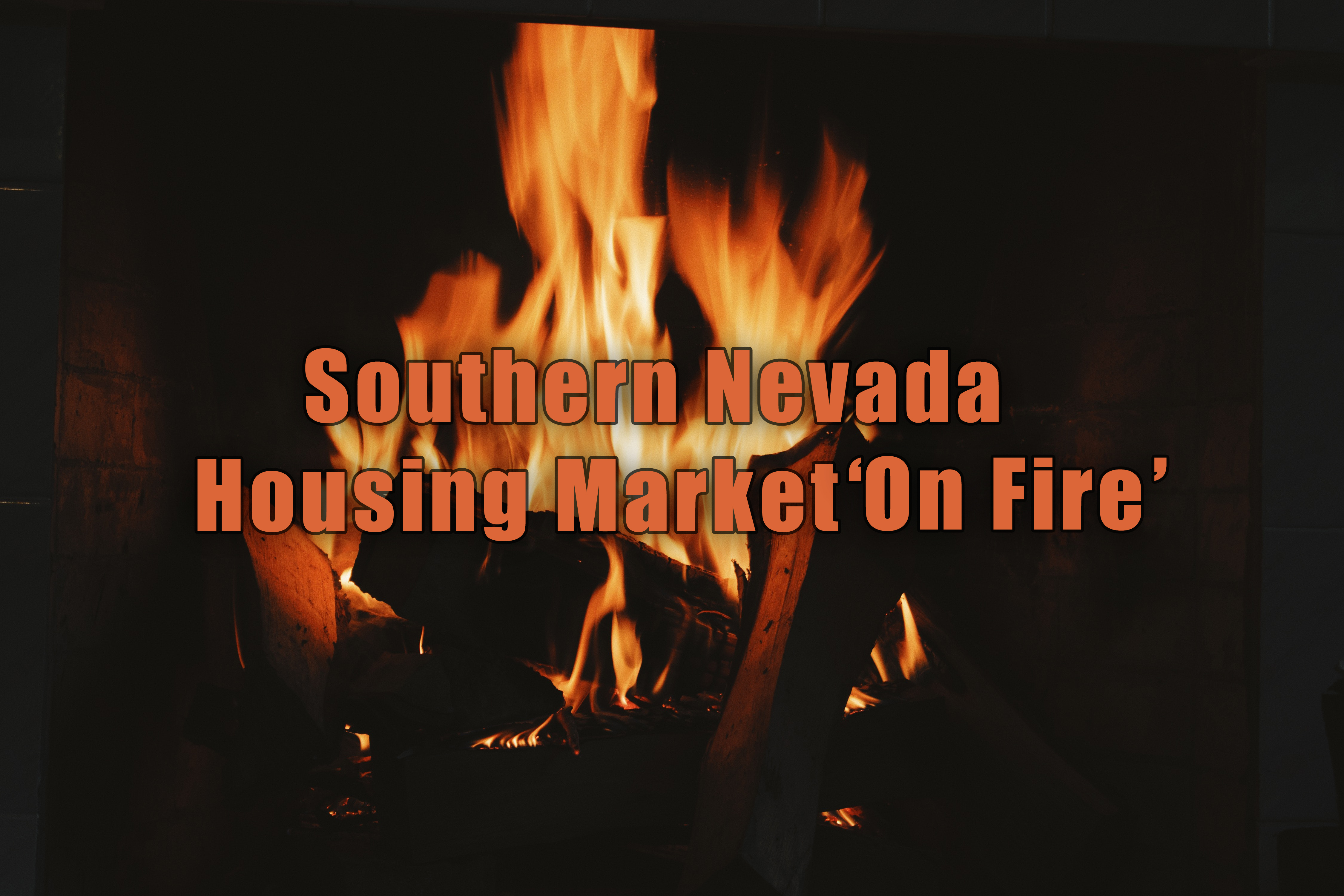 July set another record in the booming housing market here in the Las Vegas valley. Despite the COVID-19 crisis, experts say Las Vegas real estate continues to be a bright spot in our economy.


According to Las Vegas Realtors, July had the most amount of home sales since 2017 with more than 4,000 existing homes sold.


Blanchard said we can thank historically low interest rates, strong demand and a tight housing supply for that.


“You can’t deny that the interest rate of 3 percent, 2.5 percent isn’t propping up our housing market,” Blanchard said.


In a recent report by LVR, the median home price in July was $330,000. That’s up almost nine percent from last year.


"People that have jobs and have had the ability to purchase a home are doing it and taking advantage because the amount of investors in cash that have been in the market has been reduced lately,” Blanchard said.


Blanchard gives credit to the government for federal assistance, forbearance's and eviction moratoriums to keep people in their homes.


“With forbearance's in play we’ve had the lowest amount of foreclosures and short sales in the history of Las Vegas,” Blanchard said.


These so-called distressed sales accounted for just 1.2 percent of all existing local property sales in July. About half what it was last year.


Any extension during this time, local economist David Grana said is great news for home buyers and homeowners.


“My belief is that the deferments have been so staged out, we’re not going to see a major catastrophe in the housing market,” Grana said.


But if the moratoriums are not extended, home and mortgage expert Holden Lewis with NerdWallet said we can see rent prices go down.


“And here’s why. If there is a mass number of evictions who are the landlords going to be renting to,” Lewis said.


So, for now, a housing trend seems likely. “I think that home prices are going to continue being stable to rising, I just don’t see any type of crash like we saw in 2008 to 2012,“ Lewis said.


Lewis believes interest rates will continue to stay low for the rest of this year.

Search the full MLS and Exclusive Property Listings.
(Prices and inventory current as of September 28, 2020)