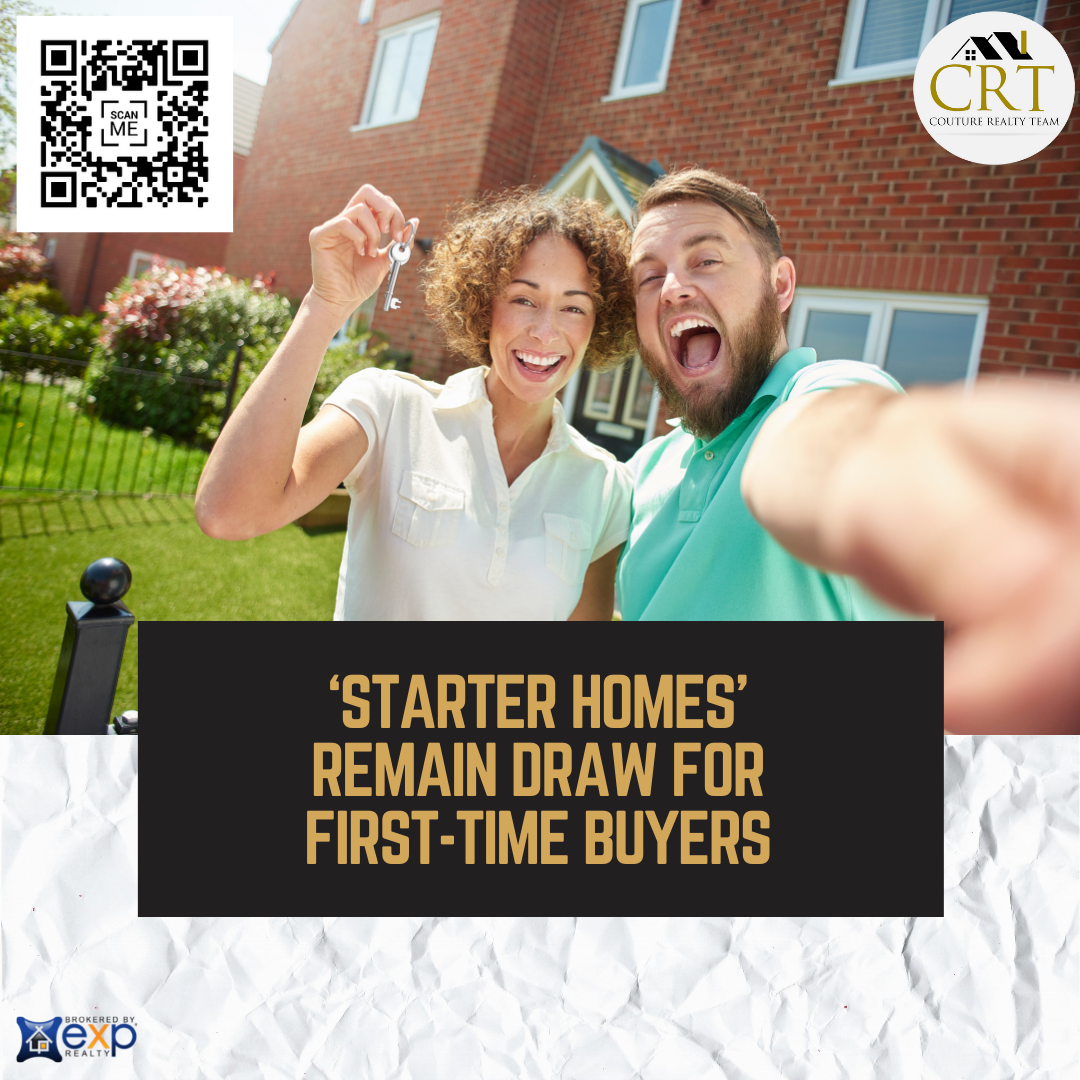 Even with having to pay higher home prices, most first-time homebuyers are still entering the housing market with the idea that the home they’re buying is a stepping stone into homeownership and will not be their forever home. Eighty-one percent of consumers recently surveyed believe buying a “starter home” to live in while saving for a “forever home” is a smart choice, according to a new survey of more than 1,100 Americans conducted by Rocket Homes.
Seventy-two percent of non-homeowners surveyed say they plan for their first home to be a starter home.
Homeowners report spending a median of five years in their first home, according to the survey.
The top reasons for still considering a starter home, according to respondents, is to help “ease” into homeownership or to try out a new location. Thirty-five percent of respondents said that buying a forever home right away was not an affordable option to them at this point in their lives.
Sixty percent of respondents say they prefer to stay under budget to buy a first home that needs major renovations or changes compared to 40% who said they prefer to go over budget for a home that doesn’t need major renovations.

But buyers still have some definite preferences when choosing their first home. For example, they’re drawn to smart home technology and hardwood flooring, the survey shows.