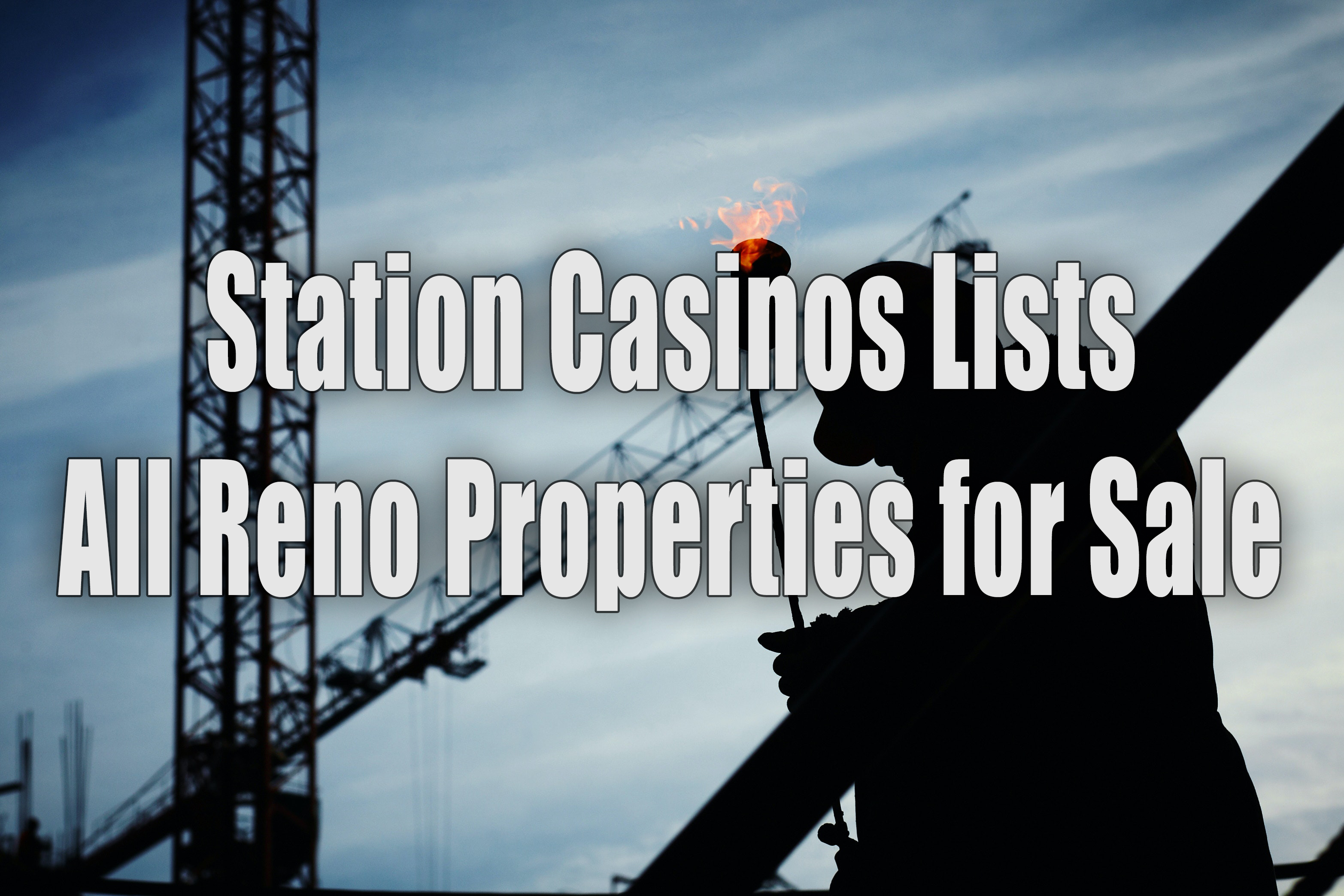 Station Casinos’ Reno experiment is on shaky ground as the company listed all of its land in The Biggest Little City — including the site of a proposed casino — for sale.


Station Casinos listed its two properties in Reno for sale on Saturday as the company continues to deal with the impact of the COVID-19 pandemic on Nevada’s gaming industry. One is a large 89-acre piece of vacant land on Mount Rose Highway in south Reno. The other is an eight-acre property on a high-traffic location near the Reno-Sparks Convention Center and Reno Town Mall where Station once planned to build a new casino and family center.


The listing of both properties is the latest development in the long-running saga involving the Las Vegas-based gaming company’s efforts to break into the Reno market. Each time, Station’s plans ended up facing resistance from some local hotel-casino operators as well as unexpected economic headwinds.


Back in 2005 when the Nevada economy was booming, Station came up with an ambitious proposal to build a large $500 million project that offered gaming as well as 900 hotel rooms. The proposed project boasted three 225-foot-high hotel towers as well as several spaces for retail. The proposal, which was approved by the Reno City Council in 2006, was accompanied by several land purchases by the company, including large vacant parcels in south Reno.


A couple of years later, however, the real estate bubble popped nationwide. Nevada, which was overly reliant on real estate and construction at the time, ended up being one of the hardest-hit states by the Great Recession as foreclosures flooded the market while gaming and tourism also saw a significant hit.


By 2014, Station Casinos started selling some of its land in Reno but still held onto its 89-acre property on Mount Rose Highway. Two years later, the company listed the property for sale as well. Station then pulled off the property from the market in November 2016 following an article by the Reno Gazette Journal about the listing. The company also came back with a new proposal in front of the Reno City Council, this time for a more scaled-down project on the corner of South Virginia Street and Kietzke Lane.


The new plans comprised nearly 21,000 square feet of casino space that included a sportsbook, a sports bar and mobile wagering kiosks. Station also planned to include four restaurants, a five-screen movie theater and a 12-lane bowling alley to attract families to the proposed property.


Stations’ latest proposal, however, met resistance from the nearby Atlantis Casino Resort Spa. At the time, the lack of hotel rooms for the new project was criticized by John Farahi, CEO of Atlantis parent company Monarch Casino & Resort.


“All I’m saying is bring a project that brings in more tourism and enlarges the pie, which helps the whole community,” Farahi said in 2016. “We would love for Station Casinos to build what they planned in 2005, which included a component of rooms, because they do a great job in building facilities like they’ve done in Las Vegas.”


Station’s new casino plan was approved by the Reno City Council. With the land now listed for sale, however, Station’s plans in Reno are uncertain, especially given the impact of COVID-19 on its business. The company mentioned at an August earnings call that there’s a chance that four of its Station properties in Southern Nevada will remain closed for good.