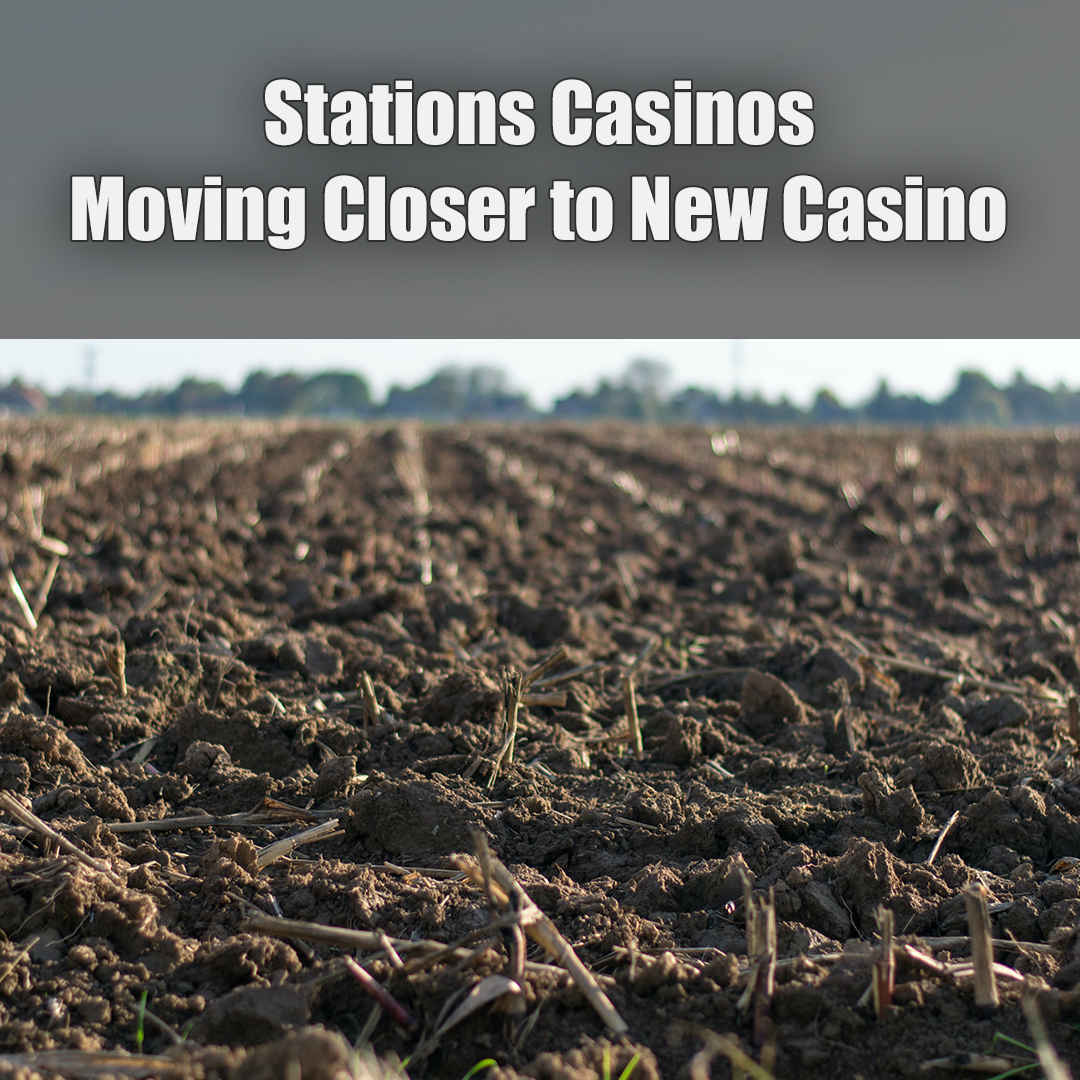 Four of Red Rock Resorts’ Las Vegas properties remain in the dark, but the locals-focused casino operator is already turning its attention toward future projects in the Las Vegas Valley.

According to a note from J.P. Morgan based on discussions with executives, the casino company is working on the design and development of a property on South Durango Drive, which it views as “the most underserved” area in the Las Vegas locals market.

Macquarie analyst Chad Beynon said Durango “remains one of the remaining attractive return opportunities in the Las Vegas Valley, given its location, close-in population base and lack of competitive options.”

A Durango property for Station Casinos — which operates under Red Rock — has been in the works for 20 years.

In 2000, the casino operator purchased 71 acres in the southwest valley, at the intersection of Durango Drive and the 215 Beltway. It had been set to open a casino with a 201-room hotel tower and meeting space in 2008, but the Great Recession foiled the plans.

In 2017, the Review-Journal reported that the site had signage that advertised an upcoming Station Casinos property with 1,000 rooms and a 120,000-square-foot casino.

Red Rock’s 2019 annual report, filed in February, said the Durango plot has “excellent visibility and access from Interstate 215” and sits in an area where there are no competing major casinos within 5 miles.

There are also no Station Casinos properties nearby. Those living in the area tend to drive to Red Rock Resort or Green Valley Ranch Resort, according to Brendan Bussmann, director of government affairs for Las Vegas-based Global Market Advisors.

“The area continues to grow in an underserved portion of the gaming market,” he said. “The anchor of a facility in the southwest Las Vegas market will be a strong addition to the area, the overall market, and a positive that may come out of the Great Shutdown.”

According to Station Casinos’ annual report, the company owns roughly 323 acres of developable land in Nevada, split among seven parcels. A November filing with the U.S. Securities and Exchange Commission said that land is worth more than $238 million.

Station Casinos also owns two development sites that are up for sale: 88 acres at the intersection of Mount Rose Highway and South Virginia Street in Reno and 57 acres 6 miles south of the Strip, near the intersection of Cactus Avenue and Las Vegas Boulevard.

“We’re gradually making good progress on those sales,” Rod Atmian, Red Rock’s executive vice president of development and strategy, said during an earnings call last month, adding that the company would share more information once a deal has closed.

Station Casinos has yet to reopen Texas Station, Fiesta Henderson, Fiesta Rancho and the Palms.

It’s unclear when the company will bring the four properties online again, but a filing with the SEC last month said it does not expect to do so this year.

“We will continue to assess the performance of the reopened properties, as well as the recovery of the Las Vegas market and the economy as a whole, before considering whether to reopen some or all of the remaining properties,” the document said, adding that casino closures and the pandemic have had “adverse effects” on the business.

Greff’s note said Red Rock is “highly unlikely” to sell any of the properties to another gaming company and would sooner look to sell the real estate with a deed restriction to highest and best use.

The company has been successful at redirecting the four casinos’ customers to other Station Casinos properties. That has allowed it to be “patient and diligent” in determining when to reopen its remaining assets, according to the note, which was based on a discussion with Red Rock CEO and Chairman Frank Fertitta III, Vice Chairman Lorenzo Fertitta and Chief Financial Officer Stephen Cootey.

The four properties have been closed since mid-March. Executives said the Palms had gained momentum before the pandemic, but it will not reopen until the company is “highly confident” it can drive significant cash flow.

The Strip-adjacent resort is an outlier among Red Rock’s locals-focused portfolio and had expenses in 2019 that led to Red Rock reporting a 50 percent drop in operating income compared with the year before, according to its annual report.

The Palms’ $690 million renovation, artist performance agreement termination costs at its nightclub and dayclub Kaos and expenses tied to its reopening led to a $186 million decrease in operating income year over year, according to the report.

“The Fertittas were clear that Palms is not personal to them, and they do not view it as core to their portfolio,” the J.P. Morgan note said.