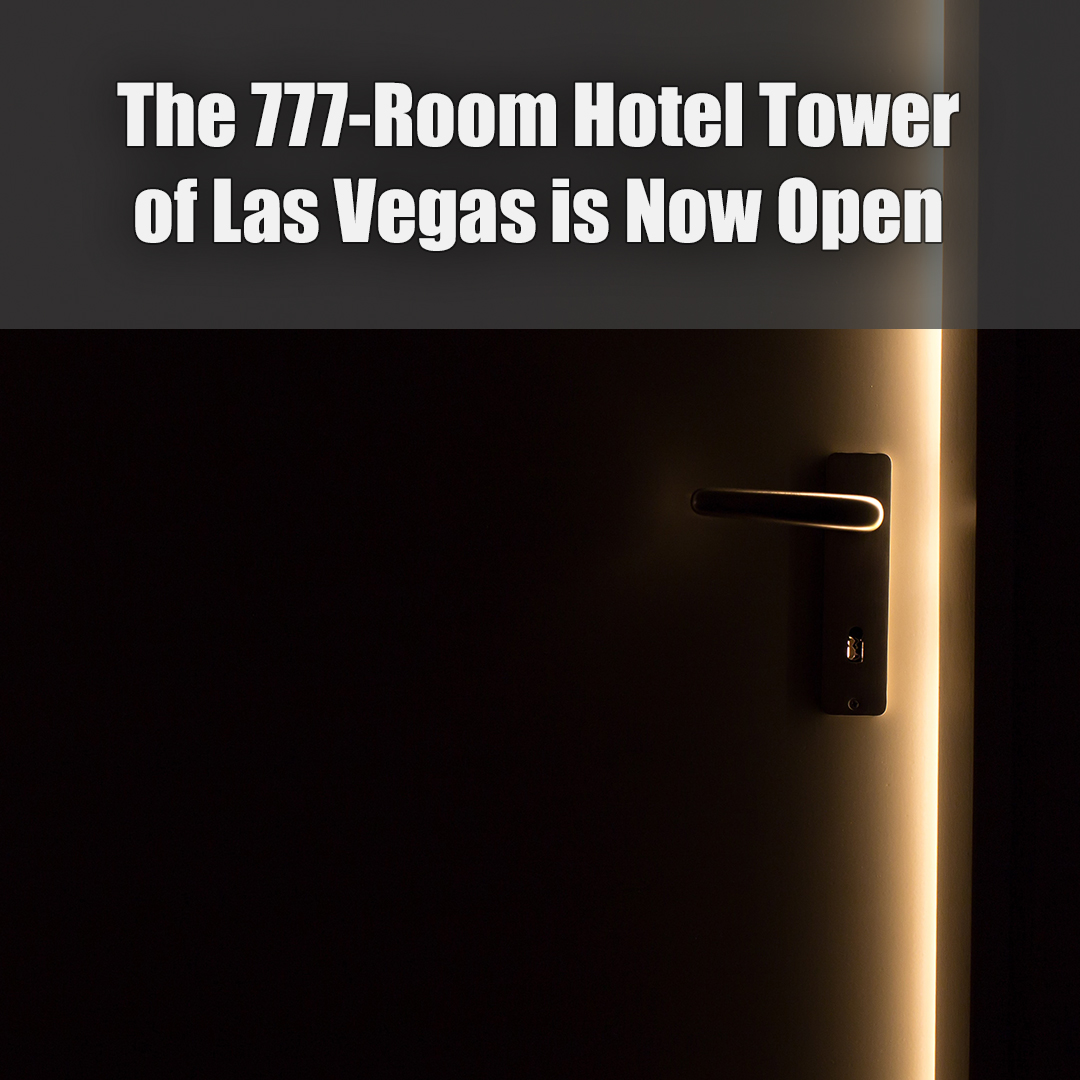 The 777-room hotel tower of Circa Resort & Casino is officially open.

More than a month after downtown casino mogul Derek Stevens opened the resort's casino to the public, the hotel tower is now putting guests in rooms.

“They say to save the best for last," Stevens said in a statement.

The Founders Suites are located on Circa's top three floors, offering a clear view of the Las Vegas Valley and Strip.

Circa’s standard rooms range from 403 to 752 square feet, accented with shades of navy and sapphire, geometric-patterned carpets and walnut woods.

In Circa’s 360-degree rooms, a king-size bed is placed in the center and surrounded by floor-to-ceiling windows and amenities.

Some suites include modern Inova beds hidden in the walls that unfold to make room for more guests.

These suites are designed for large groups. Sizes range from 713 to 1,362 square feet.

Suites and "pads" feature two plush bunk beds that sleep four people, as well as living rooms, dining rooms, a wet bar, refrigerator and a charger port for each bed.

Circa owner Derek Stevens previously planned to launch the whole Circa package in December, but social distancing requirements on the construction site in the wake of COVID-19 forced him to change the timeline.

Restrictions on the number of people allowed in lifts limited the number of workers allowed on the hotel tower's upper floors. Stevens worked with construction contractors to focus on the first five floors and push for an early opening.

“We took the hand that was dealt us and tried to work as efficient as possible," Stevens told the USA TODAY Network.

The casino of the 44-story resort opened to the public on Oct. 28.