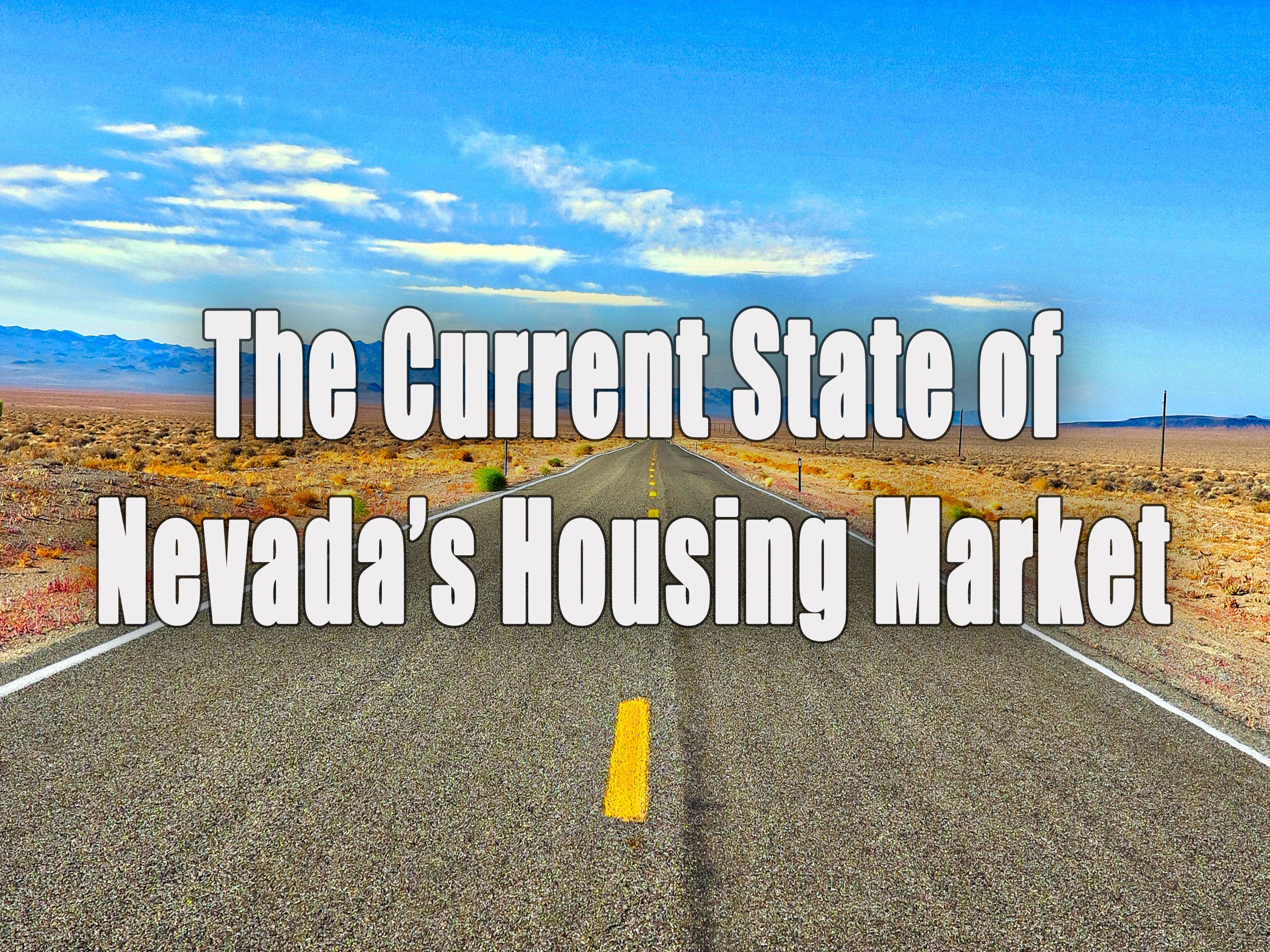 Las Vegas’s housing market is on fire despite the impacts of COVID-19 on our local economy.


Although the housing market is doing well overall, some landlords with just a few properties are struggling because of the eviction moratorium.


The moratorium, which was supposed to end September 1, has now been extended until December 31.


One of the board member of the Nevada Association of Realtors and has been selling homes for the past years.


And said the idea that all landlords are "fat cats," who can afford to take a financial hit is not always true.


He pointed out that some landlords have only one or two properties to rent out.


Sometimes landlords are families who are moving out of state because of work or they're in the military but don't have the equity to sell just yet. In addition, many seniors downsize but rent out their single-family home and rely on that income to supplement Social Security.


"It's really important that when you think of landlords you don't of these fat cats that maybe own 50 or 100 or 200 properties but they're actually just regular joes like you and me," he said.


Although, he says there are large hedge funds and property companies that do own hundreds of homes and apartment complexes that can afford to weather the current storm.


Besides being a realtor, he is also a homeowner and rental property owner. He believes the extension is really just putting off the problem.


"We need to find a solution to the problem and extending this is not the solution," he said, "Because all it is going to do is push off the problem and you have a lot of landlords who maybe haven't been able to collect rent since February, March, April, May... they still have to pay these mortgages if they owe money on these properties."


Jonathan Gedde is the CEO of SimpliFi Mortgage. He sees two sides to the issue. There are some people who say the moratorium is wonderful because people shouldn't be kicked out of their homes at a time like this, he said, and then there are people who are losing some or all of their income from rental properties.


There is help available for renters through the state's rental assistance program.


There is also help for homeowners, who can get a forbearance on their mortgage. Gedde said it is imperative for struggling homeowners to contact their lenders to ask for a forbearance.


"Part of the CARES Act was allowing people to not pay their mortgage payment if they had been financially impacted, but they have to call their servicer and request it," he said.


With a forbearance, homeowners still owe the money but it can be tacked onto the end of the loan or stretched out over several payments. It also does not impact individual credit scores.


Forbearance is available for people with federally backed mortgages, which Gedde notes are a vast majority of homeowners.


He believes the forbearance option will protect the valley from a large spike in foreclosures in the months ahead.


He also believes a large jump in foreclosures is not likely. She points out that because the housing market is so healthy right now, and houses are appreciating rapidly, people can stay in their homes because of forbearance gain equity, and then sell.


"Now, what might have been a foreclosure may not be a foreclosure," he said, "There are months this year, depending on the part of the valley - obviously it's not a blanket statement - where we've seen 3 percent appreciation in a month."


So tacking on six months of appreciation to a mortgage could save people from foreclosure, he said.


One of the biggest drivers of that appreciation is people moving here from other states with higher-priced real estate, he said.


People moving here from California, Washington, Illinois or New York can put down a lot of money and get a large home for a good price compared to what they could do in Los Angeles, Seattle, Chicago or New York City.


"The great thing about that most of those buyers because they're coming from places where their real estate is more expensive than ours are coming in either all cash or huge down payments," she said.


With a large down payment, people are less likely to go into foreclosure.


He does admit that the skyrocketing housing prices could push people out of buying a home and into the rental market.


But another driver of the hot housing market that could counter-balance that is the extremely low interest rates.


"It's a big drop for people with their monthly payment and really has helped to spur the housing market and saving a lot of people a lot of money with refinancing," he said.


With home prices going up and interest rates expected to stay low, there are people concerned about another housing bubble, like the one that burst during the Great Recession.


Both Gedde and He point out that the circumstances now are dramatically different than the financial crisis that led to the housing crash in 2008 and 2009.


In addition, changes to lending practices after the recession mean people can't get a loan unless they can show they can afford it.


Looking ahead, Gedde believes as the economy recovers and interest rates rise house appreciation will also slow down. He advises anyone who is interested in buying or selling a home to do so now.


He notes a good thing that has come out of the pandemic is most real estate agents, mortgage lenders and banks have come up with ways to get paperwork signed, documents delivered and forms notarized in a contactless way.