The Demand For Apartments Recovers After The Slowdown Of The Pandemic

The Demand For Apartments Recovers After The Slowdown Of The Pandemic 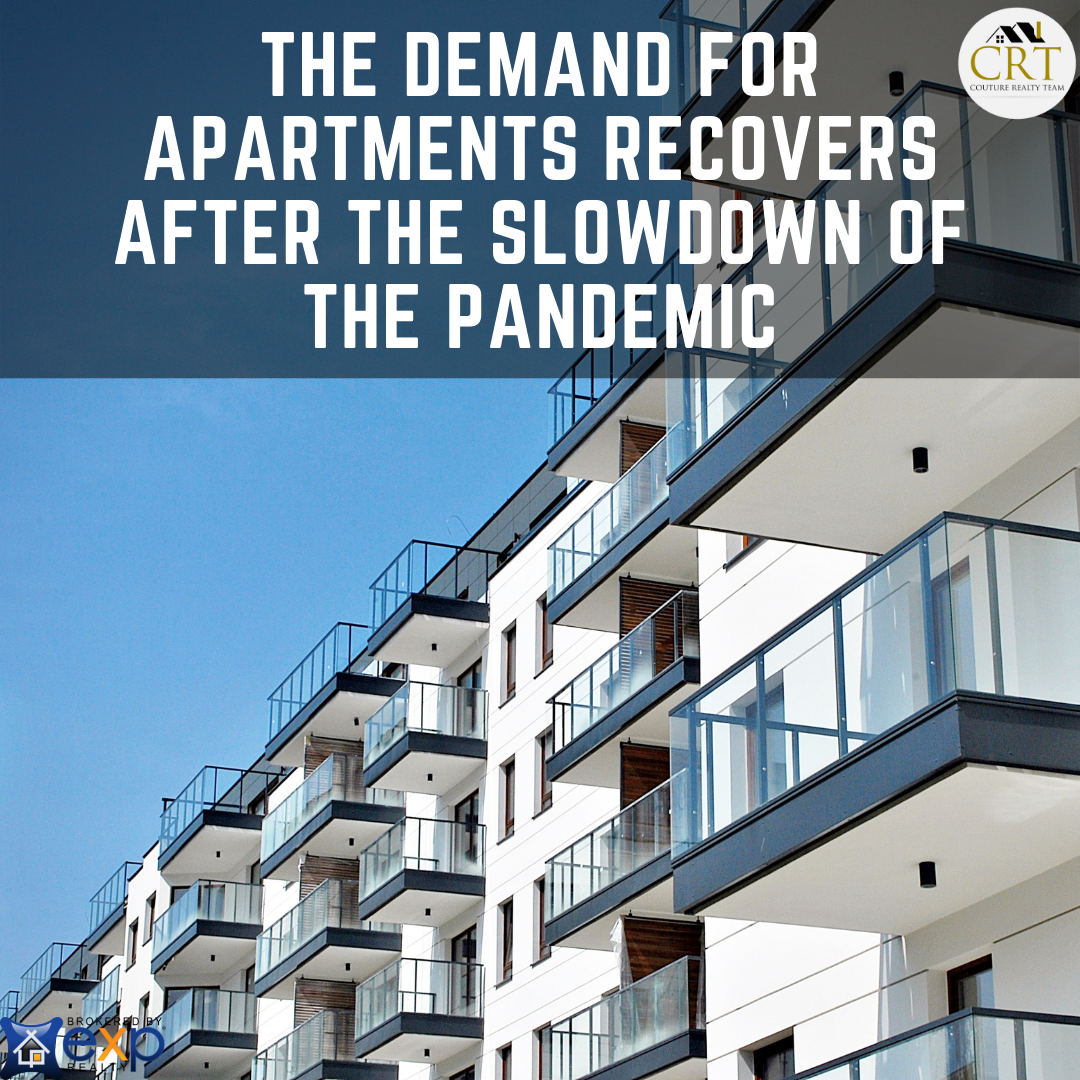 According to Redfin's analysis of national MLS data and county public records, the competition for condominiums has become increasingly fierce. In addition, the National Association of REALTORS® reported on Thursday that sales of existing apartments and co-ops increased nearly 57% year-on-year in June. According to NAR data, nearly 42% of condominiums sell for more than the asking price, more than double the previous year's price. The median price of an existing apartment is US$311,600.

“Many buyers who have been priced out of the market for single-family homes have turned to condos,” said Daryl Fairweather, Redfin’s chief economist. “Earlier in the pandemic, many buyers shunned small condos in favor of large, detached homes with space for offices and homeschooling. But now that many Americans are vaccinated and some are returning to the workplace, extra space isn’t as necessary, and the benefits of shared amenities like a gym or pool are more attractive. And the biggest benefit of condo living is the more affordable price.”

Other findings from Redfin's report, which covers 85 of the country's largest metros: