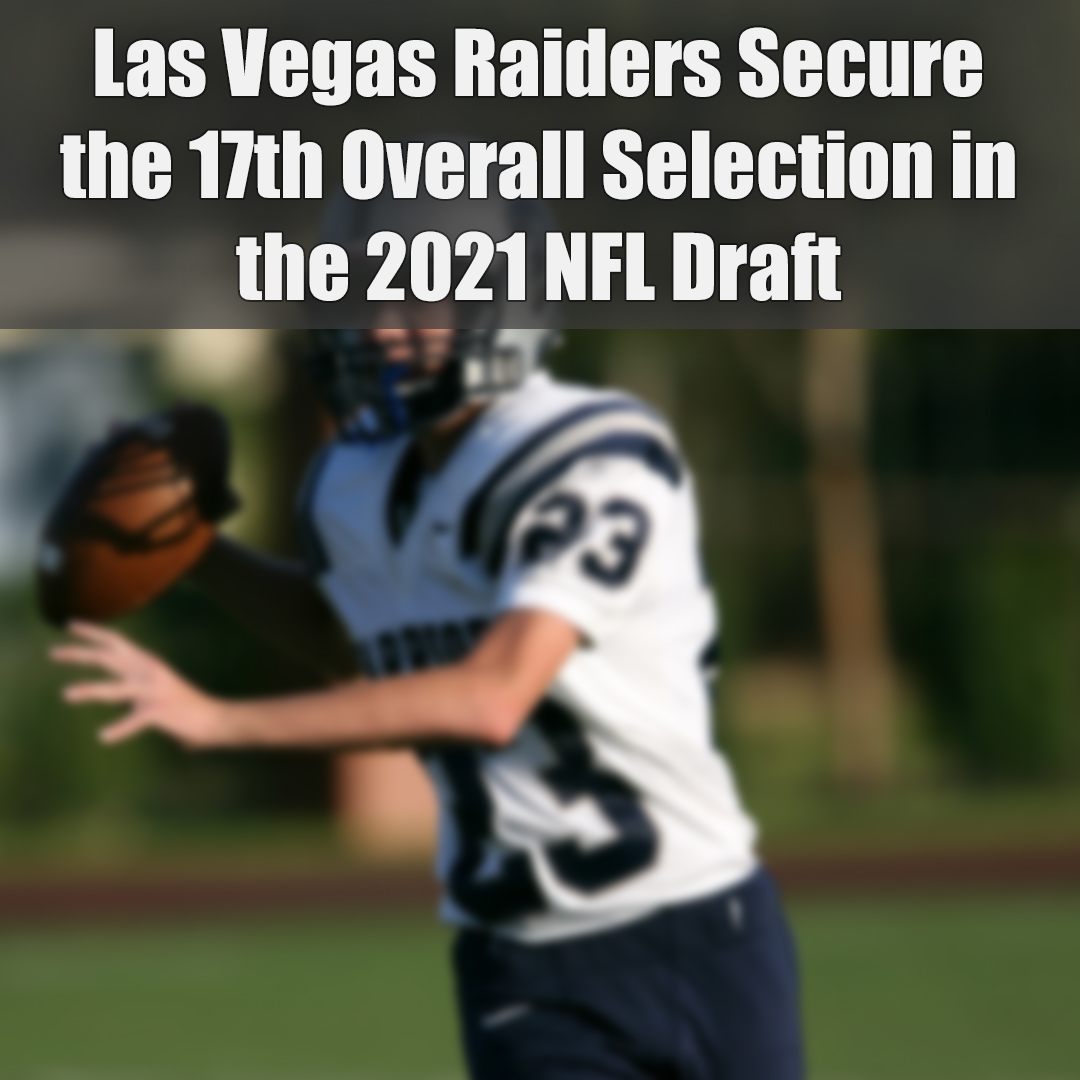 The Las Vegas Raiders are about to be on the clock.

With the Silver and Black's season coming to a close Sunday, they have officially locked in their draft selection for the 2021 NFL draft.

The Raiders will have the 17th pick in the first round of this year's draft.

Las Vegas was slated to host the 2020 NFL Draft before the pandemic and safety protocol forced it to shift to a largely virtual event. Downtown Cleveland is scheduled to host this year's draft, beginning April 29. Las Vegas will host the draft next year in 2022 to make up for losing it last year.

Current mock drafts and experts predict the Raiders to use their pick on the defensive side of the ball to bolster their pass rush or secondary. The Raiders allowed the third most points to offenses this season.

"Defensively, we have to improve on all three levels, there's no question about that," said Coach Jon Gruden during Monday's press conference. "We need some impact plays from our defense: sack-strip fumbles, turnovers."

"We have to do a lot better job on the defensive side of the ball."