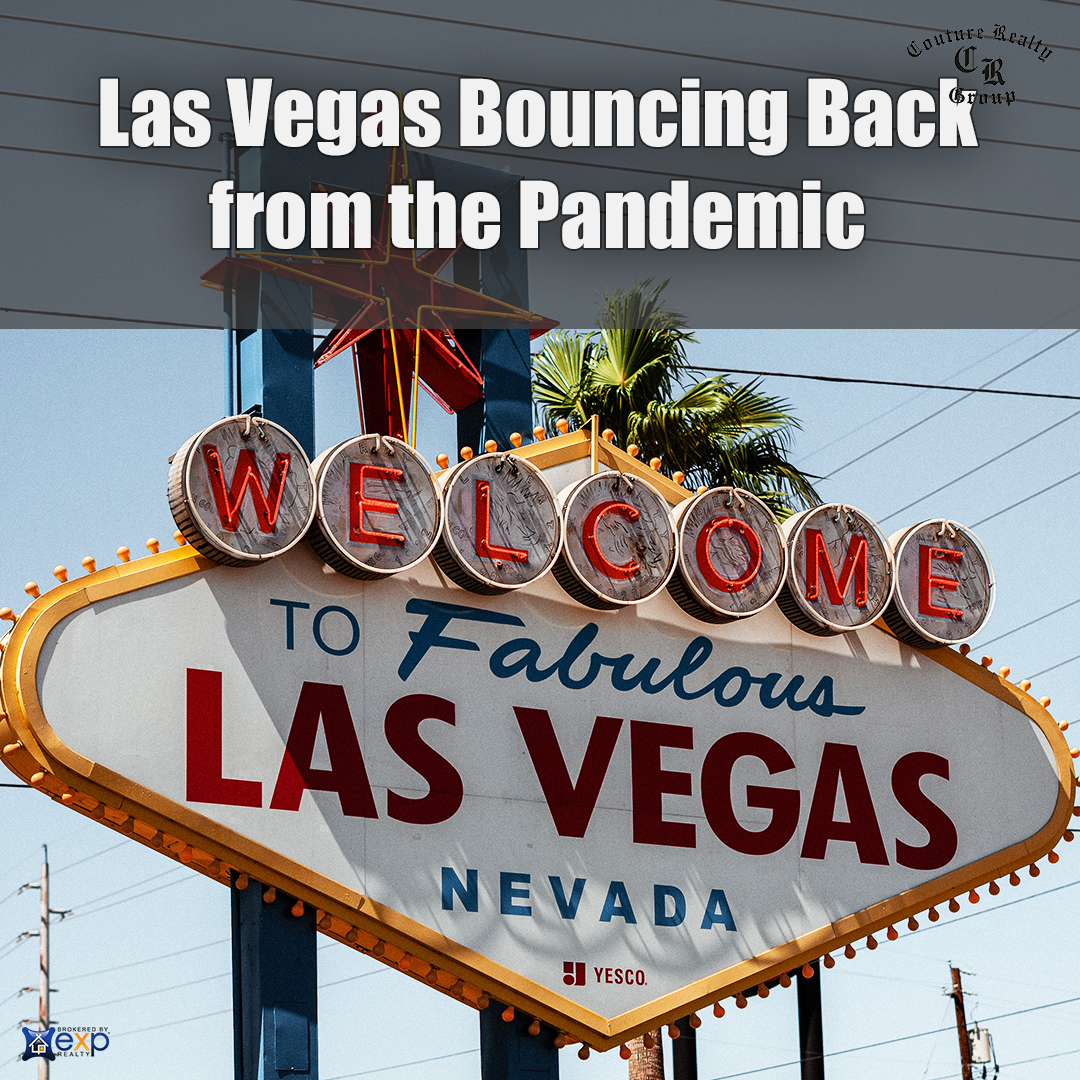 Unemployment dropped statewide, people are ready to hold meetings and conventions in Las Vegas, and net income for casinos increased over 2019 numbers

Ten-plus months into a pandemic and Las Vegas is finally getting some good news. Unemployment dropped statewide, people are ready to hold meetings and conventions in Las Vegas, and net income for casinos increased over 2019 numbers.

A new study by the Las Vegas Convention and Visitor Authority by Reston, Virginia-based Heart+Mind Strategies found that 91 percent of those queried miss face-to-face meetings and 58 percent found themselves burnt out from virtual meetings and conferences. The survey company asked 510 business travelers their thoughts, and found that 77 percent would prefer attending conferences, conventions, and trade shows in person, and 74 percent believe Las Vegas prepared to safely host in-person events in the second half of 2021, according to the Lass Vegas Review-Journal. [LVRJ]

For the first time since the pandemic started and the state shut down nonessential businesses last March, Nevada’s jobless rate dropped to 9.2 percent in December, a one point dip from November’s numbers and the first time unemployment hit single digits. That number is offset by a decline in the number of people not seeking work. The state saw 8,200 non-farm jobs added in December. Nationwide, the unemployment rate for December hit 6.7 percent.

In November, Las Vegas recorded the highest unemployment rate nationwide among big metropolitan areas. At the time, the U.S. Bureau of Labor Statistics estimated 11.5 percent of Las Vegas workers were out of jobs in November, the highest rate among 51 metro cities with at least 1 million people.

Nevada ran out of funds for unemployment after nine months of unemployment during the pandemic, and borrowed $133.5 million in federal loans to continue paying unemployment, the RJ reports. [LVRJ]