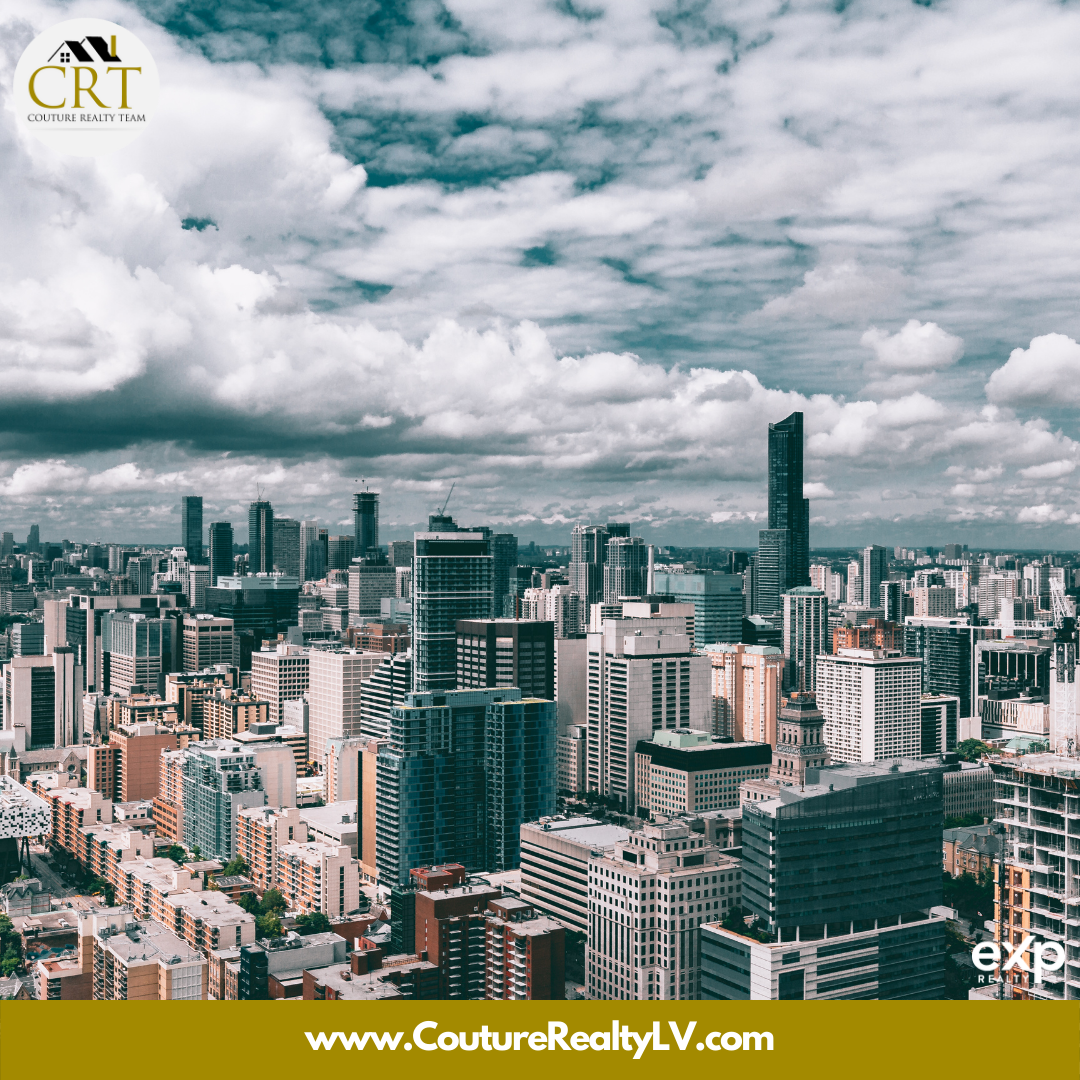 People are still looking for greener pastures in more cheap places that are more suited to a pandemic-era lifestyle than large coastal cities two years after the outbreak began.
Most people's calculations about what they should prioritize when purchasing or renting property were thrown off by the outbreak. Working from home has made it difficult for many city inhabitants, particularly families, to live in a tiny one-bedroom apartments. Many people have rethought what they want from a house as a result of the ability to work from anywhere.
Larger houses, gardens, and a lower cost of living all became increasingly significant, and data from the previous year's shifting patterns is beginning to reflect these new concerns.

Where people are moving to

According to a new analysis by moving truck rental business Penske, cities in Sun Belt states have become the new hotspot for Americans wishing to relocate, which crunched the data on which direction one-way truck rentals have been heading over the last year.


The top 10 cities Americans are choosing to relocate to are:
The majority of the top cities for movers to migrate have great weather and easy access to outdoor leisure options. Texas and Florida, two of the most popular states, also have no income tax, which is an attractive inducement for those who live in states with high tax levels like New York or California.
"The most popular towns are in the Sun Belt, where expenses are lower and the temperature is warmer," Randy Ryerson, Penske's vice president of marketing and communications, told Fortune.


Changing housing markets
In 2021, relocations in the U.S. ticked up considerably as millions of Americans sought out new places to live.
The number of Americans who moved last year jumped 20% above 2020 levels, according to a February survey by relocating company North American Van Lines, as up to 23 million people in the country chose to relocate to places that accommodated new pandemic-era lifestyles.


The surge in movers has primarily been motivated work-from-home options, which have opened up many new opportunities for people considering a move.
“As remote work became the new normal for companies over the past year, it opened the door for more people to move farther away from the workplace and explore living in a new area. Our data has shown that for some, spending more time at home during the pandemic inspired the want for a change of scenery," Ryerson said.
But the influx of new residents in this city has had its consequences. With wealthier homebuyers and renters flooding smaller towns with New York and California salaries, housing prices in these cities have been growing at some of the fastest rates in the country.
Home prices across the country have been soaring during the pandemic, rising by a national average of 19.8% over the past year. But some of the cities on this list have seen prices go way higher.
Homes in Houston, San Antonio, Charlotte, and Las Vegas have all seen prices surge above 20% this year. Prices in Phoenix are up more than 30%, and nearly 40% higher in Austin.

In many of these cities, a big reason behind the home price surge has been the influx of new residents with deeper pockets who can outbid locals. In Austin, a survey of moving data found that most of the people moving to the city in 2021 came from Los Angeles, San Francisco, or San Jose, newcomers who have already begun outpricing locals in the housing market.