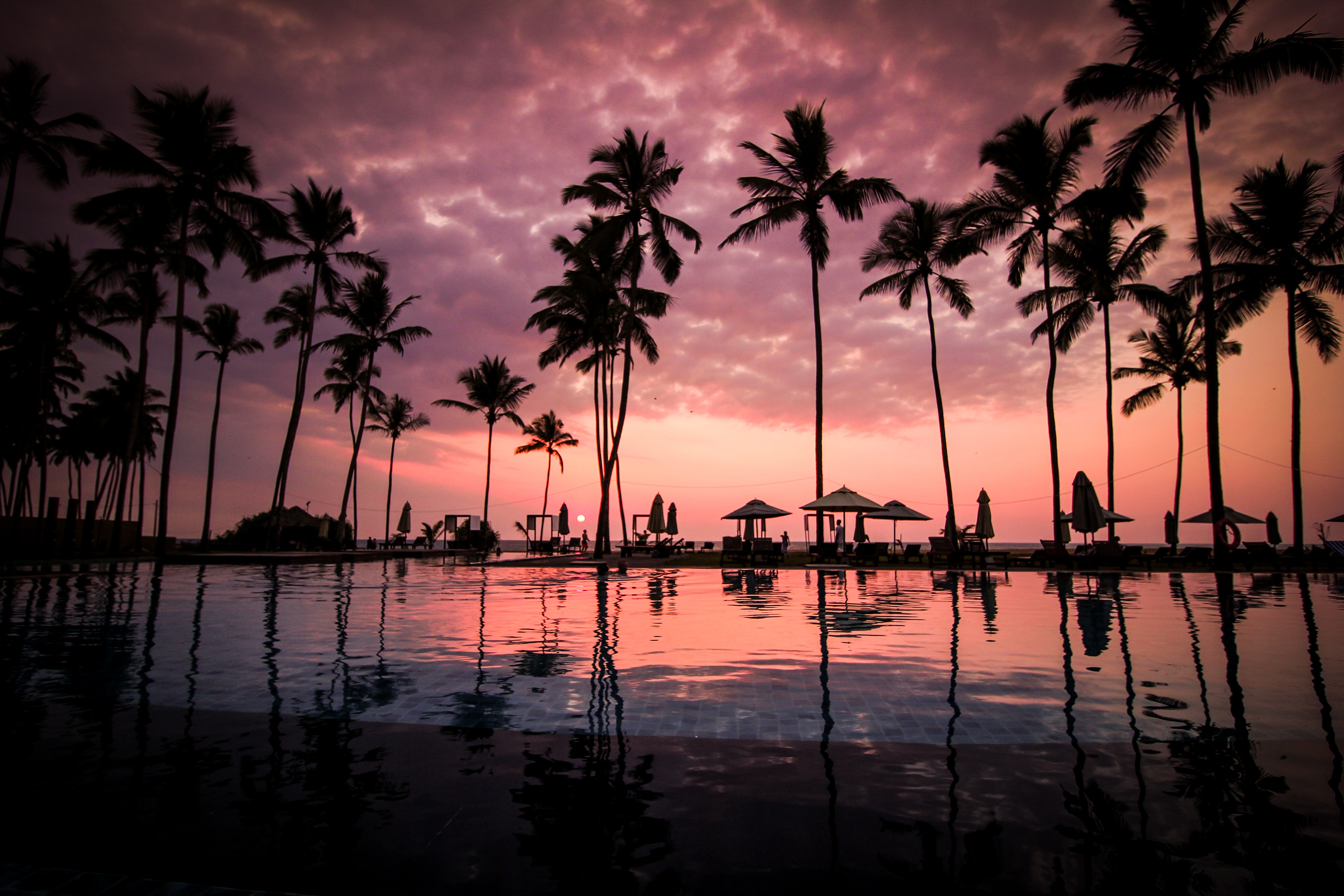 The Las Vegas Convention and Visitors Authority has agreed to a deal to buy the monorail transit system along the Resort Corridor.


Tuesday’s action by the authority’s board gave its president and CEO, Steve Hill, the power to execute a purchase agreement with the Las Vegas Monorail Co. not to exceed $24.26 million.


The motion passed with the approval of all board members present except Las Vegas Mayor Carolyn Goodman.


Hill said the eventual transaction will likely include the Monorail Co. filing for Chapter 11 bankruptcy.


“We would basically accompany the Monorail Co. to the bankruptcy court,” Hill said. “We would offer this solution to the court. The court would certainly have discretion on how it would respond to our offer.”


In an emailed statement, Monorail spokeswoman Ingrid Reisman confirmed that the company will seek the bankruptcy option.


The elevated train, which runs a 3.9-mile route mostly adjacent to the Strip, is owned and operated by the private Las Vegas Monorail Co.


Conversations about the LVCVA acquiring the monorail were initiated in January but were expedited in the wake of the coronavirus pandemic, which caused the monorail to shut down in March.


Normally, the train transports just under 5 million passengers annually, though the drop this year in convention and visitor traffic has caused the operation, like so many others in Las Vegas, to suffer financially.


The authority’s plan would be to own and operate the transportation system while the Monorail Co. would be dissolved.


Goodman, an LVCVA board member who attended the meeting remotely by telephone, said she was “totally opposed” to the potential deal for the monorail.


“We have $1.8 billion of debt, no conventions booked, no room tax income, and we have over 335,000 unemployed people, some close to being homeless,” Goodman said. “This was originally supposed to go from the airport to the Strip, then downtown. It should be a private entity and not the LVCVA in my opinion.”


In July, a Monorail Co. spokeswoman said the nonprofit outfit hoped to be running again sometime this summer, though the system remains closed.


Last fall, the company announced it had funding for a new station — it has seven now — to service the Sands Expo Center, Venetian and the under-construction MSG Sphere entertainment complex.


Hill said Tuesday that those plans, and plans for a new station at Mandalay Bay, will likely be scrapped, though he also said the LVCVA would be open to partnering with companies or organizations that might want to put money into the line.


The Boring Company, an Elon Musk firm, is working on an underground transportation system that would take passengers to different stops along the Las Vegas Convention Center campus.


That system, which is expected to also be extended to other tourism corridor stops in the future, is set to be complete early next year.


Hill said the acquisition of the Monorail could serve as a “great transition through the next decade” as the Boring Company possibly works to expand its underground people-mover system.


He added that without major upgrades, it’s likely that the Monorail system would only have a shelf life of about another decade.


Any deal to purchase the Monorail would also spell the end for a noncompete agreement that the company has in place that was geared to keep outside companies from developing to the east of Las Vegas Boulevard.


“We have a different mission than someone in the private sector who would invest in the Monorail in order to make a profit,” Hill said. “There’s a real cost to this community for the congestion that’s out there. This system, when we’re not in a pandemic, would be responsible for carrying 5 million show attendees and tourists. To not have the Monorail run for the next eight or 10 years, that would be bad for the city. With us owning it, it provides a transition.”


Hill also said the elevated Monorail station to the immediate west of the Convention Center — which has more than 11,000 square feet of office space — could serve as an intriguing piece of real estate for the LVCVA.


“That office space isn’t being used and, if that space didn’t have trains going through the first floor, we think we could put another 30,000 square feet of office space there,” Hill said. “It has a fabulous view of the Strip and huge panoramic windows to the south and to the north. It’s a cool building. We think it has real value in the future.”


Replacing the actual train system portion of the Monorail, Hill said, could cost around $200 million, though he said that wouldn’t be something the LVCVA would be interested in doing.