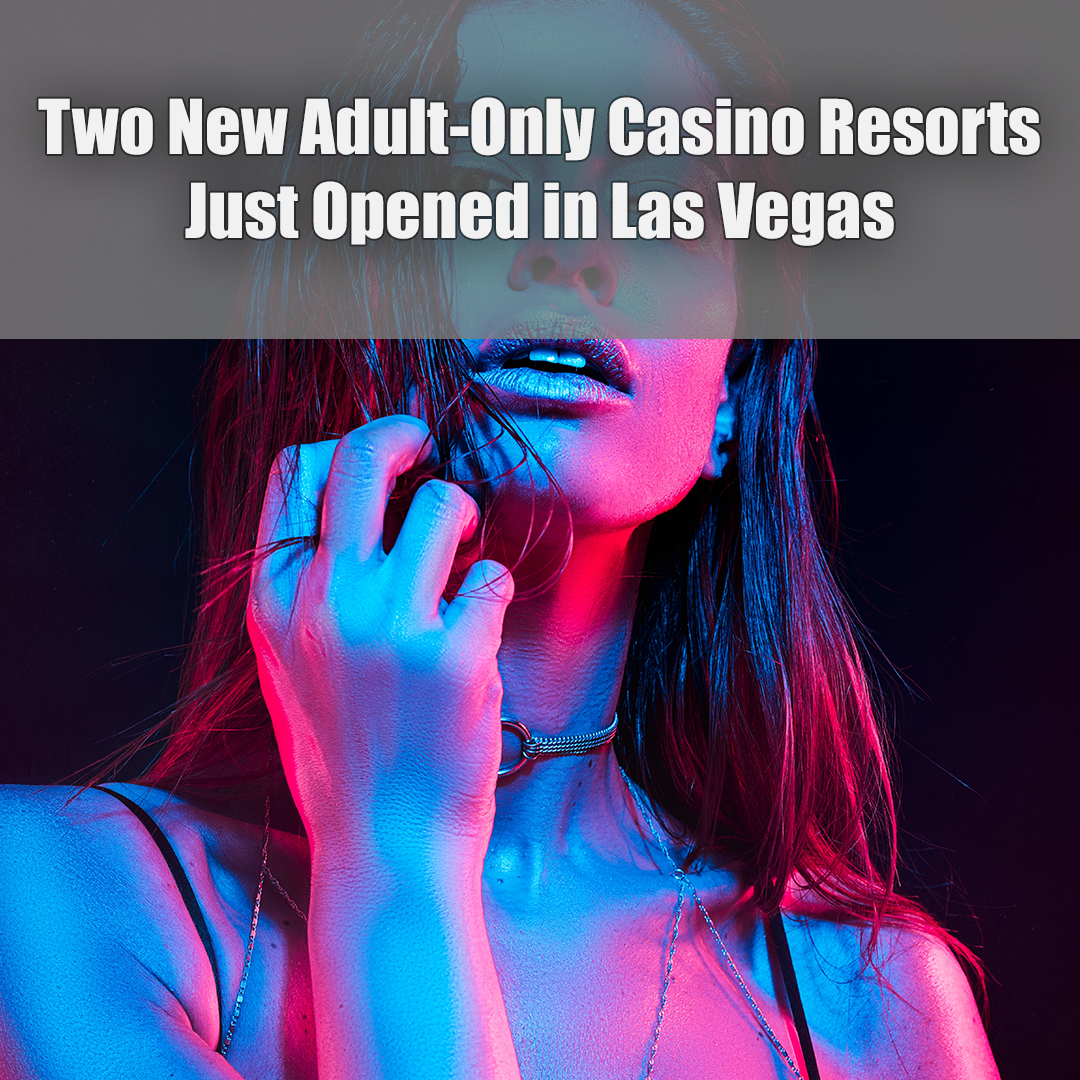 Despite the coronavirus pandemic and COVID 19 concerns, Las Vegas has continued reopening for travel, including the new Allegiant Stadium, home to both the Las Vegas Raiders (NFL) and UNLV (NCAA) football teams.


Most existing casino resorts have reopened, but this week has been especially busy - yesterday saw the partial opening of the first entirely new Downtown property in four decades, the Circa, while today sees the reopening of a reimagined Cromwell, the first “boutique” resort on the Strip. In the wake of the opening last month of Las Vegas’ first entirely non-smoking casino resort these are the city’s first and second adult only (21 and over) properties, as the tourism industry here continues to segment for niche customers.


Just to be clear, while this is important news for fans of Las Vegas and a big update of the city’s tourism offerings for the future, I am not advocating travel to Las Vegas (or anyplace else for that matter) at this moment. Leisure travel in the current landscape is an increasingly risky and complex proposition, and I personally would not travel to Las Vegas for leisure in the existing environment.


The all new Circa Resort & Casino comes from developer and CEO Derek Stevens, who has been a driving force in the ongoing renaissance of Downtown Las Vegas, where he already has The D and Golden Gate casino hotels. The 777-room Circa is more ambitious, a from the ground up build rather than a remodel. The property welcomes adults-only and pays homage to Vegas’ Golden Era through vintage design. The Casino opened yesterday to much fanfare, but the guest rooms in the 44-story tower, the tallest in Downtown, don’t open until December 28, 2020 (they are taking reservations).


Among other highlights, the Circa is home to what claims to be the world’s largest sportsbook, a three-story, stadium-style venue with a 78-million-pixel screen viewable by up to 1,000 guests and capable of playing up to 19 games simultaneously. Fans can reserve reclining seats or booths for large groups, all equipped with power outlets, Wi-Fi and tables, and guests can have food from a broad selection of Circa’s restaurants delivered directly to their seat. The sports theme extends to the hotel’s rooftop, home to “Stadium Swim,” an enormous “destination pool experience” with six pools, two swim-up bars, and a 143 x 40 foot, 14-million-megapixel drive-in theater style outdoor screen so sports fans won’t miss a second of the action. There are 30 cabanas and a super cabana hosting up to 50. It will be open 365 days a year and during colder weather, the pools will be heated to 104 degrees. The pools were built with a high-tech cleaning system, featuring advanced UV sanitation, the city’s fastest water-recirculation patterns, and sophisticated and real-time chemical monitoring controllers that destroy pathogens, bacteria, viruses, organic and inorganic contaminants.


Circa also claims to have Nevada’s longest indoor bar (spanning 165 feet), and the food and beverage concepts include several new-to-Vegas offerings by renowned chefs and restaurateurs from across the country, which in Stevens’ case means his home state of Michigan, also featured heavily at The D. Here he brings guests Saginaw’s Delicatessen from legendary Michigan restaurateur Paul Saginaw of Zingerman’s Deli in Ann Arbor fame. I’m a big fan and have been to Zingerman’s several times. If it is not the single best sandwich place in the country, it is Top Three. Saginaw’s menu includes acclaimed sandwiches along with onion rings, salads, breakfast options and Jewish-style deli specialties such as matzo ball soup, latkes, and chopped liver. Most uniquely, Stevens made Saginaw’s the new home of the now defunct Golden Gate’s shrimp cocktail, a beloved Las Vegas icon which will be sold at its original price of 99 cents - from 3 to 5 in the morning. Victory Burger & Wings Co. is the creation of the family owners of Detroit’s 103-year-old American Coney Island, another icon, which has an outpost in The D. It features massive burgers made with a proprietary blend of Angus beef, short ribs and brisket, wings, fries, onion rings and nostalgic milkshakes. Original concepts include the city’s prerequisite high end steakhouse, a Pan Asian effort and a BBQ joint complete with open air “backyard.”


“For the past five years, the Circa team and our partners have been devoted to introducing a resort and casino experience that brings something totally new to Vegas, and in some cases, the country,” said Stevens (via release). “I will be the first to admit that 2020 has not been easy, but this talented group persevered and has delivered on this vision, 8 weeks early. I’m incredibly proud to be putting 1,500 people to work and that our doors are finally open for all to visit Circa.”


Meanwhile, in the heart of the Strip (Las Vegas Boulevard) just across from iconic Caesars Palace and the Bellagio, The Cromwell, a Caesars Entertainment, Inc.-owned boutique property, reopens today (October 29) as another adult-only option, the first on the Las Vegas Strip. The hotel and gaming floor will be open only to those 21 and over, while guests of all ages will be welcome at the Crowmell’s flagship restaurant and culinary anchor, GIADA, an Italian eatery from television food personality and chef Giada De Laurentiis.


The Cromwell has second restaurant, three bars, full casino and sports book, and famed nightclub Drai’s After Hours. The intimate resort is tiny by Las Vegas standards, with just 169 rooms plus 19 suites, and it has received the Forbes Travel Guide Recommended Award for several consecutive years. Having styed there, it is pleasantly user friendly, much easier to get in and out of and feel at home than most of the mega resorts.


“The first standalone boutique hotel on the Strip, The Cromwell brings an exclusive, elevated lifestyle experience to the destination, focusing on hospitality, amenities and personalized service,” said Senior Vice President and The Cromwell General Manager Ken Janssen. “In line with the boutique hotel experience, we are pleased to announce that we will reopen on October 29 as the first adults-only property on Las Vegas Boulevard, with a continued emphasis on our enhanced health and safety protocols.”