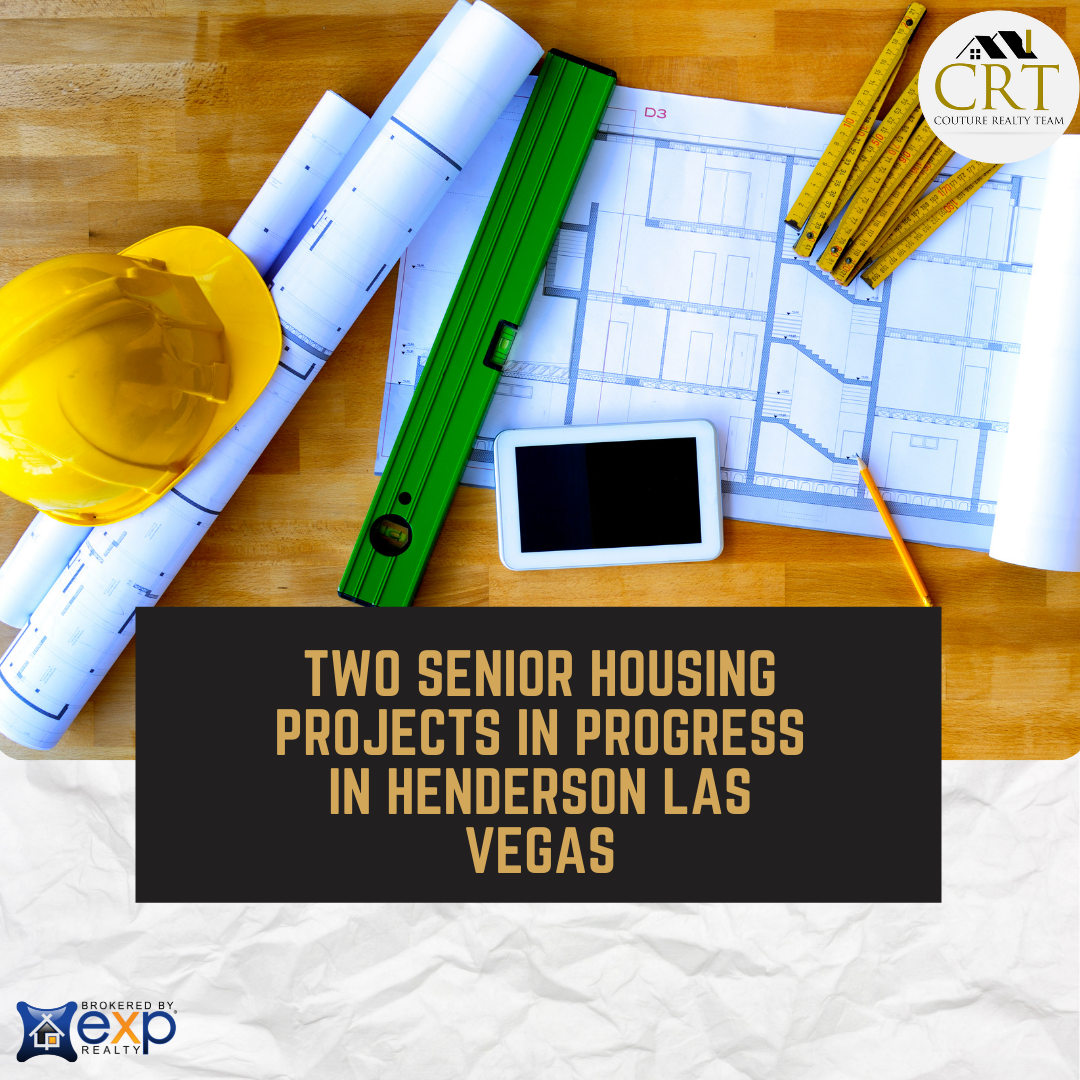 The Texas developer owns two apartments over the age of 55 and has expanded to South Nevada.

Sparrow Partners announced it has opened a 173-unit complex in the southwest Las Vegas Valley and a 189-unit project around the Henderson Inspirada area. Both are expected to open in mid-2022, the company said.

Four-story-branded projects will feature activities such as happy hour, wine tasting, cooking, and fitness classes. The apartments will be approximately 600 to 1,300 square feet in size, with monthly rents ranging between $ 1,300 and $ 2,800, according to a press release.

Southern Nevada has long been a popular place for retirees, with year-round sunshine, relatively affordable housing costs, a lack of state income taxes, and casinos and golf courses. decent golf.

According to Luke Bourlon, president of corporate development, Sparrow is betting that the growing area will continue to see more retirees living here, including those moving to Las Vegas to be close to their children. more grandchildren.

Bourlon noted his group does not offer dining, transportation, or medical services at its properties, leaving the rents “more affordable” amid fewer operating costs.

Its projects in the valley — 9170 W. Oquendo Road and 2300 Via Inspirada — are each slated to feature a “resort-style pool and sundeck,” a fitness center, a game room, a craft room, and bocce and pickleball courts, the news release said.