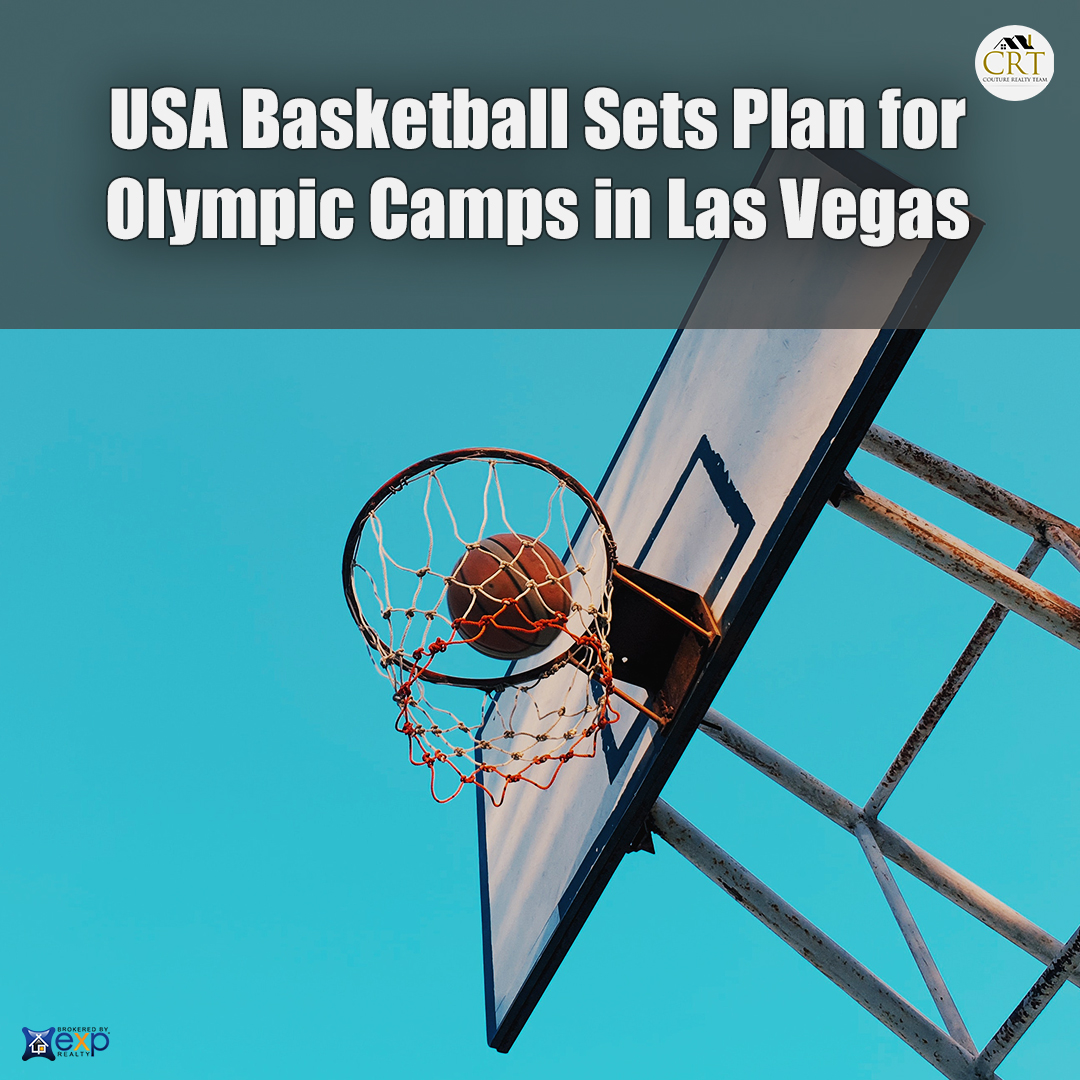 For USA Basketball, the last stop before the Tokyo Olympics will be Las Vegas.

The men’s and women’s national teams will hold training camps in Las Vegas in July, they announced Thursday, and they’ll be playing seven exhibitions there against other Olympics-bound national teams as well.

USA Basketball will open its men’s training camp, led by coach Gregg Popovich, in Las Vegas on July 6. The Olympic men’s teams from Australia, Nigeria, Argentina and reigning Basketball World Cup champion Spain will also be spending some time in Las Vegas; Argentina will start its training camp there this month.

The U.S. women’s training camp under coach Dawn Staley will likely open around July 12; the WNBA break for the Olympics starts after the games of July 11. The Olympic women’s teams joining the U.S. in Las Vegas are Australia and Nigeria.

It’ll all take place at the MGM Resorts, which was announced as USA Basketball’s training camp home and resorts partner with the sides having now agreed to a multi-year sponsorship deal.

“USA Basketball is proud to expand its partnership with MGM Resorts,” USA Basketball CEO Jim Tooley said. “We’re excited to bring our national teams to their properties as we prepare for the challenging competition that lies ahead this summer.”

The U.S. men are seeking a fourth consecutive Olympic gold medal, the U.S. women their seventh in a row. Both will enter the Olympics ranked No. 1 by FIBA, the sport’s international governing body — though it remains unknown who the Americans will have on their rosters for the rescheduled Tokyo Games.

Those rosters could be set by the end of June. Some top NBA players such as Stephen Curry of the Golden State Warriors, Kawhi Leonard of the Los Angeles Clippers and Damian Lillard of the Portland Trail Blazers have expressed some interest in being part of the Olympic team; others, such as LeBron James and Anthony Davis — Los Angeles Lakers teammates who were dealing with injuries when their season ended last week — are not planning to join the team.

All teams in Las Vegas will be taking part in what USA Basketball described as “comprehensive health and safety protocols ... including mandatory and regular COVID-19 PCR testing, administered to athletes, coaches, officials and staff in accordance with FIBA and USA Basketball recommendations and CDC guidelines.”

Those concerns are why the international teams opted to spend time in Las Vegas. Argentina’s men’s team is conducting the entirety of its three-week camp there before flying to Tokyo, simply because it believes a controlled environment and less traveling between different countries will minimize virus-related risks before the Olympics.

“We were lucky and, at the same time, we deserved it to get an organization like USA Basketball to extend this invitation to us,” Argentina coach Sergio Hernandez said. “In such a complicated context it doesn’t get better than this.”

The games are set up as part of five doubleheaders, and fans will be able to attend the matchups at MGM’s Michelob Ultra Arena.