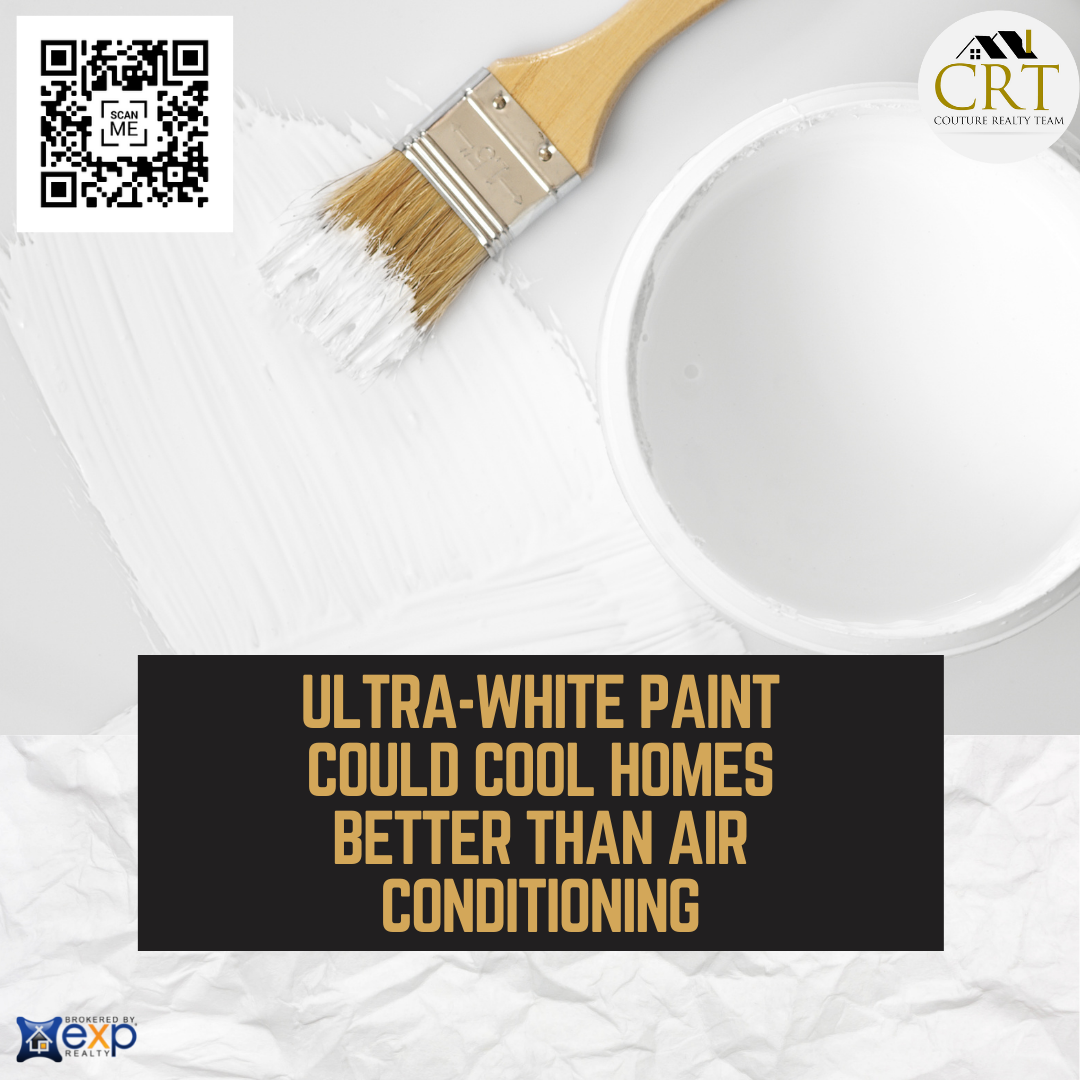 Scientists at Purdue University have created the whitest paint in the world, and their research, published in April, shows that the ultra-white color could drastically reduce or even eventually eliminate the need for air conditioning.
The stark white paint works by reflecting 98.1% of sunlight away from the building. It also emits infrared heat, which means it absorbs less heat from the sun than it emits. “A surface coated with this paint is cooled below the surrounding temperature without consuming power,” Purdue University reports.


What’s more, this white paint on a roof area of about 1,000 square feet could cool a building by the equivalent of about 10 kilowatts, according to a research paper. “That’s more powerful than the air conditioners used by most houses,” said Xiulin Ruan, a professor of mechanical engineering at Purdue.
The paint has been listed in the Guinness World Records book as the whitest paint ever invented.
Most white paints currently sold tend to get warmer, not cooler. But this white paint contains a high concentration of barium sulfate, which is also used in photo paper and cosmetics, that is behind much of its cooling effect, researchers said.
Researchers said they are working on making the paint available to the public.