What Happens to Housing when There’s a Recession?

What Happens to Housing when There’s a Recession? 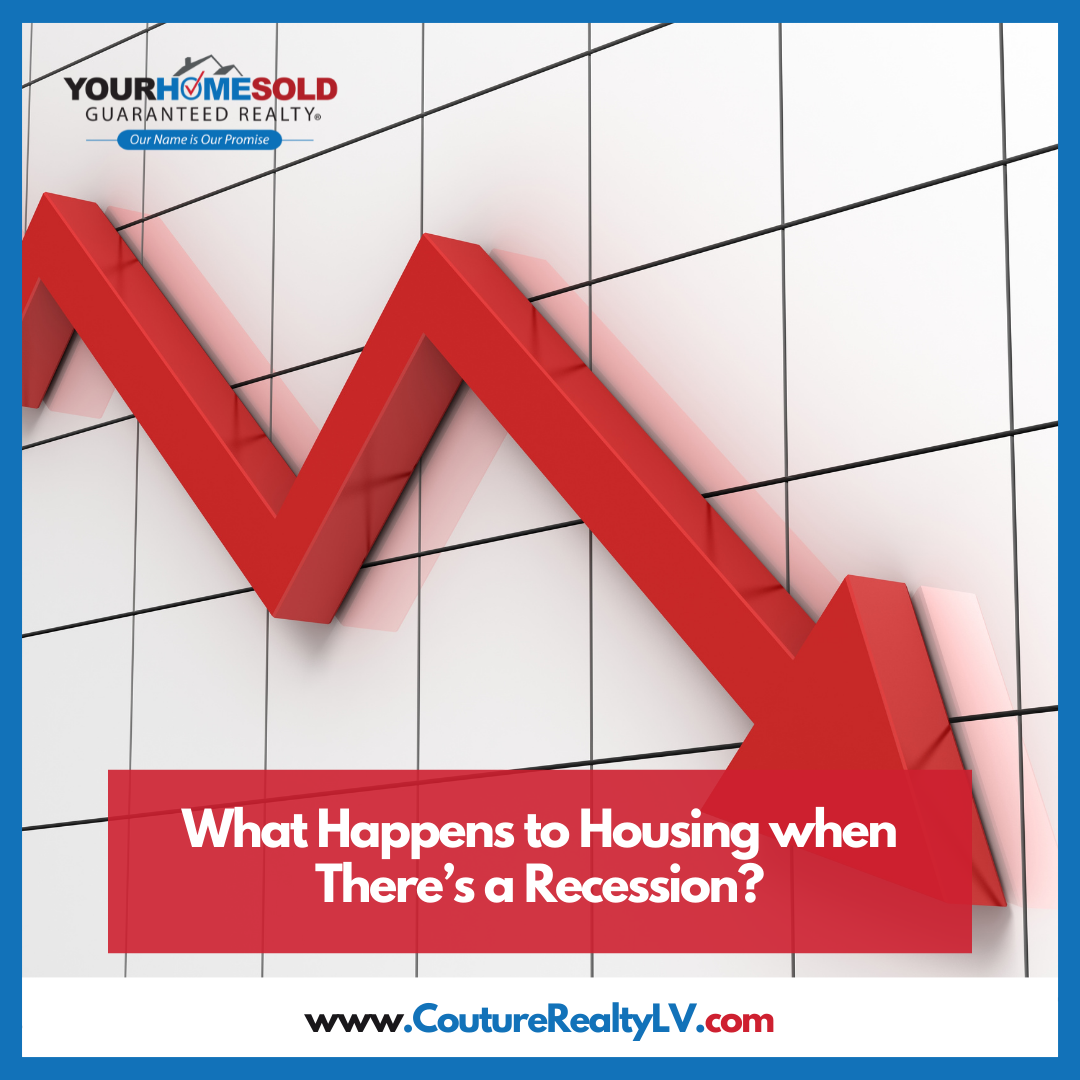 Since the 2008 housing bubble burst, the word recession strikes a stronger emotional chord than it ever did before. And while there’s some debate around whether we’re officially in a recession right now, the good news is experts say a recession today would likely be mild and the economy would rebound quickly. As the 2022 CEO Outlook from KPMG says:
“Global CEOs see a ‘mild and short’ recession, yet optimistic about the global economy over a 3-year horizon . . .
More than 8 out of 10 anticipate a recession over the next 12 months, with more than half expecting it to be mild and short.”
To add to that sentiment, housing is typically one of the first sectors to rebound during a slowdown. As Ali Wolf, Chief Economist at Zonda, explains:
“Housing is traditionally one of the first sectors to slow as the economy shifts but is also one of the first to rebound.”
Part of that rebound is tied to what has historically happened to mortgage rates during recessions. Here’s a look back at rates during previous economic slowdowns to help put your mind at ease.
Mortgage Rates Typically Fall During Recessions
Historical data helps paint the picture of how a recession could impact the cost of financing a home. Looking at recessions in this country going all the way back to 1980, the graph below shows each time the economy slowed down mortgage rates decreased.


Fortune explains mortgage rates typically fall during an economic slowdown:
“Over the past five recessions, mortgage rates have fallen an average of 1.8 percentage points from the peak seen during the recession to the trough. And in many cases, they continued to fall after the fact as it takes some time to turn things around even when the recession is technically over.”
While history doesn’t always repeat itself, we can learn from and find comfort in the trends of what’s happened in the past. If you’re thinking about buying or selling a home, you can make the best decision by working with a trusted real estate professional. That way you have expert advice on what a recession could mean for the housing market.