What Hawaii Can Learn from Las Vegas Reopening Strategy

What Hawaii Can Learn from Las Vegas Reopening Strategy 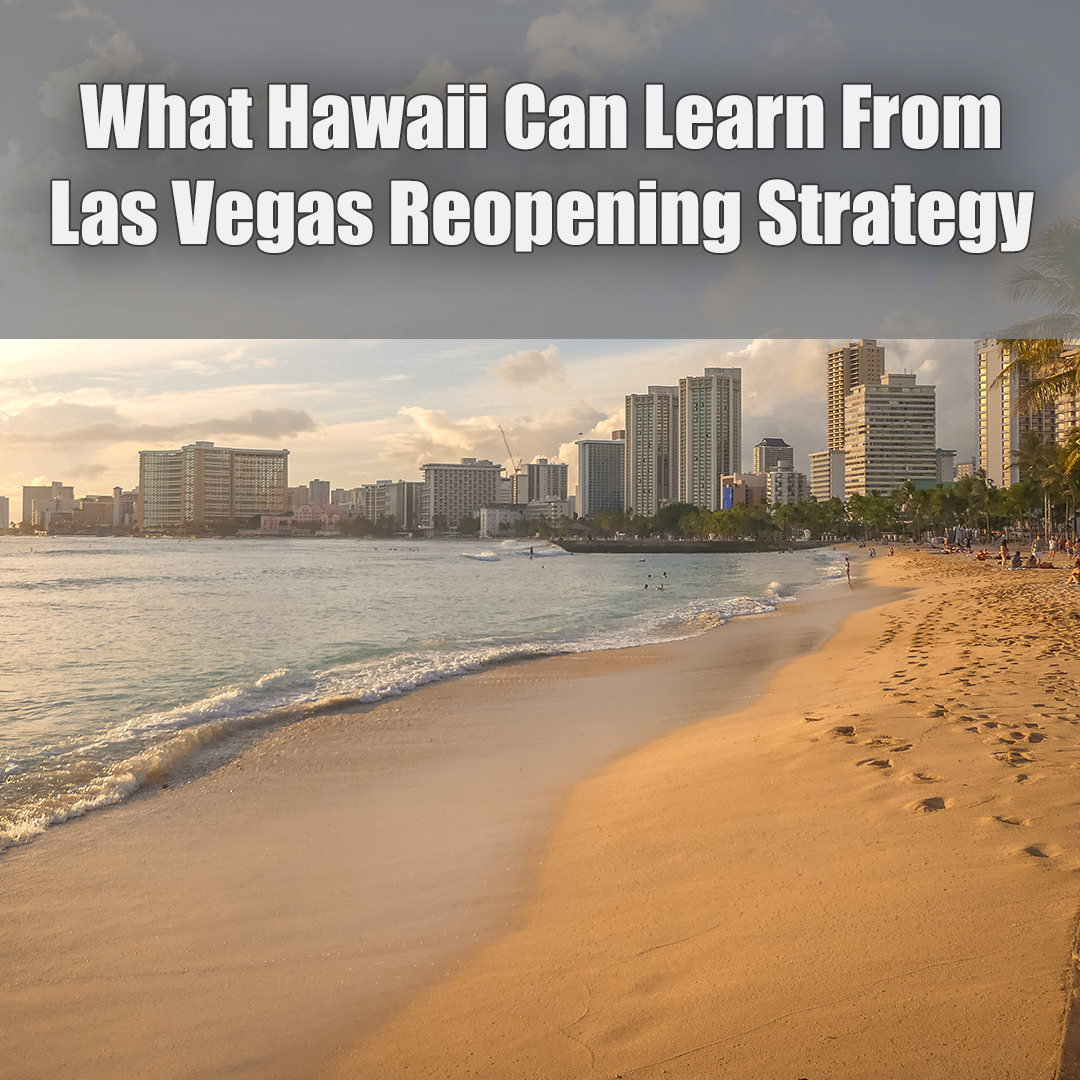 With Hawaii just weeks away from the restart of tourism, many are hoping the new pre-testing option will be enough to keep COVID-19 out while bringing visitor dollars in.


But will it be the big boost many are hinging on?


Las Vegas, which operates a tourism-based economy, has been open since June 4 but is still struggling with an unemployment rate of 15%.


“Las Vegas didn’t have any sort of testing requirement.” said retired Marine Corps Lieutenant Colonel Hal Kempfer, who used to work in Hawaii on pandemic response and has done training with the city of Las Vegas.


“They didn’t have any sort of quarantine requirement,” Kempfer added. “They just kind of reopened. They did some physical changes, where they they had some plexiglass screens were put up a variety of different measures, where they would encourage you to wear masks or incurred social distinct, but they didn’t require it.”


Bars were allowed to reopen last week and on Sept. 29 Governor Steve Sosolak increased group maximums from 50 to 250 while allowing venues to operate at half capacity.


“When it comes to Nevada, the health and safety of our residents and workers and visitors who come into this state is too precious to manage the gradual reopening any other way.” Governor Sisolak said.


Kempfer thinks the tourism industry in Vegas is still lacking.


“Gaming proportionately is probably a little bit better than everything else in Las Vegas, but everything is down,” said Kempfer.


Fortunately most of Hawaii’s attractions are outdoors and not centered upon large gatherings.


Kempfer praises the state’s attempt to implement pre-travel testing, but says it should be bolstered by more screening.


On Monday officials with the State House Select Committee on COVID-19 said even with travelers getting tested 72 hours before departure to bypass quarantine, one out of five infected passengers will make it to Hawaii.