What Is the #1 Financial Benefit of Homeownership?

What Is the #1 Financial Benefit of Homeownership? 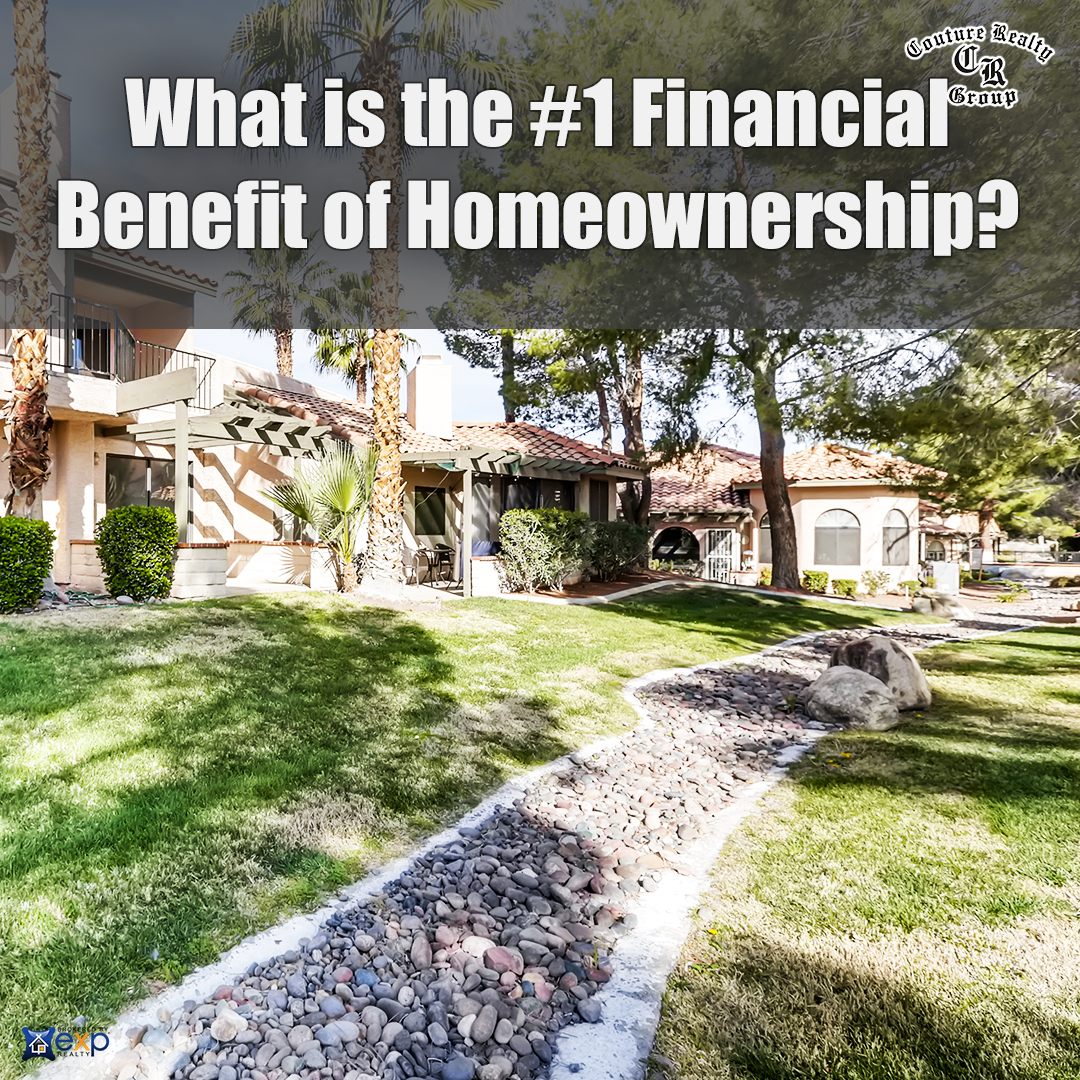 There are many financial and non-financial benefits of homeownership, and the greatest financial one is wealth creation. Homeownership has always been the first rung on the ladder that leads to forming household wealth. As Freddie Mac explains:

“Homeownership has cemented its role as part of the American Dream, providing families with a place that is their own and an avenue for building wealth over time. This ‘wealth’ is built, in large part, through the creation of equity…Building equity through your monthly principal payments and appreciation is a critical part of homeownership that can help you create financial stability.”

“The wealth-building power of homeownership shows that home is not only where your heart is, but also where your wealth is…For the majority of households that transition into homeownership, the most recent data reinforces that housing is one of the biggest positive drivers of wealth creation.”

Here’s a map that shows the equity gains by state:

Increasing equity is giving homeowners the power to better manage the challenges of the pandemic, especially for those spending more time at home. In the report, Frank Nothaft, Chief Economist for CoreLogic, explains:

“This equity growth has enabled many families to finance home remodeling, such as adding an office or study, further contributing to last year’s record level in home improvement spending.”

The financial advantage homeowners have has not gone unnoticed. In the same report, Frank Martell, President and CEO of CoreLogic, states:

“This growing bank of personal wealth that homeownership affords was noticed by many but in particular for first-time buyers who want a piece of the cake.”

Last year, the Rosen Consulting Group released a report outlining the benefits of homeownership. In that report, they explained what an increase in net worth – which they call the “wealth effect” – means to the economy:

“In economic literature, the wealth effect is a term used to describe the fact that individuals have a tendency to increase their spending habits when their actual or perceived wealth increases. For homeowners, the latent savings achieved by building equity in their home and the growth in home values over time both contribute to increased net worth. Through the wealth effect, this in turn translates to households having a greater ability and willingness to spend money across a wide range of other types of goods and services that spur business activity and provide a positive multiplier effect that creates jobs and income throughout the economy.”

Homeownership builds wealth through equity, and this creates a positive impact for homeowners and their communities. Contact your local real estate professional today if you’re ready to invest in a home of your own.